From TAVR to TMVR: Who Is Developing Transcatheter Mitral Valve Replacement Products? 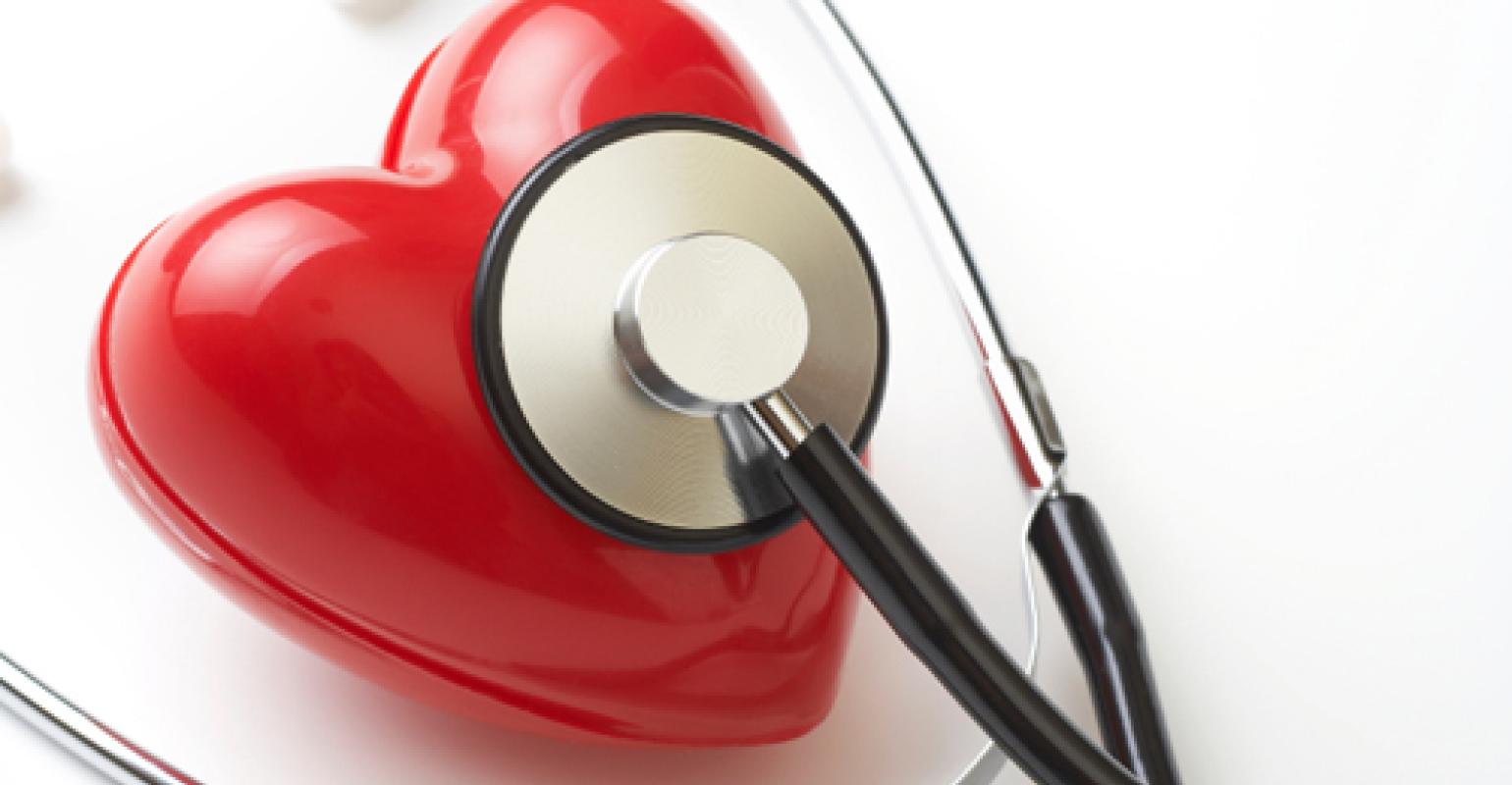 Edwards Lifesciences has announced that its TMVR product has been implanted in three patients. Two other companies are developing competing devices.

Edwards Lifesciences announced Thursday that the California company has completed three first-in-human implants of the company’s transcatheter mitral valve replacement system. But it is not the only company that has thrown its hat in the ring of developing TMVR products, something that has been harder to do than developing TAVR systems.

Analysts noted that there was a slight delay in these first human implants because of regulatory issues in Europe, but acknowledged that it is an important step for Edwards Lifesciences as it builds its FORTIS mitral transcatheter heart valve.

The product is aimed at patients who suffer from mitral valve disease and are considered to be unfit for risky,open-heart surgery.

“These first patients had severe mitral valve disease and many risk factors that prevented them from undergoing surgery. After careful evaluation and close consultation with the patients and their families, we determined that [the FORTIS] therapy could potentially extend and improve their lives. At this early stage, we are very pleased with the initial recoveries of these patients," said Vinayak "Vinnie" Bapat, consultant cardiothoracic surgeon at St. Thomas' Hospital in London, in an Edwards news release.

The product uses bovine pericardial tissue and features a cloth-covered self-expanding frame designed to minimize paravalvular leak, one of the side effects of transcatheter heart valve procedures. This product is introduced in the heart through a transapical approach, whereby the valve is delivered via a catheter through the apex of the heart, wrote RBC Capital Markets analyst Glenn Novarro, to allow direct surgical access to the mitral valve complex.

Novarro and Danielle Antalffy, an analyst with healthcare investment bank Leerink Swann both informed investors in a research note that while the first-in-human implants are an important milestone for Edwards, commercialization is still years away.

“We view TMVR as a key driver of EW's long-term growth story but acknowledge that we are still a long way from commercialization, with a likely rigorous clinical trial program ahead that makes it unlikely the product comes to market for at least another 5-7 years,” Antalffy wrote.

In an email, Antalffy wrote that two other companies are also developing TMVR products.

Medtronic disclosed in an October investor meeting at the Transcatheter Cardiovascular Therapeutics conference that it has complete animal studies and is continuing chronic studies in a competing product. That system is made up of a self-expanding nitinol and a cylindrical, tri-leaflet pericardial heart valve that has minimum extension into the left ventricle of the heart and preserves the native mitral heart apparatus.

While Medtronic’s TMVR program seems to be lagging Edwards’ FORTIS system, a Canadian company seems to be on the same page with Edwards.

Neovasc, based in Richmond, Canada, announced Tuesday that it has completed first-in-man implants of its Tiara transcatheter mitral valve system on two patients who were recovering. Tiara is meant to treat mitral valve regurgitation in which the mitral valve doesn’t close properly leading blood to leak into the left ventricle.

This contrasts with Edwards in that the FORTIS TMVR product can treat both functional and degenerative mitral valve disease.