TAVR is the Christmas Gift Santa Gave Cardiac Patients in 2015 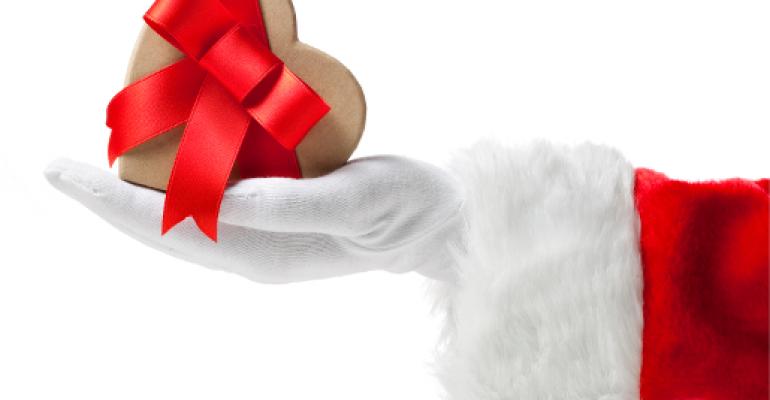 Undergoing a cardiac procedure is not something patients can enter into lightly. Even less invasive procedures like transcatheter aortic valve replacement is no picnic especially at the end of the year when everyone is in the mood to celebrate with family.

After all, who wants to be in the hospital during Christmas?

Imagine the surprise that Edwards Lifesciences executives experienced when they realized that unlike in previous years when TAVR procedures tapered off at the end of the year, 2015 told a different story. Throughout the company's conference call to discuss fourth quarter earnings on Tuesday, they repeated how unusually strong the holiday TAVR procedures were, thereby buoying overall U.S. sales.

Here's how CEO Michael Mussallem described it on the call, according to a transcript from Seeking Alpha

Typically we see a real slowdown in the last two weeks of December, just the way the holidays fall, it's not common for people to have the kind of procedures that Edwards is involved in during that time. We just didn't see that slowdown this year, so that surprised us to see the strength of those procedures. Now when you couple it with the fact that we're now in the beginning of February, we've had a chance to see our January numbers, and it appears that this wasn't stealing procedures from January, but rather we continued at a strong pace. And so, that's really more of a commentary about the strength of the therapy adoption.

The strong sales of the product line led executives to dramatically increase sales expectations for 2016 by another $100 million. In 2016, sales of that product line will be in the range of  $1.3 billion to $1.5 billion. In 2015, Edwards garnered  $1.2 billion in selling its transcatheter heart valve systems.

By 2021, Edwards expects the global TAVR opportunity will be $5 billion.