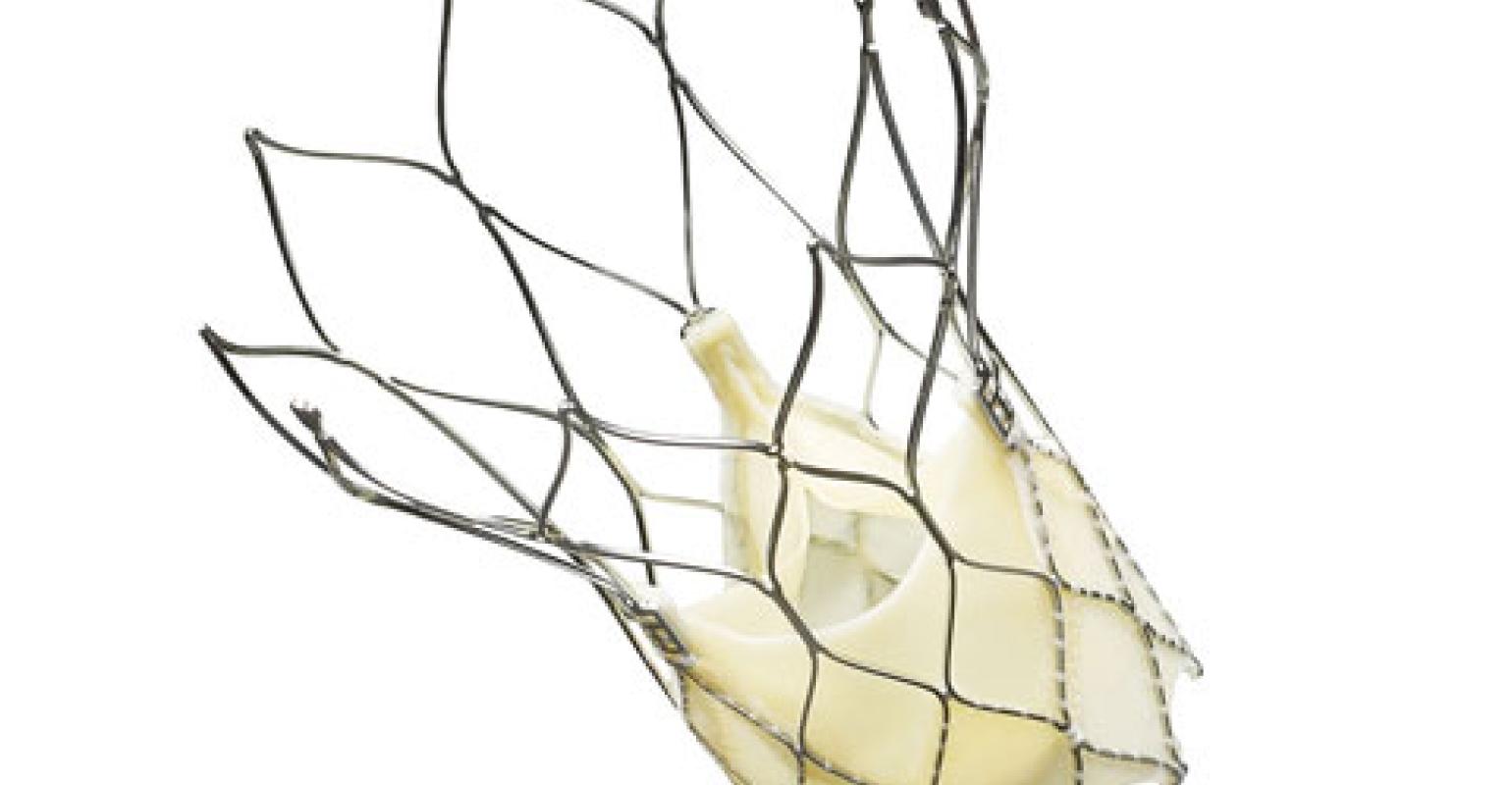 The Portico transcatheter aortic valve will once again be implanted in U.S. patients as part of a pivotal trial.

The trial was halted in September 2014 to allow closer investigation of observations of reduced motion in Portico valve leaflets. Not only did this review turn up the same phenomenon in commercial TAVR valves implanted in the trial's control arm, but no adverse events were found to be associated with the reduced leaflet motion.

In mid-March, Portico's CE Mark for commercial use in Europe was restored, allowing St. Jude to start selling the valve in CE Mark countries again.

On the company's first quarter earnings call in April, CEO Daniel Starks told analysts that clinicians were eager to be able to start using Portico again. According to a Seeking Alpha transcript, Starks said, "And as we mentioned when we paused implants on the Portico back a few quarters ago, a number of the key opinion leaders who were working with the product line were disappointed to have the product become not available and the feedback we get is the people who are knowledgeable about our product line look forward to getting it back into their portfolio of choices to offer to their patients."

Dr. Raj Makkar, director of interventional cardiology at Cedars-Sinai Heart Institute in Los Angeles and a co-principal investigator in the U.S. trial said in a press release, “I’m very proud to work alongside a team of investigators that partnered with St. Jude Medical to prioritize patient safety and support the industry’s current understanding of leaflet motion observations relative to transcatheter and surgical valves . . . I’m excited to be able to resume our IDE study and advance the evaluation of the Portico valve in the U.S.”