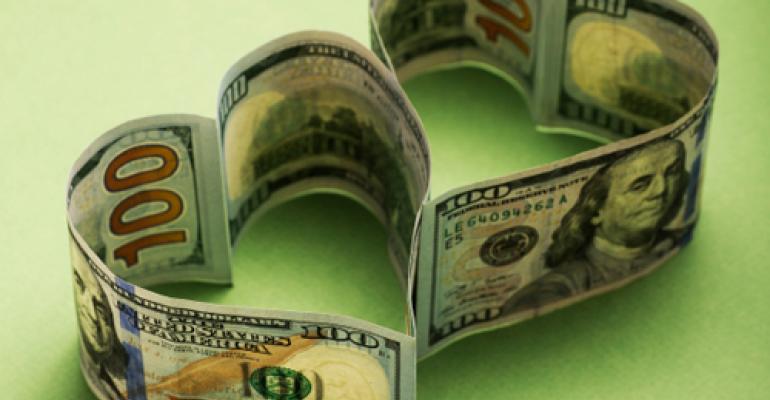 The transaction is surely meant to warm the cockles of investors' hearts as St. Jude Medical's announcement Wednesday that it plans to acquire Thoratec is a smart strategic play, say analysts.

The all-cash acquisition, if it goes through, would help St. Jude Medical broaden its portfolio of heart failure products. Thoratec makes the HeartMate family of products.

Antalffy added that Thoratec will also bring its "PHP percutaneous VAD to its interventional cardiology product offering," which received CE Mark earlier this month to support patients who are undergoing a risky percutaneous coronary intervention.

Thoratec has 30 days - through Aug. 20 - to shop itself to see if there are other potential buyers. However, it wil have to pay a $30 million termination fee to St. Jude Medical if a better price from another buyer emerges in that period. If Thoratec rebuffs St. Jude because of a better offer after the go-shop period concludes, then it has to pay $111 million to the company.

In conjunction with the announcement, Thoratec announced preliminary second-quarter revenue of $128 million to $129 million that beat the expectations of medtech analyst Michael Weinstein with J.P. Morgan who was expecting the LVAD maker to garner only $121 million. The result is even better than what a group of analysts had expected the heart failure treatment company to garner - just $116 million in the second quarter.

What other buyers could show up to trump St. Jude Medical's offer, which represents a 35.4% premium of Thoratec's stock price on July 17?

Antalffy with Leerink Partners believes it might well be Medtronic while other interested parties or "dark horses" could be Abbott or Johnson & Johnson. Medtronic has been on a shopping spree in the past year even after gobbling up Covidien for $50 billion.

If another buyer gets into the fray, the purchase price may well be seven times Thoratec's estimated 2016 sales, compared with St. Jude Medical's current bid at 6.25 times that number, she estimates.

Either way, it is good news for Thoratec, a company that many feel has been long undervalued.