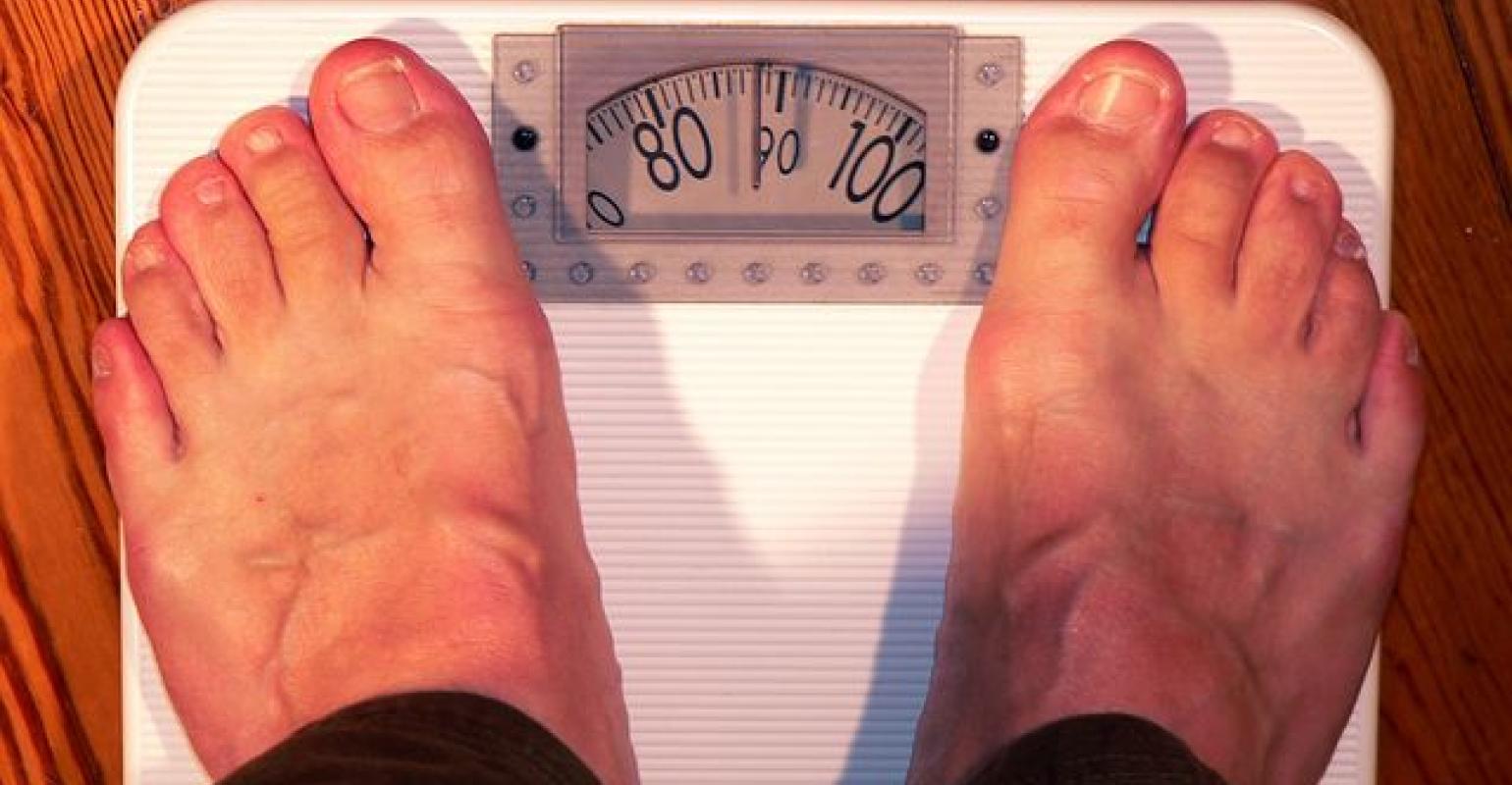 So, That Was Obalon’s Plan All Along!

The San Diego-based company will own and operate a network of retail centers throughout the U.S. to focus on patients who want to lose weight using the Obalon Balloon System. The first center is set to open this fall in San Diego.

Obalon’s new retail plans are becoming a bit clearer as the company revealed it has entered into a commercial lease for its first weight loss center. The weight-loss specialist said the center would be located in San Diego and could open this fall.

As part of a strategy to increase patient access and utilization of its novel gastric balloon weight loss system, Obalon said it intends to own and operate a network of retail centers throughout the U.S. that focus solely on patients wishing to lose weight using the Obalon Balloon System.

Obalon’s gas-filled intragastric balloon system treats obesity. The device won a nod from FDA back in 2016.

The center’s announcement sheds significant light on Obalon’s recent activities. In April, the company said it was eliminating all of its direct sales force and some of its headquarters staff in a move that could reduce operating expenses in 2Q19 by about 35%. Obalon said it was jettisoning off its sales force to transition to a new selling model.

About a week after the layoffs were announced, Obalon said it had retained Cowen as an independent financial advisor to assist in exploring financial and strategic alternatives. And earlier this month, the company reduced debt under a facility with Pacific Western Bank from $20 million to $5 million.

The reduction in debt would lower Obalon’s annual interest expense burden from about $1.4 million to about $350,000.

“We are transitioning the business with the intent to create a network of Obalon retail centers in the U.S., where patients can access our novel weight loss treatment in an environment dedicated to a standardized experience and achieve the most successful outcomes,” Bob MacDonald, Obalon’s Chief Retail Officer, said in a release. “We have shown in the past that patient interest in the Obalon Balloon System has been high with moderate direct-to-consumer marketing, and we believe Obalon-owned centers may provide a more efficient means to convert patient interest into Obalon customers. We are targeting the opening of our first center in San Diego this fall.”