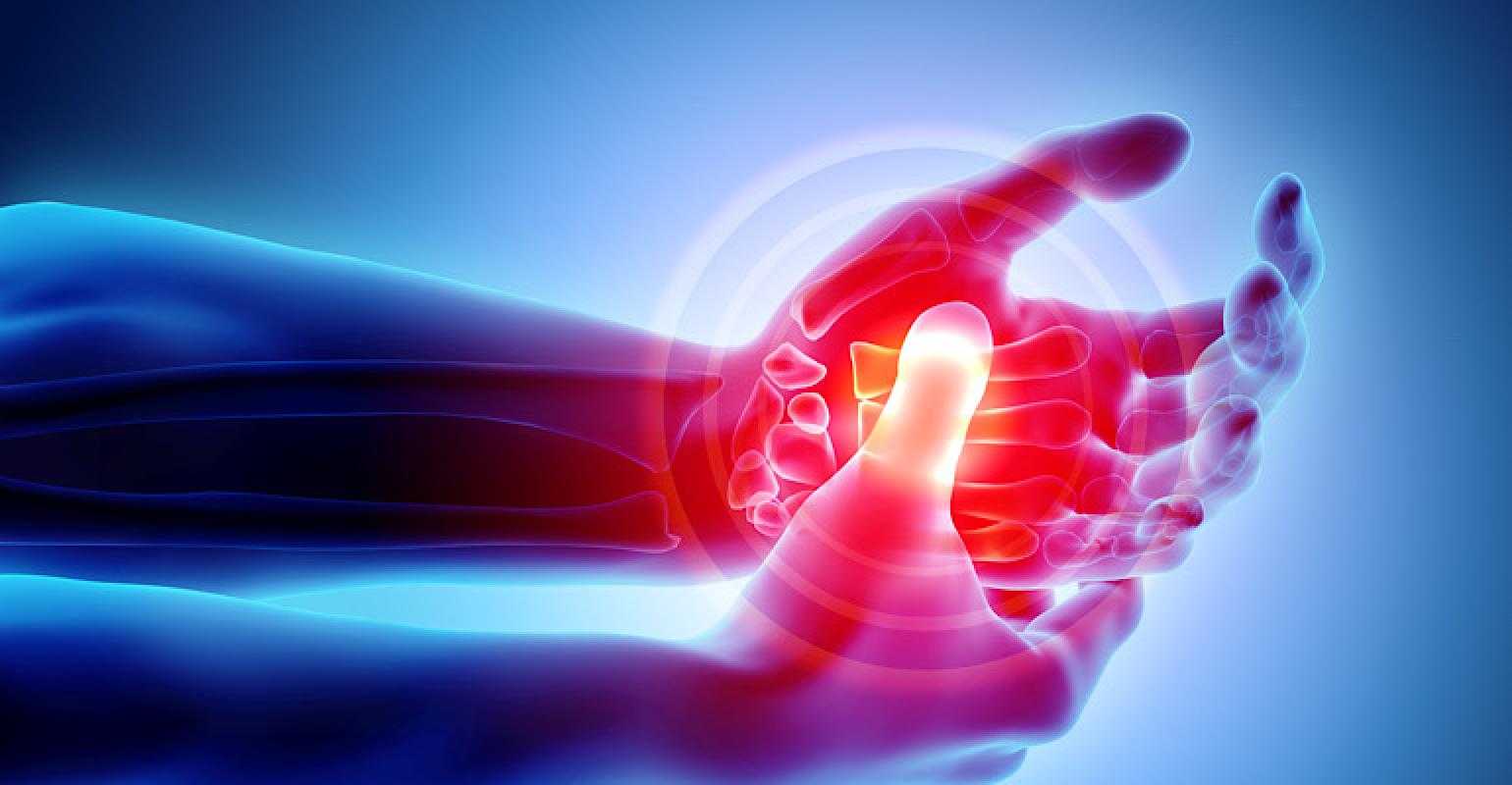 The Valencia, CA-based company has raised $64 million in a preferred stock financing. SetPoint Medical said the financing will help move its pivotal trial for the development of its bioelectronic platform to treat rheumatoid arthritis.

SetPoint Medical’s march toward getting its bioelectronic platform across the finish line obtained a huge boost this week through a financing.

The Valencia, CA-based company announced it had raised $64 million in a preferred stock financing to help in the development of its bioelectronic platform to treat rheumatoid arthritis (RA).

The company is forecasting three years before it can file a PMA submission.

SetPoint’s device, which is about the size of a coffee bean, won breakthrough device designation in October of 2020. The foundation of the technology is based on impacting the Inflammatory Reflex, a mechanism discovered by SetPoint co-founder Kevin Tracy, said David Chernoff, MD, SetPoint’s CMO.

SetPoint isn’t stopping with RA and will explore using the platform to treat other disease states.

Simhambhatla added, “the immediate priority is to get Rheumatoid Arthritis across the finish line. Once we do that, we’ll turn our attention to Crohn’s Disease, potentially ulcerative colitis, potentially Multiple sclerosis.