Image by Rudy and Peter Skitterians from Pixabay 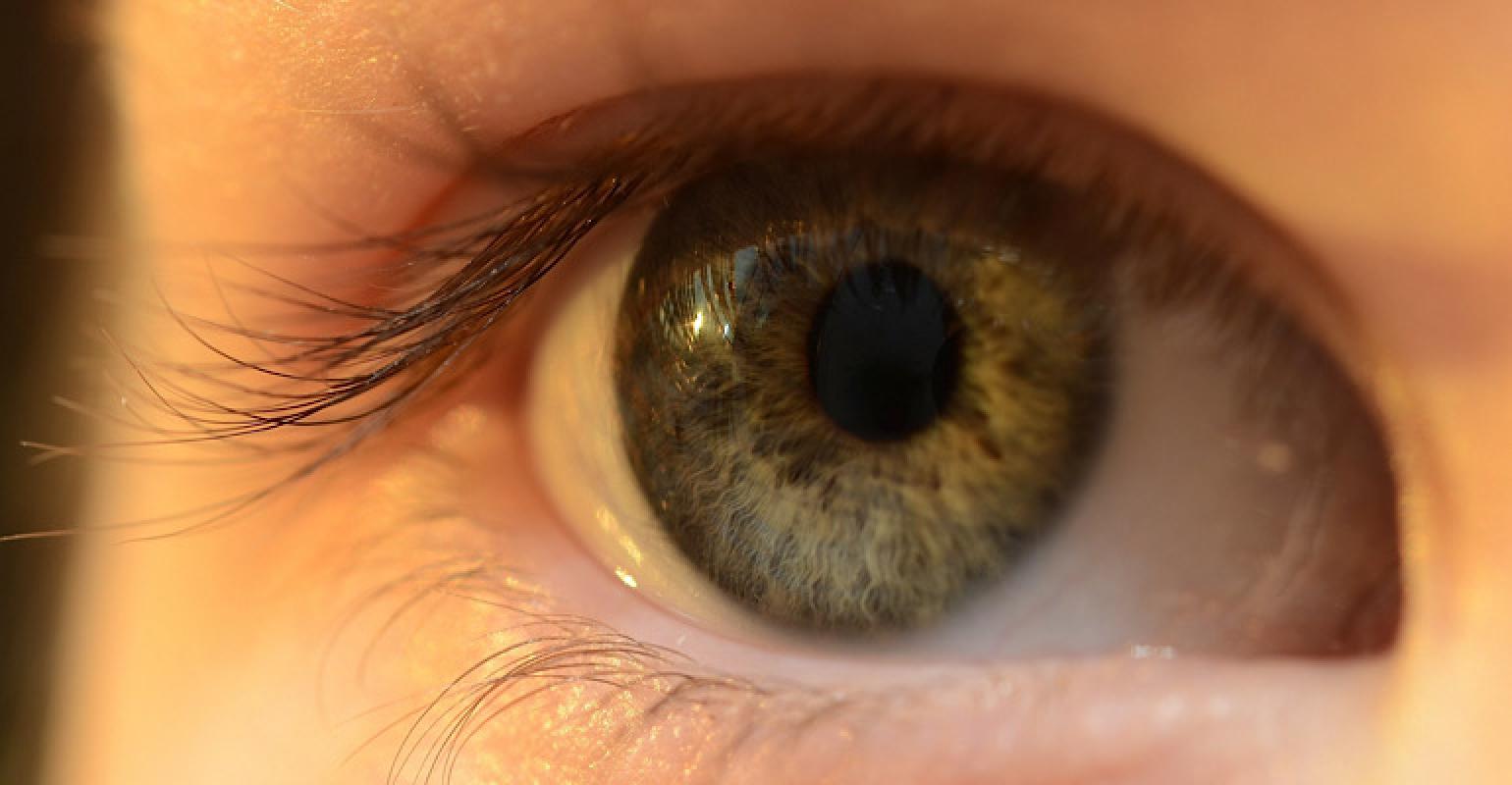 The company had to pause the study because of the COVID-19 pandemic. The results come about a month after Pixium Vision backed out of acquiring Second Sight. Pixium walked away from the deal because it said Second Sight violated a memorandum of understanding between the two.

The Sylmar, CA-based company’s study is evaluating the Orion Visual Cortical Prosthesis System (Orion) is an implanted cortical stimulation device intended to provide useful artificial vision to individuals who are blind due to a wide range of causes, including glaucoma, diabetic retinopathy, optic nerve injury or disease, and eye injury.

The six-patient study is designed to bypass diseased or injured eye anatomy and to transmit these electrical pulses wirelessly to an array of electrodes implanted on the surface of the brain’s visual cortex, where it is intended to provide the perception of patterns of light.

The company reported there was only been one serious adverse event early in the study and it was resolved without hospitalization.

The study had been paused because of the COVID-19 pandemic.

"We are excited to resume the study and see such promising results, especially after all visits were paused for several months due to COVID-19," said Jessy Dorn, Vice President of Clinical and Scientific Research at Second Sight.

This is one of the first major moves Second Sight has made since Pixium Vision backed out on a deal to acquire the company. Pixium backed away from the acquisition because it said Second Sight took out a private placement of $27.9 million, which violated a memorandum of understanding between the two companies.

Pixium wasted little time getting back on track. A few days after it was announced the deal was terminated, the Paris, France-based company reported the first implantation in the PRIMAvera pivotal trial. Pixium’s study is evaluating its bionic vision Prima System for atrophic dry age-related macular degeneration (AMD). The prima system is a miniaturized wireless sub-retinal implant.

Things seemed to turn around when Pixium said it would acquire the retinal implant specialist.