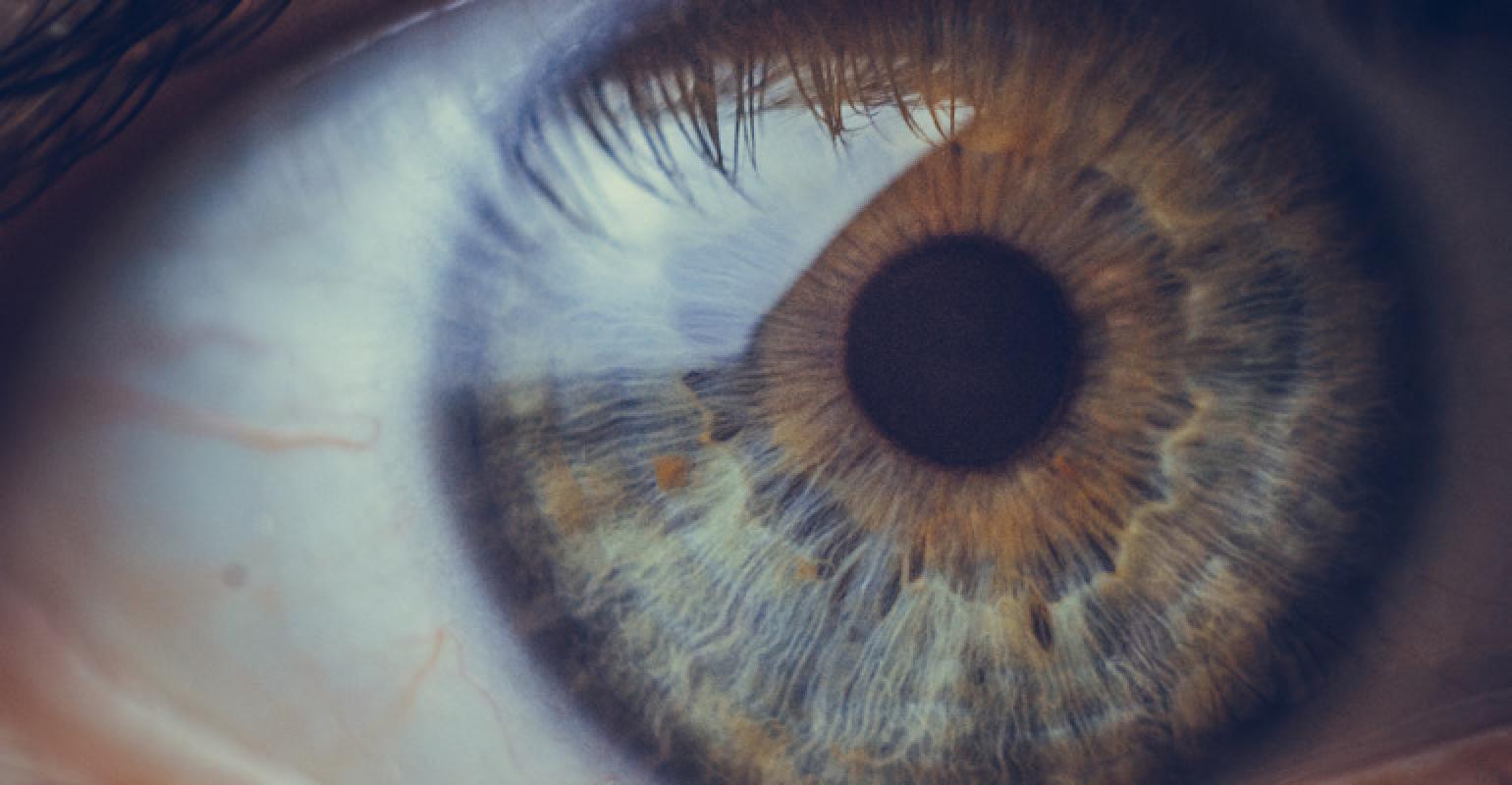 Need more proof that Second Sight Medical has moved past a recently nixed merger attempt with Pixium Vision? The Sylmar, CA-based company announced the pricing of a public offering.

The retinal prosthesis developer has an underwritten public offering of 10,000,000 shares of its common stock at a public offering price of $5 per share, for gross proceeds of $50,000,000, before deducting underwriting discounts, commissions and other offering expenses.

In addition, the company has granted the underwriters a 45-day option to purchase up to an additional 1,500,000 shares of common stock, solely to cover over-allotments.

The move comes shortly after Pixium Vision called off its acquisition of Second Sight. Paris, France-based Pixium called off the deal because of a $27.9 million private placement Second Sight took out in March. Pixium said the placement violated the terms of the memorandum of understanding the firms entered into January 5.

Pixium seems to be moving on too. Shortly after backing out of the deal, Pixium announced the first implantation of its bionic vision system in the PRIMAvera study. Pixium’s study will look at its bionic vision Prima System for atrophic dry age-related macular degeneration. The prima system is a miniaturized wireless sub-retinal implant.