HomeTechnologiesImplantsSecond Sight Is in Merger Talks … Again
Recent
Technologies
The Robot Will Do Your Angioplasty Now
May 18, 2022
XACT Is Changing the Tone of Robotics in Healthcare
May 18, 2022
Medtronic Touts Cusp Overlap Technique in TAVR
May 18, 2022
Feds Crack Down on Reused Rectal Probes
May 18, 2022 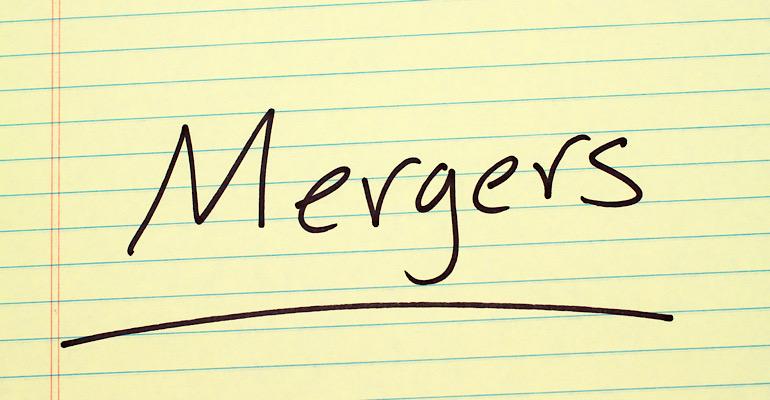 Nano Precision Medical has entered into a definitive agreement to combine with Second Sight.

The second time might be the charm for Second Sight Medical Products. The Sylmar, CA-based company has entered into a definitive agreement to merge with Nano Precision Medical (NPM), according to an SEC filing. The proposed deal is nearly a year removed from Pixium Vision terminating its merger plans with Second Sight.

NPM will be the surviving company and owned by Second Sight. It will focus on the development of drug, and device medical implants that treat chronic diseases with high unmet medical needs.   Adam Mendelsohn, PhD, co-founder, CEO and Chairman of NPM will lead the combined company.

“The merger with NPM aligns with our expanded vision to become a top device and drug implant company, allows us immediate access to NPM’s experienced executive leadership team, and provides the two companies with a myriad of opportunities to leverage potential synergies,” said Gregg Williams, Second Sight Board Chairman.

NPM is using its NanoPortal  drug implant technology, to create a portfolio of new drugs that address medication non-adherence. NPM’s lead program, NPM-119, is a near clinical stage GLP-1 receptor agonist which is being developed to treat patients with Type 2 diabetes for up to 6 months with a single, tiny subdermal implant. Completion of non-clinical studies to support an Investigational New Drug Application (IND), filing the IND with the FDA, and initiation of the First-in-Human clinical study, also known as the LIBERATE-1 trial, are anticipated by late 2022.

Second Sight has developed the Argus II, an FDA and CE Mark approved device for artificial vision in people with late-stage retinitis pigmentosa. The company is developing Orion, a cortical stimulation device that bypasses the diseased eye and could provide a new form of vision.

Second Sight has been through a series of wild turns in the past few years. Nearly two years ago reports surfaced that Second Sight would lay off about 84 of its 108 employees and said it wanted to wind down operations because of the negative impact from COVID-19.

A few months after announcing the layoffs Second Sight said it would auction off its assets. However, there was a shift in early 2021, when it was announced it would merge with Paris, France-based Pixium Vision.

Four months after the announcement, Pixium  terminated the merger, noting a $27.9 million private placement Second Sight took out in March of 2021 violated the terms of the memorandum of understanding entered into the companies.

Pixium wasted little time moving on. Just a few days after announcing it was terminating the merger, the company revealed the first implantation in its PRIMAvera pivotal trial. Pixium’s study is looking at its bionic vision Prima System for atrophic dry age-related macular degeneration (AMD). The prima system is a miniaturized wireless sub-retinal implant.