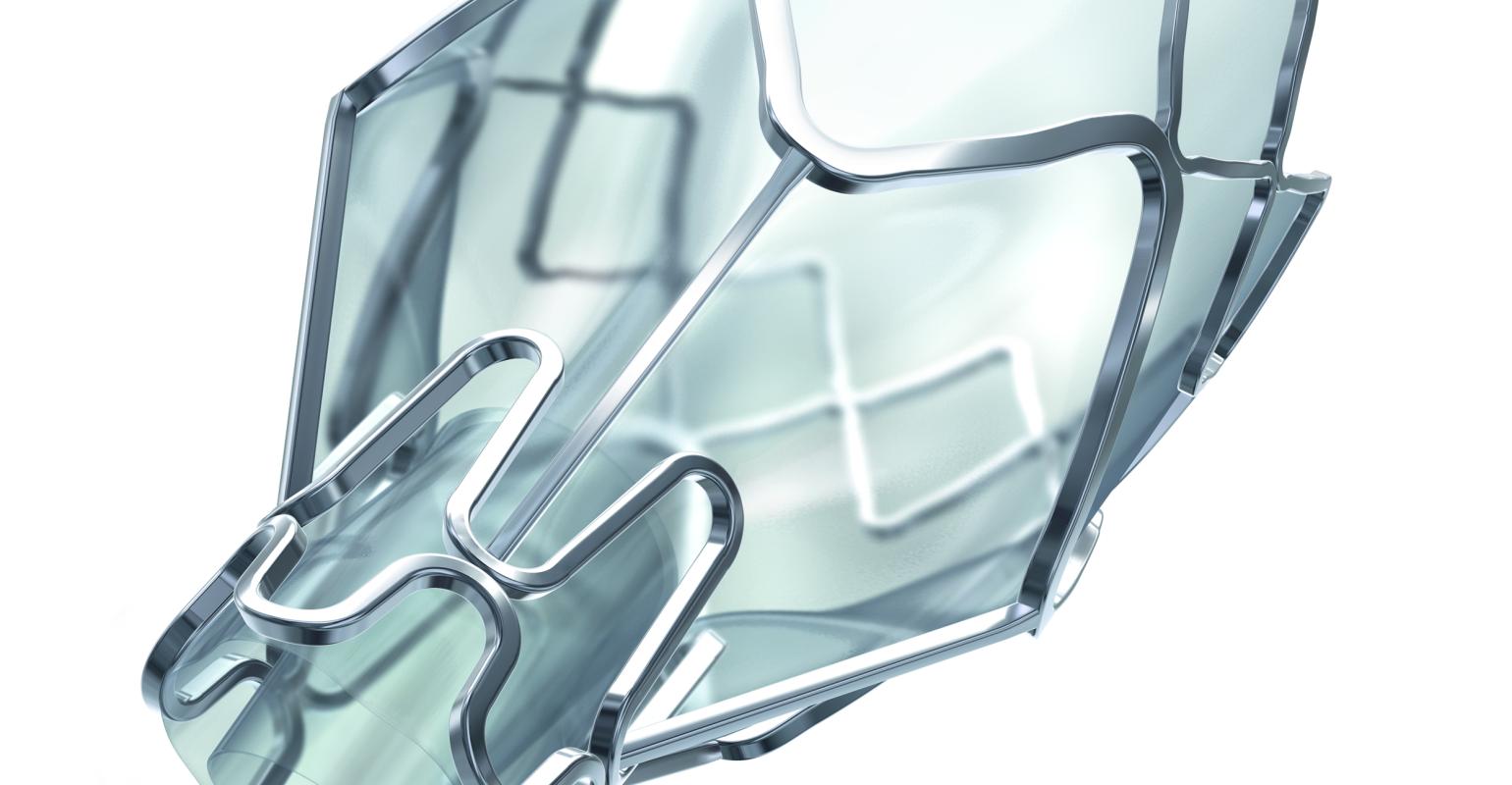 The Redwood City, CA-based company was all set to go public. However, the negative impact of COVID-19 on the market caused Pulmonx to switch gears. Now the firm has raised $66 million to push the commercialization of its minimally invasive treatment for severe emphysema.

Pulmonx has raised $66 million in a financing round despite a lull in procedures and a turbulent economy caused by the negative impact of the novel coronavirus [COVID-19].

The commercial-stage medical device firm, which was on the list of 16 Promising Private Medtech Companies in 2019, developed the Zephyr Valve System, a minimally invasive treatment from patients suffering from emphysema.

The financing round comes a little more than a month after Pulmonx delayed its $86 million IPO.

“We were poised to take the company public,” Pulmonx CEO Glen French told MD+DI. “What was supposed to be the first day of our IPO roadshow the Vix Index hit … something like 83. It was a pretty inopportune time to do an IPO. Even though it is in some ways an unprecedented time, we were quite fortunate in a way that the financing came together.”

“We’ve been growing at a nice clip around the world, particularly in the U.S. where we have been commercial for less than two years,” French said. “We will use the money to continue to expand our commercial [footprint.]”

Zephyr is placed in the airways to occlude a diseased part of the lungs and reduce hyperinflation during a bronchoscopic procedure. The company said the procedure doesn’t require cutting or any incisions.  The device helps the healthier parts of the lungs to expand and lifts pressure off the diaphragm, thereby decreasing shortness of breath and making breathing easier.

Don’t count the company out when it comes to eventually trying for another IPO, French said.

“We delayed our IPO so it’s probably a question of when and not if,” he said. “We were fully-set up and super close to moving forward.”