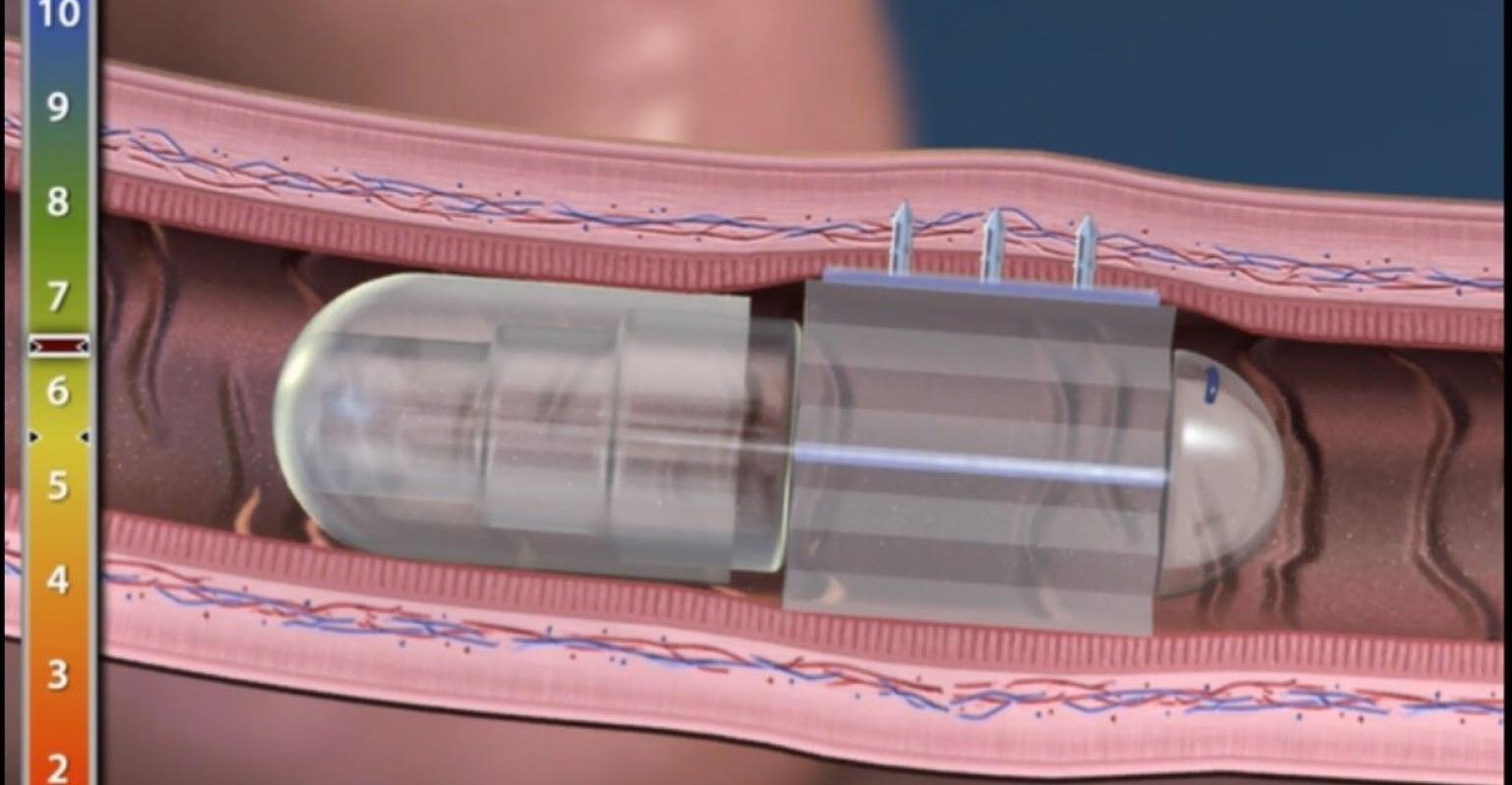 A Pill, That’s a Device, That Delivers a Drug!

Rani Therapeutics has conducted the first human study of a robotic capsule set to replace injections.

Rani Therapeutics just achieved one of its most significant milestones since it was spun out of InCube Lab in 2012. The San Jose, CA-based company just finished conducting the first human study of its “robotic capsule” set to replace injections. Previously the device, which administers a pharmaceutical through a digestible pill, had been tested in more than 100 animal models.

The human study was conducted at a Clinical Research Organization (CRO) in Texas under the Investigational Review Board (IRB) approval. There were two sub-groups, one cohort was fed and another fasted. Each subject swallowed a drug-free version of the RaniPill capsule.

Rani Therapeutics said results revealed no sensation of the capsule inflating or deploying, and the successful passing of the remnants. The RaniPill capsule was well-tolerated by both male and female adult subjects of similar BMI with no adverse events. The study showed similar intestinal deployment times for both fasted and fed subjects, indicating that food does not impact the RaniPill capsule's performance.

“We’re now preparing for our second in-human study, but this time with a drug,” Mir Imran, Rani's Chairman and CEO, told MD+DI. “That will happen within the next several months and we’re very excited about it. This will be another major milestone for the company and it will pave the way for us to start doing regulatory development in the U.S. and Europe.”

Insulin will be placed in the RaniPill for the next human study.

The RaniPill capsule has a special enteric coating that protects itself in the acidic environment of the stomach. When the capsule moves into the intestine and pH levels rise, the enteric coating dissolves and a chemical reaction takes place which inflates a balloon. The pressure in the balloon pushes the dissolvable microneedle filled with the drug into the intestinal wall. The uptake of the drug is immediate due to the highly vascularized intestinal wall. Because there are no sharp pain receptors in the intestine, the injection is painless. By comparison, subcutaneous injections can be painful, especially when patients have to inject themselves chronically.

The RaniPill capsule uses no metal, springs or other elements that the body cannot easily absorb or pass quickly. The company's more than 100 preclinical studies, including the testing of more than 1,000 capsules in animal models, and its recent human study, have shown that large animals and humans are able to pass the remnants of the RaniPill capsule within one to four days.

“There is no precedent for this product,” Imran said. “It’s not like there are five other products like this, that we can draw on for a regulatory or clinical path for our product. This is the first in its category.”

The idea of pill-like devices isn’t a new one, however most of these technologies have tremendously different applications than the RaniPill.

Given Imaging was well known for its pill cam technology – used for the detection of colon polyps in patients for whom a complete evaluation of the colon isn’t technically possible. The company received FDA clearance for the technology in 2014. Given Imaging was eventually acquired by Covidien for $860 million. The Dublin-based company was then picked up by Medtronic in one of the largest medtech deals to date.

Abilify is mostly prescribed for complex patient populations such as those with serious mental illnesses like schizophrenia, bipolar disorder, depression, and Tourette syndrome.