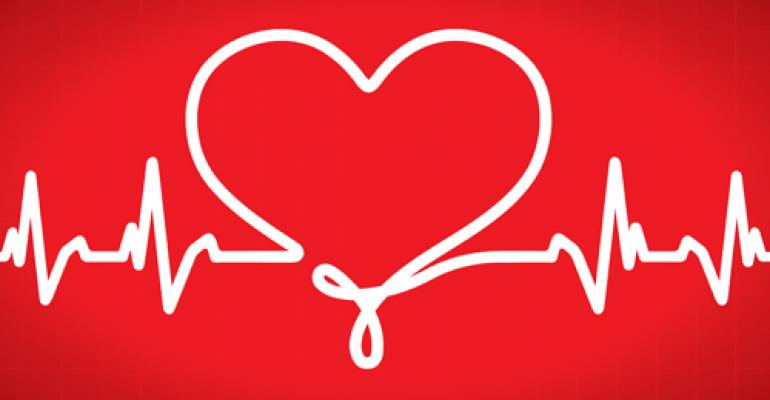 Despite the demonstrated value of the technology, remote monitoting is being used on far fewer patients implanted with cardiac devices.

Despite the demonstrated value of the technology, remote monitoring is being used on far fewer patients implanted with cardiac devices.

You may have heard this before - remote monitoring can be a tremendous boon for patients with implanted cardiac devices.

Yet, here is the ugly truth. Even though the technology is ready, available and there are guidelines for physicians in place that strongly recommended the use of remote monitoring, many patients are still not on it.

At the 2016 Heart Rhythm Society (HRS) Meeting in San Francisco on Wednesday, Dr. Marc Silver with WakeMed, a Raleigh, N.C.-based healthcare system, provided a glimpse of how inadeqautely remote monitoring is used based on conversations with cardiac device manufacturers at HRS.

Most patients in the United States who use remote monitoring do not even have atrial fibrillation alerts turned on, Silver charged. Atrial fibrillation is a condition where a patient's heart is beating too fast or too slow or has an irregular rhythm.

"Remote monitoring is used routinely in way less than 50% of patients overall and in some cases 40% of patients are not even enrolled," Silver concluded.

This creates a huge problem in the management of cardiac patients because almost 25% of patients do not come for a follow up within the first year of being implanted with a cardiac device for a variety of reasons.

Silver went on to provide data that shows that remote monitoring improves overall patient satisfaction, reduces inappropirate shocking of implantable cardiac devices, can detect atrial fibrillation earlier than in-person follow up and is associated with improved survival of patients overall. He exhorted the audience to use remote monitoring in all their patients citing that it is the "right thing to do," and declared that "the fact that we still have to have sessions at HRS on this is perhaps the biggest concern."

The chief medical officer of Boston Scientific's cardiac rhythm management division acknowledged that more could be done with remote monitoring in an interview, noting that 40% of patients in the U.S. are not enrolled.

Ken Stein said that Boston Scientific did a study to demonstrate the value of the technology for cardiac patients two years ago. That study presented at the 2014 Heart Rhythm Society Meeting in partnership with Yale University's Center For Outcomes Research and Evaluation showed a 33% relative reduction in the risk of death in patients with Boston Scientific ICDs and CRT-Ds who were remotely monitored via its Latitude wireless remote monitoring system, compared to Boston Scientific ICD and CRT-D patients who were not remotely monitored. Further, these patients experienced a 19 percent relative reduction in hospitalizations for any cause.

Younger doctors were more likely to put patients on remote monitoring than older patients, Stein said. He added that he has never fully understood the concern that some doctors have who don't adopt remote monitoring citing liability.

"If you had an opportunity to detect something and you didn't take advantage of that opportunity, why isn't that a liability?" Stein countered.