Home>Technologies>Implants
Recent
Cue Closes on $235M Private Placement to Accelerate Growth
May 14, 2021
Your Phone or Smart Watch May be Messing up Your Pacemaker
May 14, 2021
Medtech in a Minute: Medtronic for the Win, and More
May 14, 2021
Tangible Solutions Expands to Meet 3D Printing Production Demands and More Supplier News
May 14, 2021

Obalon Cuts Half of Its Staff in Restructuring 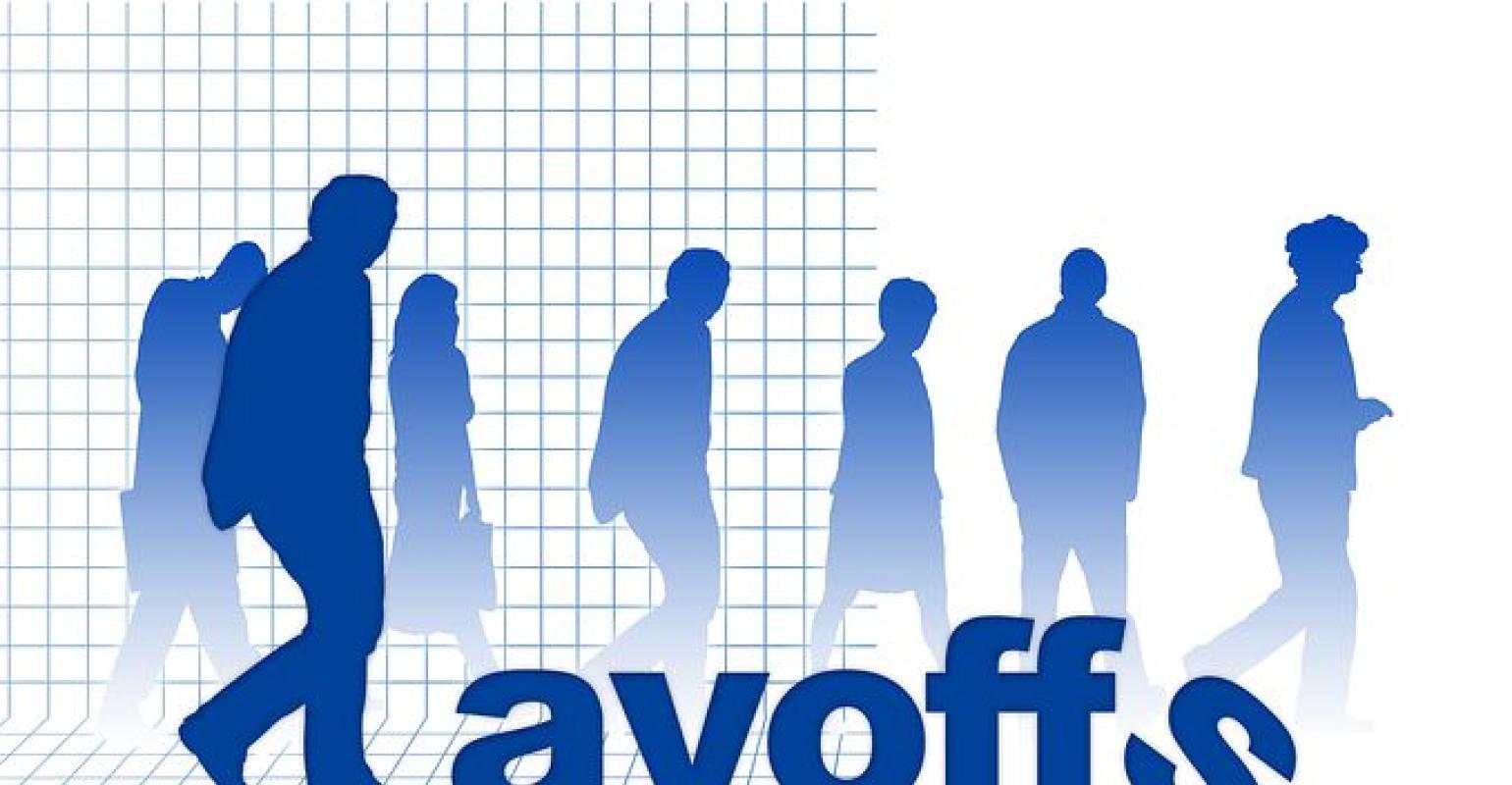 The San Diego, CA-based company is set eliminate all of its direct sales force and some of its headquarters staff in a move that could reduce operating expenses in 2Q19 by about 35%.

Obesity treatment specialist Obalon Therapeutics is set to cut its staff by 50% in a move that includes the elimination of its direct sales force and a reduction in headquarters staff.

The firm said it was jettisoning off its sales force to transition to a new selling model intended to efficiently use the existing resources to develop the market and drive revenue.

In a release, Obalon CEO Kelly Huang, Ph.D said, “Our new selling model will focus on more centralized customer support and marketing programs intended to drive higher levels of engagement, and may include pilot programs that can be more efficiently scaled if successful, including: the establishment of our own Obalon Balloon Retail Center; a new program rewarding top-performing accounts for increasing focus on and investment in Obalon; and initiatives for use by other medical weight loss specialties.”

In addition, Obalon said more details about the model would be revealed during an earnings call in May.

Obalon said it expects the restructuring to reduce operating expenses in 2Q19 by about 35%, after one-time charges of nearly $1million, when compared to 1Q19. The restructuring caused shares for the San Diego, CA-based company to drop more than 40% on Wednesday.

Prior to the restructuring, Obalon garnered $30 million from a stock purchase agreement with Lincoln Park Fund and an At-the-market equity sales agreement with Canaccord Genuity.

The agreement with Lincoln Park Fund would net up to $20 million while the firm’s agreement with Canaccord Genuity could help bring in about $10 million.

The company has long held a significant spot in the obesity space, having received a nod from FDA for its swallowable, gas-filled intragastric balloon system back in 2016. In December FDA gave 510 (k) clearance for the Obalon Navigation system, which eliminates the need to use x-ray when placing the Obalon Balloon System.

“We believe the Obalon Navigation System addresses the largest barrier for physician adoption, and the recently published peer-review data from our commercial registry, which demonstrates the safety and efficacy of the Obalon balloon system in commercial use, will help us to further penetrate the significant potential market for patients with obesity,” Huang said during an earnings call, according to a Seeking Alpha Transcript.

This is yet another change that has occurred in the obesity treatment market in recent months. Two of Obalon’s rivals, ReShape Medical and Apollo EndoSurgery underwent a deal that would allow for a product swap of sorts in late 2018.

In the transaction, Apollo said it would sell its surgical product line, which includes the Lap-Band adjustable gastric banding system to its rival San Clemente, CA-based ReShape Medical. In addition, ReShape decided to sell its intra-gastric balloon line to Austin, TX-based Apollo. The transactions are worth about $17 million.

A few months before the product swap, BAROnova made steps to enter the obesity treatment market in the U.S. and filed a premarket approval application to FDA for the TransPyloric Shuttle (TPS) device. The San Carlos-CA based company’s technology is an intragastric implant that is trans-orally placed into the stomach during a standard endoscopic procedure.

Your Phone or Smart Watch May be Messing up Your Pacemaker
May 14, 2021