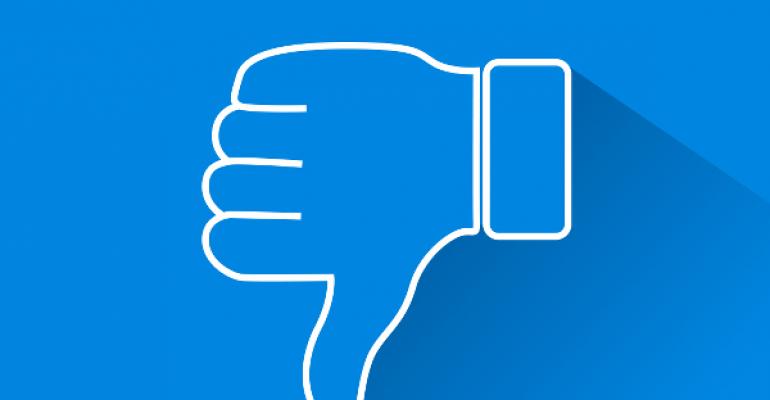 St. Jude Medical has hit a bumpy road when it comes to getting insurance coverage for its novel heart failure management system - CardioMEMS.

"At this time, Novitas considers this device investigational and considers this non-covered unless in an approved clinical trial," the MAC concluded.

Novitas has jurisdiction over 11 states including Pennsylvania, New Jersey, Texas, and Louisiana, as well as Washington, D.C., and Veterans Affairs (VA).

In his first earnings call with analysts as CEO of St. Jude Medical in late January, Michael Rousseau revealed that the Minnesota device maker has submitted an application with the Centers for Medicare and Medicaid Services to ask for a national coverage decision.

However, some believe that CMS will grant that NCD application albeit with some restrictions.

"The general consensus among our ... specialists was that the available CardioMEMs data were compelling enough to secure an NCD, with [St. Jude] having already submitted an application and expecting a final decision by year-end," wrote Danielle Antalffy, an analyst with Leerink Partners, in a research note dated Feb. 16.

The restrictions would likely involve inclusion or exclusion criteria based on the severity of a patients' heart failure and the frequency of hospital readmission within a period of time. The device has shown to have a 78% reduction in 30-day heart failure readmissions.

Despite the uncertainty, Antalffy for one believes that once physicians get experience with the device, adoption rates would ramp up probably proving her own projections of CardioMEMS sales of $200-$250 million within five years post-launch to be misplaced.

"And to us, this adoption ramp could ultimately prove conservative assuming a successful NCD as more physicians and payers gain experience with the device given what we believe is a large and underpenetrated long-term market opportunity facilitating better therapy for Class 3 heart failure patients," she said.