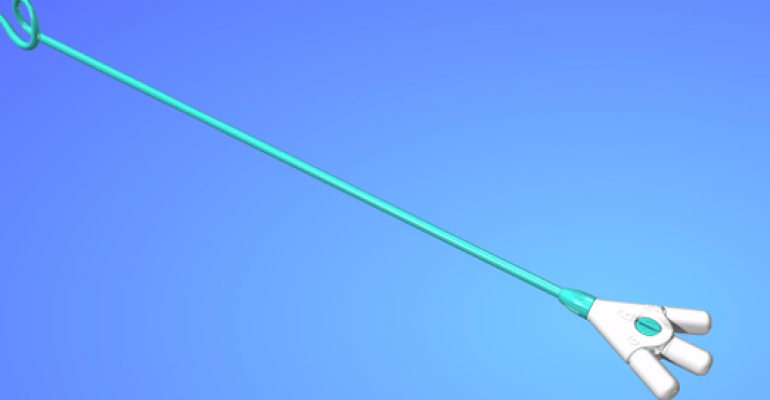 Severe ureteral obstructions require two invasive procedures, but a startup aims to pack a one-two punch to tackle the problem.

Severe ureteral obstructions require two invasive procedures, but a startup aims to pack a one-two punch to tackle the problem. 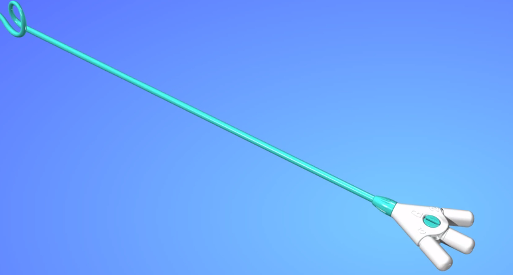 Ureteral obstruction can be painful because it blocks the flow of urine and can ultimately affect the kidneys.

Sometimes the blockage is so severe that interventional radiologists are brought in to relieve the emergency condition. In these cases, patients have to undergo two separate invasive procedures, according to BrightWater Medical, a medical device company that wants to bring relief to these patients. The Mountain View, CA, startup is developing the means by which the need for the second procedure can be removed altogether.

In traditional interventional radiology procedures to relieve ureteral obstructions, the first step is implanting a nephrostomy catheter to drain urine that has collected due to the blockage. Days later, this externally implanted catheter is removed and a nephroureteral stent is implanted to permanently prevent blockage in the area.

BrightWater Medical has developed the ConvertX stent that is being billed as the only device that can be converted from a catheter to nephroureteral stent in 30 seconds. After the catheter is used to drain the urine, the stent can be converted to a NU stent in the physician's office or bedside without the need for sedation or local anesthesia.

BrightWater Medical presented results of three pre-clinical studies performed to prove the device's feasibility at the 2016 Society of Interventional Radiology (SIR) Annual Scientific Meeting in Vancouver, British Columbia , earlier this month. Data showed that the conversion from catheter to stent was successful each time and no stent migration, blockage, encrustation, sedimentation, fracture or deformation were reported.

"By eliminating the need for a second invasive procedure, the ConvertX System reduces risk, discomfort and inconvenience to the patient," said Dr. Barry Katzen, founder and chief medical executive of the Miami Cardiac & Vascular Institute, in a news release from Brightwater Medical.

Yet the device's value is not simply in improving patient convenience. It is cost effective as well.

"By eliminating an interventional procedure that requires specialized room, equipment, and staffing, and shifting the care to a less intensive setting we will be in sync with economic direction of current healthcare reform," said Dr. Bob Smouse, founder and CEO of BrightWater Medical and associate professor of radiology and surgery at the University of Illinois College of Medicine, in an email.

BrightWater is planning to submit for CE Mark as well as a 510(k) clearance as a Class II device. Here's a video that shows how the device works: