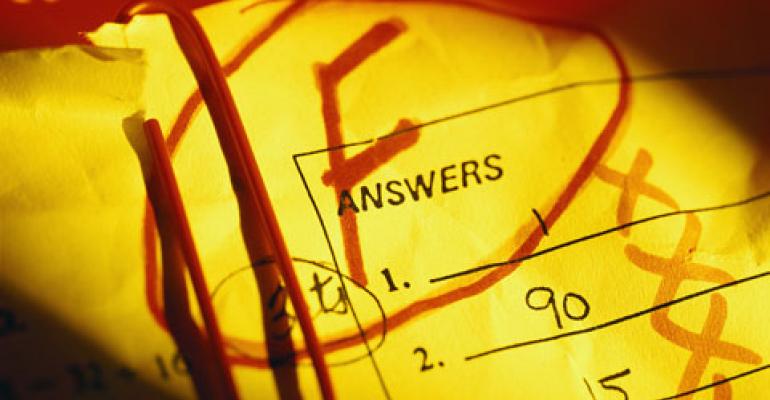 Medtronic provides details of failed hypertension study but it doesn't have a definitive answer for why the therapy didn't achieve efficacy endpoints. What does this mean for renal denervation as a therapy? 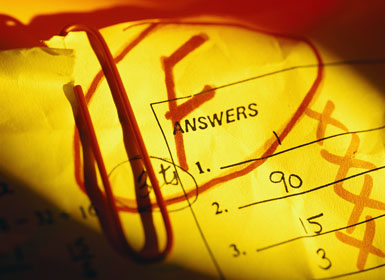 At the 2014 American College of Cardiology meeting that began Saturday, Medtronic, for the first time, revealed details about results from the failed HTN-3 randomized clinical trial evaluating the safety and effectiveness of its Symplicity renal denervation system.

The trial included 535 patients and while the Minnesota device maker was able to prove that the device was safe - in fact safer than expected - it failed to show a significant and meaningful reduction of blood pressure recorded in the physician's office six months after the procedure.

The results show that the trial had a large placebo effect -  and in a discussion about the trial that was webcast Monday, physicians speculated whether the design of the trial led to some patients adhere more strictly to their medication than they would in the real world, thereby lowering their blood pressure.

JPMorgan Chase's Michael Weinstein called the effect of the placebo on the trial results "surprising" in a research note.

"In fact, the sham procedure also resulted in a statistically significant reduction in both office BP and 24-hour ambulatory BP at 6 months compared to baseline, a difficult result to explain logically given the fact that these patients were supposed to have uncontrolled hypertension despite being maximally medicated," he wrote.

Failure has also been laid at the feet of the device used, including St. Jude Medical's CEO who speculated soon after Medtronic announced the trial failed in January that the first-generation technology with a single-electrode system was perhaps not up to the task.

A Leerink Partners analyst - Danielle Antalffy - also at ACC, wrote that physicians felt that that Medtronic's " 'primitive' first generation Symplicity device was difficult to use and not as effective as newer products – this was believed to be a strong possibility [for trial failure]

In the live webcast from the ACC meeting, physicians also suggested that a more rigorous evaluation of the target population must be done given that the HTN-3 data shows that the procedure was able to meaningfully reduce the blood pressure of non African Americans and people under 65.

Despite the failure, there appears to be some level of consensus about the future of renal denervation.

Physicians discussing Medtronic's trial results pointed to the large unmet need globally for a disease that has high prevalence and no clear path to strong, life-long adherence to medication for people who have cardiovascular risk.Weinstein echoed their thoughts.

Ultimately, the key question may be how amenable the FDA is to a more real world trial design. Having a study population full of patients on maxed out doses of a handful of blood pressure drugs creates a very artificial environment. And while some doubters may look at the HTN-3 data and say “See, the patients just need to take their meds,” we know from studies of drug compliance that this does not happen in the real world, creating a need for an alternative treatment approach.