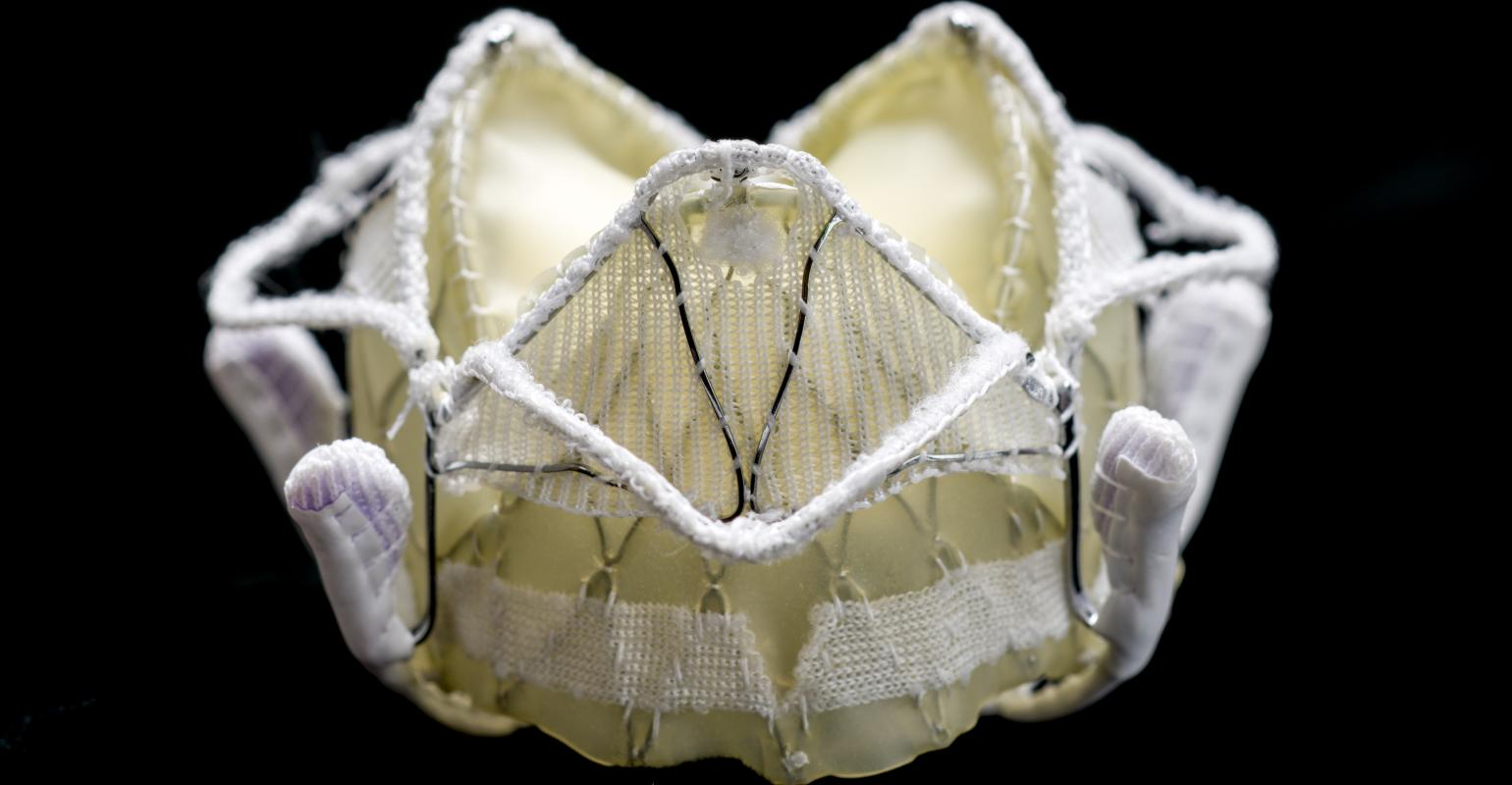 LivaNova Looking to Be a Standout Firm in TMVR

Some of medtech’s largest companies are working for approval in the TMVR space, which could one day rival or surpass TAVR.

LivaNova is getting closer to becoming a major player in the transcatheter mitral valve replacement (TMVR) space. The company, which was formed when Sorin Group and Cyberonics merged back in 2015, said it has concluded, PRELUDE, the U.S. feasibility study of its TMVR technology.

With the conclusion of PRELUDE, the London-based company will now focus on enrolling patients into its INTERLUDE CE mark trial and finalize the protocol for, ENSEMBLE, the U.S. pivotal trial.

PRELUDE is a first-in-human study that evaluates the Caisson TMVR system to treat moderate to severe mitral regurgitation, using a transseptal approach. This is a less invasive approach, using a tube (catheter) through an incision in the groin, instead of an opening in the chest, to replace a patient’s mitral valve.

Before teaming up with Cyberonics to form LivaNova, Sorin was an investor in TMVR specialist Caisson. LivaNova acquired the remaining 51% of Maple Grove, MN-based Caisson in 2017.

“What we have found -because we’re replacing the valve- is that once the valve is replaced successfully typically the longer-term results are good,” Buckman told MD+DI. “As long they survive and don’t have other comorbidity issues the valve performance has been consistently very good.”

If all goes according to plan, LivaNova could have FDA approval for Caisson TMVR technology by 2022. If the company does manage to win a nod from FDA, then it would go up against some significant players in the space. However, Buckman said having competition from larger companies was more of a plus for the TMVR market. He also noted that LivaNova has the potential to stand out with the transseptal approach.

“One of the things that’s really terrific is that if you look at the competitors in the space - Edwards, Medtronic, Boston Scientific, and LivaNova – these are all blue-chip companies,” Buckman said. “It’s going to be good for the patient because you’ve got really good companies and a lot of resources going after creating the best mouse trap.”

TMVR has the potential to be a significant market and has been brimming with activity lately.

Prior to the news of LivaNova’s feasibility trial ending, Abbott Laboratories initiated a pivotal trial of the Tendyne TMVR system in the U.S. The Abbott Park, IL-based company said up to 1,010 patients will be enrolled in about 80 sites in the SUMMIT pivotal trial. Abbott strengthened its mitral valve portfolio when it acquired Tendyne for about $250 million in 2015.

For years now there has been a comparison of which is the bigger and more lucrative market – TMVR or Transcatheter aortic valve replacement (TAVR).

“The patient population that can benefit from [mitral] is actually larger than TAVR, but there are a lot more therapies that are going after it,” Buckman said. “In the short run it won’t have as fast of a ramp as TAVR had, but in the long run it will be bigger.”

He added, “The mitral valve experience is quite different from TAVR. Mitral makes TAVR look like a walk in the park. Mitral is just so much more complicated and challenging from not only a patient standpoint, but also the technicalities of the procedure, and the imaging requirements. We’re very excited that we’ve had such good results of a very new and difficult therapy.”