HomeTechnologiesImplantsJ&J’s Ethicon to Pay $302M in Pelvic Mesh Marketing Case
Recent
Technologies
The Robot Will Do Your Angioplasty Now
May 18, 2022
XACT Is Changing the Tone of Robotics in Healthcare
May 18, 2022
Medtronic Touts Cusp Overlap Technique in TAVR
May 18, 2022
Feds Crack Down on Reused Rectal Probes
May 18, 2022 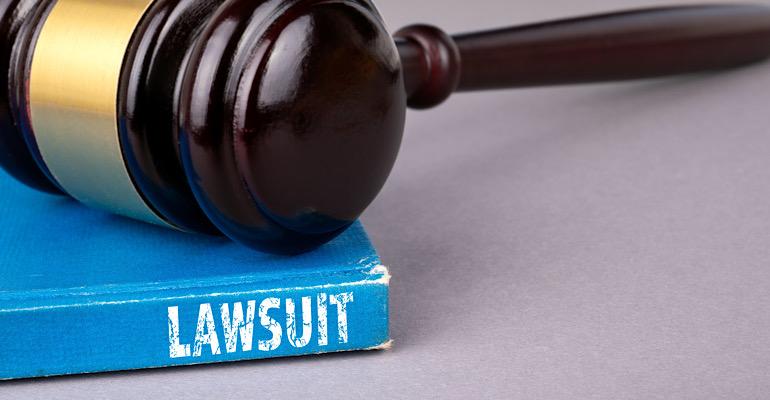 Johnson & Johnson's Ethicon said it plans seek a full reversal of the judgment in the California Supreme Court.

A California Appeals court has upheld a ruling that the company must pay $302 million to the state in penalties for misleading marketing surrounding pelvic mesh implants for women.

J&J’s Ethicon appealed the original ruling in 2020. The ruling called for the company to pay about $344 million in penalties.

The appeals penalties are slightly less than the original ruling. This is because the court said the $42 million in penalties assessed for the company’s sales pitches to doctors were unjustified due to there not being any evidence of what the sales representatives said, according to a report from AP.

However, the appeals court said there was sufficient evidence that pointed to Ethicon knowingly deceiving both physicians and patients about the risks posed by its products, AP reported.

In an email sent to MD+DI , the company said, “Ethicon responsibly communicated the risks and benefits of its transvaginal mesh products to doctors and patients and in full compliance with FDA laws. While we acknowledge the partial reversal of penalties, we will seek a full reversal of the judgment in the California Supreme Court.”

Transvaginal mesh implants have been subject to numerous lawsuits throughout the years.

In one lawsuit, Ethicon was ordered to pay a Philadelphia woman, who was injured by the implants about $80 million. The woman had Ethicon’s Prolift mesh implanted in 2008 and the device eroded causing her pelvic pain, infection, inflammation, and scar tissue, according to the suit.

J&J’s Ethicon won a lawsuit in 2014, after a federal judge in West Virginia sided with the company, agreeing that the plaintiff failed to make her case.

In addition to Ethicon’s lawsuits, about four years ago, FDA ordered Boston Scientific and Coloplast to stop selling the mesh. FDA noted the reason was because have not demonstrated a reasonable assurance of safety and effectiveness for these devices, which is the premarket review standard that now applies to them since FDA decided they were high risk in 2016.

The mesh implants were also a pivotal part of Bleeding Edge, a 2018 documentary by director Kirby Dick and producer Amy Ziering, that took a critical look at the device industry, examining U.S. regulations, specific medical device companies, and controversial products that have adversely impacted patients.