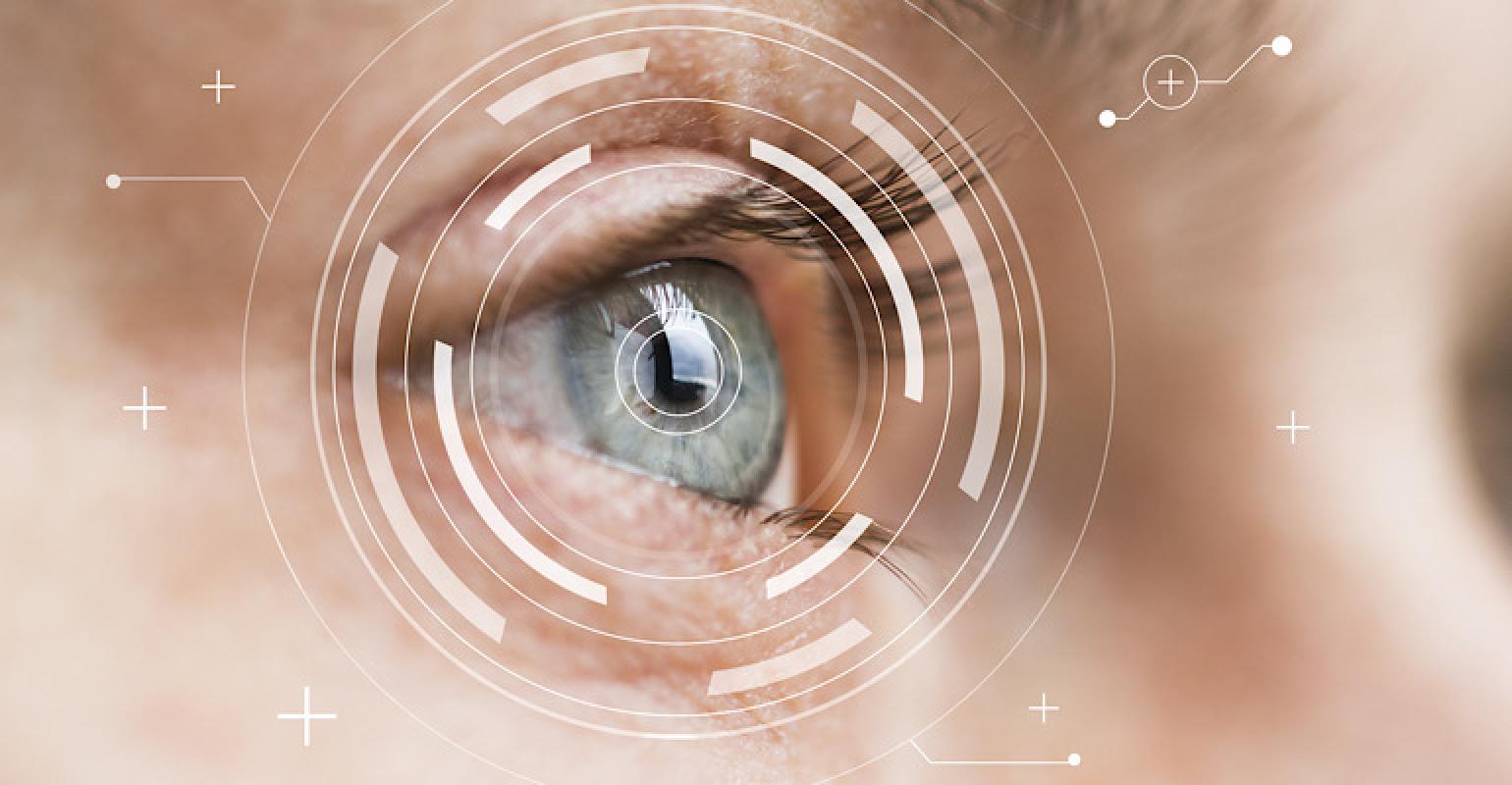 The CorNeat KPro implant is designed to replace deformed, scarred or opacified corneas and is expected to fully rehabilitate the vision of corneally blind patients immediately following implantation.

CorNeat Vision said it has received approval by Israel’s Ministry of Health to begin a clinical trial of a synthetic cornea that bio-integrates with the eyewall.

The clinical trial will evaluate the CorNeat KPro and be at Beilinson Hospital, Israel, and will include 10 corneally blind patients who are not candidates for or have failed one or more corneal transplantations.

The CorNeat KPro first-in-human implantation will be led by Professor Irit Bahar, Director of the Ophthalmology Department at Beilinson Hospital. Additional sites are planned to open later this year in eight leading hospitals in Canada, U.S., France, China, and the Netherlands.

The CorNeat KPro implant is designed to replace deformed, scarred, or opacified corneas and is expected to fully rehabilitate the vision of corneally blind patients immediately following implantation. The device's lens, which provides optical quality equivalent to a perfect cornea, integrates with resident ocular tissue using a unique and patented synthetic non-degradable nano-fabric skirt placed under the conjunctiva.

"Following rigorous pre-clinical testing and successful animal trials, we feel confident moving on and proving our device's safety and efficacy in humans,” Gilad Litvin, M.D., CorNeat Vision's Chief Medical Officer and the KPro's inventor, said in a release. “Our device's implantation procedure, which has been developed and perfected in the past four years, does not rely on donor tissue, is relatively simple and takes less than an hour to perform. We expect it will enable millions of blind patients around the world, even in areas where there is no corneal practice nor culture of organ donation, to regain their sight.”