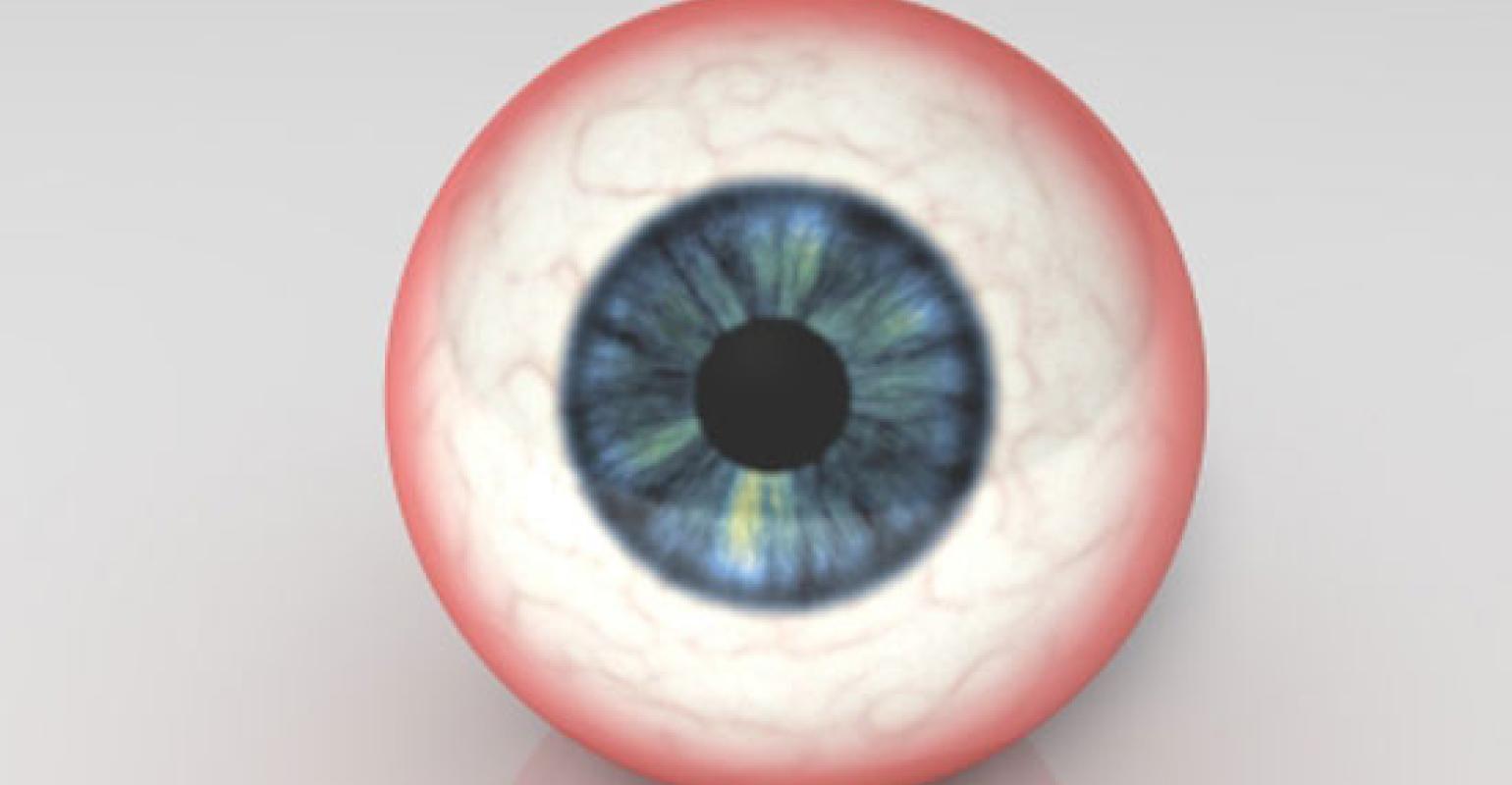 Left to its own devices, unwatched, FDA will do big things in secret. Take the example of LASIK safety.

Two years before rising complaints erupted in public from LASIK patients with postsurgical vision problems, CDRH, on its own initiative, quietly removed a LASIK laser condition of approval that required providers to supply prospective LASIK patients with a patient information booklet as soon as they expressed interest in the procedure and before undergoing surgery. It took injured LASIK activists seven more years to notice the language change in CDRH laser PMA approval letters.

Late in October, activist and LASIK recipient Paula Cofer questioned the approval letters’ language change in an e-mail to me. I, in turn, then asked FDA for an explanation and answer as to whether the change had been sought by the LASIK laser industry or by eye surgeons’ representatives.

Both communities have been accused by activists for years of not passing on FDA-approved patient labeling to prospective patients prior to LASIK surgery. Although Cofer says their adequacy “is all over the place,” FDA-approved LASIK patient information booklets often contain objective risk-benefit information, precautions, and warnings.

In a response from FDA public information officer Synim Rivers, the agency acknowledged that it had used the missing language as a condition of approval prior to 2006 and that it still requires final labeling (professional-use and patient labeling) from manufacturers during the review of marketing applications. Rivers’s response conveyed the following

During this review, we ensure that adequate safety/risk/procedural information is accurately conveyed in plain, understandable language. The manufacturer, in return, is required to provide this patient information booklet to the practitioner.

Cofer told me the agency’s explanation for dropping the patient information booklet requirement “doesn’t hold up to the smell test,” especially because the change occurred shortly after the responsible CDRH review division was taken over by ophthalmologist Malvina Eydelman. “Malvina attends their conferences and rubs elbows with the leading refractive surgeons,” Cofer alleges.

“Why would FDA require patient labeling for LASIK devices but not communicate the necessity of providing it to prospective patients?” Cofer asks. “And how is this any different from a pharmacist negligently not providing patients with drug labeling? Why are patients’ rights more protected when they pop a pill than when they undergo an irreversible elective surgery on their eyes?

Jim Dickinson is a contributing editor to MD+DI.