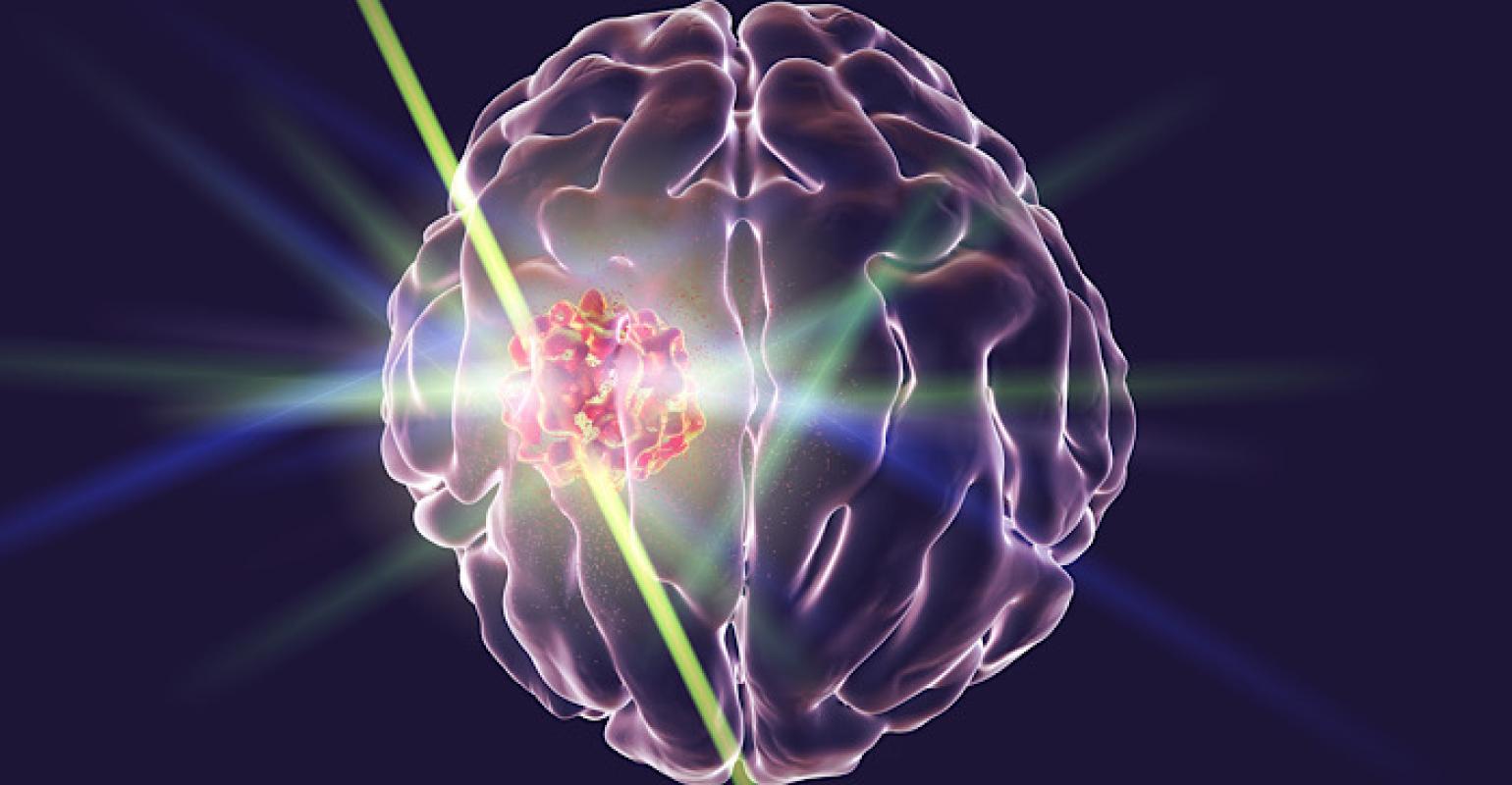 The Tempe, AZ-based company has developed GammaTile, a radiation implant employed in the last five minutes of brain tumor resection surgeries. The technology has clearance for recurrent brain tumors and newly diagnosed tumors.

It’s never an easy feat for medtech companies to raise money in financing rounds. Securing funding is even tougher for companies during the pandemic.

However, Tempe, AZ-based GT Medical Technologies has been able to raise money to support its mission in changing the treatment paradigm for patients suffering from operable brain tumors.

The startup raised $16 million for its series B round – led by MVM Partners with participation from existing investors MedTech Venture Partners and BlueStone Venture Partners. Matthew Likens, president and CEO of GT Medical spoke with MD+DI about the series B financing, noting it was much different from the series A round the company raised $10 million in 2019

“It would have been hard to believe a year ago that one could raise a round of financing virtually,” Likens told MD+DI, noting there were lots of Zoom calls this year and only one physical meeting.

Proceeds from the round will be used to support the expanded commercialization of the GammaTile  Therapy.

The company’s technology is a radiation implant employed in the last five minutes of brain tumor resection surgeries. It is designed to eliminate residual tumor cells that are left behind. If the cells are left behind, they can replicate and cause a reoccurrence of those tumors.

Today’s standard of care for operable brain tumors is to have the tumor surgically removed, then the patient needs to take the next two to three weeks for the surgical wound to heal before they are eligible for external beam radiation in order to address those residual tumor cells.

“This year it became even more valuable to [use GammaTile] because these are vulnerable patients and this precludes the need for all of those additional visits to either the radiation center or the hospital to get their follow-up therapy,” Likens said.

GammaTile achieved its first FDA clearance in July of 2018 for the treatment of patients with recurrent brain tumors. In January, the company applied to FDA and got an expansion of that label to include newly diagnosed tumors.

GT Medical recently announced the first patient has been enrolled in a registry trial of GammaTile Therapy in up to 50 trials across the U.S. The company said data from the study will be used to benchmark clinical outcomes for GammaTile Therapy and allow for comparisons to existing standard-of-care treatments for patients with brain tumors. In addition to the registry trial, two additional studies evaluating GammaTile Therapy in patients with brain metastases were announced at the 2020 Society of Neuro-Oncology Virtual Meeting on Brain Metastases in August. The company said the studies will be led by The University of Texas MD Anderson Cancer Center, and Memorial Sloan Kettering Cancer Center.

“If you have an operable brain tumor, that’s not something that you can say maybe I’ll do that next year,” Likens said. “So, I think, in light of a lot of elective procedures being postponed for lots of reasons – COVID-19 being number one, we stand out. These procedures are going to stand out no matter what.”

He added, “We’re having a profound positive impact on these patients who many of whom had run out of options because of their previous radiation experiences. GammaTile is really the only option for them if they want to have another tumor resection.”