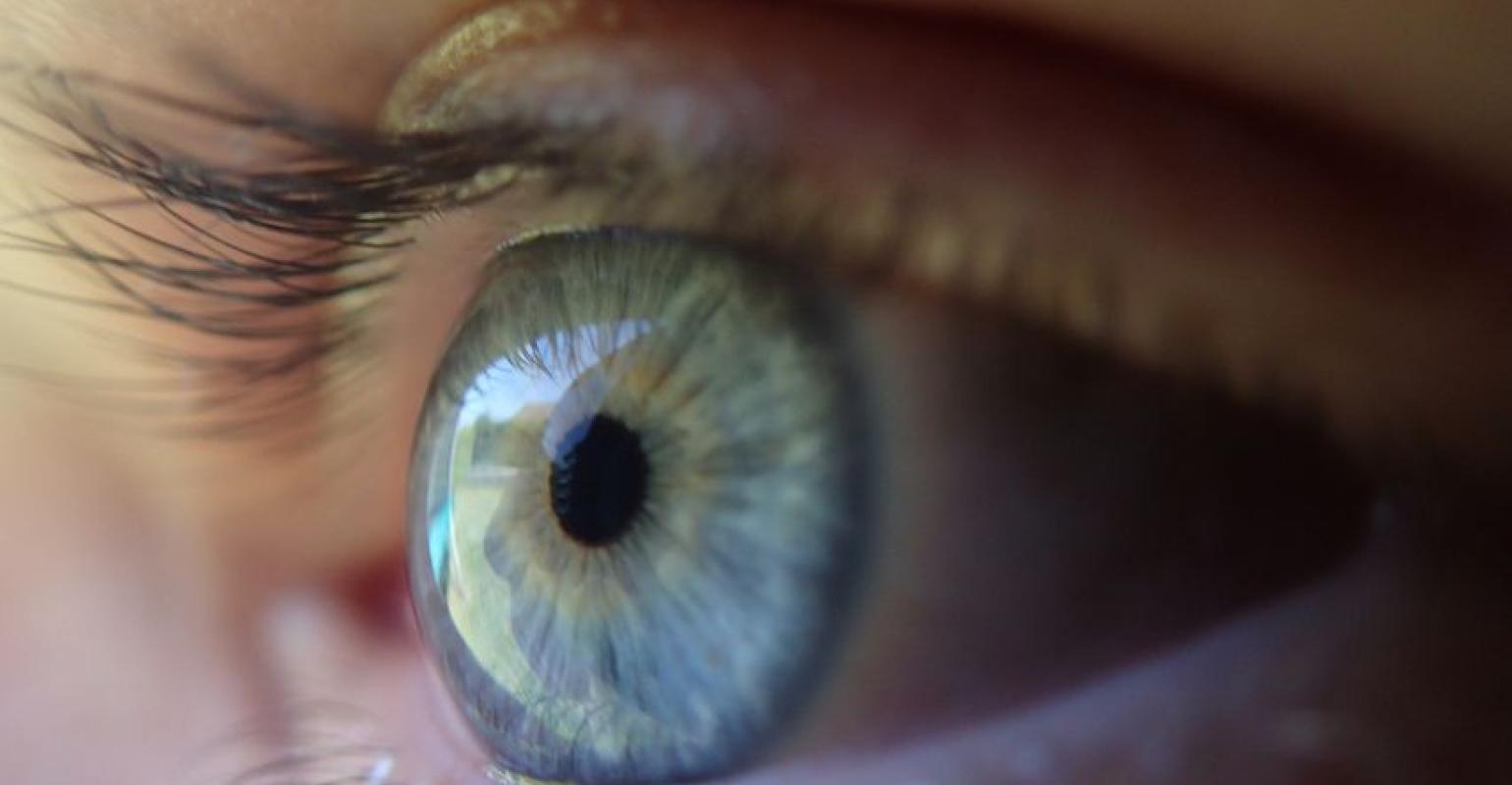 Glaukos has the potential to extend its lead into the MIGS market with the approval of the iStent inject Trabecular Micro-Bypass System.

Glaukos has received FDA approval to market the iStent inject Trabecular Micro-Bypass System. The nod gives the San Clemente, CA-based company an opportunity to pull ahead of competition in the minimally invasive glaucoma surgery (MIGS) market. Glaukos said the iStent inject is designed to optimize the natural physiological outflow of aqueous humor by creating two patent bypasses through the trabecular meshwork, the main source of resistance in glaucomatous eyes, resulting in multi-directional flow through Schlemm’s canal.

It includes two heparin-coated titanium stents preloaded into an auto-injection system that allows the surgeon to precisely implant stents into two trabecular meshwork locations through a single corneal entry point in a straightforward click-and-release motion. Each iStent inject stent is about 0.23 mm x 0.36 mm, or about one-third the size of the first-generation iStent.

The iStent inject is the company’s next-generation trabecular micro-bypass technology and is based on the same fluidic method of action as the company’s first-generation pioneering iStent. The company received FDA approval for the first generation of the device back in 2012.

“The approval of iStent inject represents another major Glaukos milestone in the pursuit of our mission to transform glaucoma therapy and further strengthens our position at the forefront of micro-scale innovation,” said Thomas Burns, Glaukos President and CEO.

Glaukos’ approval puts the company even further ahead of other MIGS firms.

Most of the smaller MIGS companies have been acquired. Allergan kicked off consolidation in the MIGS space when it picked up Aquesys and the Xen stent for about $300 million in cash. In 2016, Novartis acquired Transcend Medical – developer of the CyPass stent. Santen Pharmaceutical doled out about $225 million for Miami-based Innfocus.

Glaucoma Device Makers See a Bright Future Ahead
May 10, 2018