Ensure Success Throughout the Entire Medical Device Lifecycle
Aug 04, 2020
New Blood Test Found to Lead to Better Alzheimer’s Disease Detection
Aug 03, 2020
Medtronic Ups Its Game in Sacral Neuromodulation for Bowel and Bladder Control
Aug 03, 2020
Siemens to Acquire Varian in One of the Largest Deals During the Pandemic
Aug 03, 2020 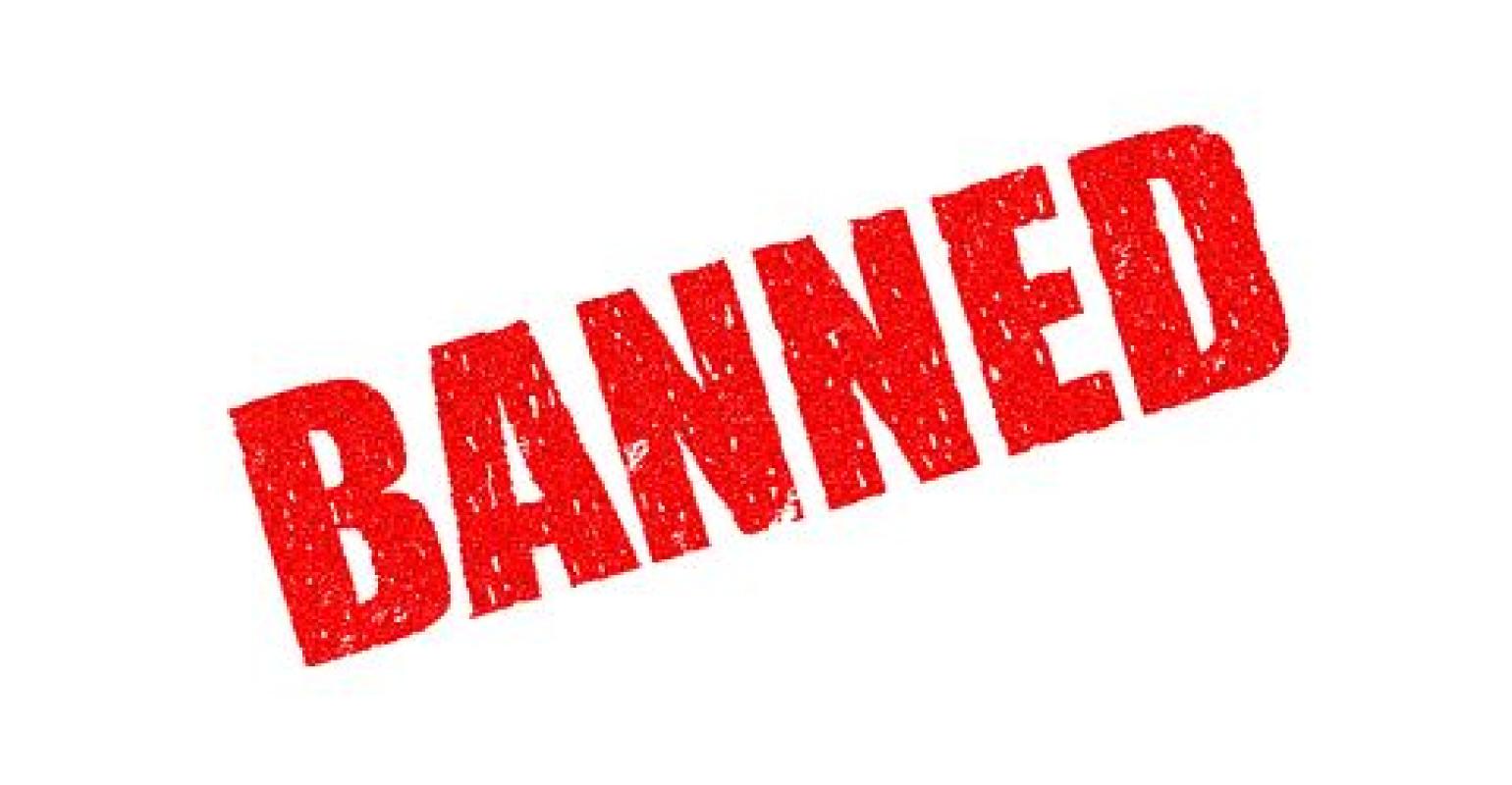 France banned several types of textured breast implants as a precautionary measure. The implants are suspected of causing a rare form of cancer.

France has banned several types of textured breast implants that have been linked to a rare form of cancer, and more countries appear to be following suit, including Canada and the Netherlands.

For years researchers have raised concern about the potential association between breast implants and anaplastic large cell lymphoma (ALCL), a very rare form of cancer, but France is the first country to ban the devices. The ban took effect on Friday and covers macro-textured implants and implants with a polyurethane coating. The National Agency for Safety of Medicines and Health Products (ANSM) in France notified manufacturers of the ban last week.

That's about the time U.S. regulators also became concerned about the safety of these devices. In January 2011, FDA said there had been roughly 60 cases of ALCL cases in patients with breast implants. The agency said at the time that patients may have a slightly increased risk of developing the disease in a scar capsule next to the breast implant.

As MD+DI reported last year, there was a study published in the Annals of Surgery linking silicone breast implants with a handful of rare diseases. An FDA expert pointed to flaws in that particular study but acknowledged the need for better postmarket evidence generation. The authors of the study analyzed nearly 100,000 breast implant procedures gleaned from FDA-mandated postmarket studies for implants made by Mentor, a unit of Johnson & Johnson, and Allergan. According to their analysis, silicone implants are associated with higher rates of  Sjögren syndrome, scleroderma, rheumatoid arthritis, stillbirth, and melanoma.

The cancer risk is serious but rare enough that the French safety agency stopped short of recommending preventative explantation for women who already have these implants. The agency estimates that 400,000 women in France have breast implants (as of 2017).

Health Canada also reported last week that it plans to suspend Allergan's licenses to sell its Biocell breast implants in the region for the same reason. The agency launched a review of the device last November due to an increase in both Canadian and international cases of ALCL in women with breast implants. Health Canada also said it has been notified of 28 confirmed cases and that 86% of those (24 cases) involved Allergan's Biocell implant.

Allergan now has less than 15 calendar days to present new evidence or the Biocell licenses will be suspended. The company won FDA approval in 2016 for its Natrelle Inspira Cohesive breast implants, which are available in both a smooth version and a Biocell textured version.

Last month FDA busted J&J's Mentor unit and Sientra for failure to comply with post-approval study requirements. That action occurred about a week after FDA announced it would take a harder look at materials used in medical devices and potential adverse biological response resulting from contact of certain materials with the body over extended periods of time. Silicone breast implants were one of the specific types of medical device materials mentioned in that statement.

FDA also mentioned two different breast implant registries it is involved with to learn more about how these devices perform and interact with the body's tissues at the cellular and organ levels. One is the Patient Registry and Outcomes for Breast Implants and Anaplastic Large Cell Lymphoma Etiology and Epidemiology (PROFILE), which collects real-world data on patients with confirmed diagnosis of BIA-ALCL. The other is the National Breast Implant Registry which is designed to provide a platform for evaluating real-world data on the safety and performance of breast implants.

Finally, a Ready-to-Implant Device for a Complex Heart Surgery
Jul 15, 2020