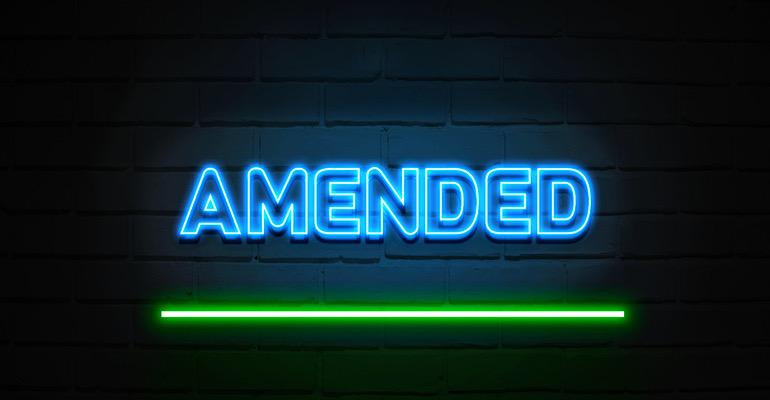 The Durham, NC-based company is amending the deal structure of the CartiHeal acquisition.

Where there’s a will, there’s M&A. This is the case for Bioventus, as the company has amended the structure of its CartiHeal acquisition.

The amendment comes about a month after the company withdrew the offering of  senior notes to pay for CartiHeal, citing current market conditions and said it would explore alternative financing options for the $315 million upfront payment.

The amended acquisition agreement reduces the closing payment to $50 million (in addition to $50 million deposited into escrow last year) from the original $315 million that was previously agreed.

The remaining $215 million of the purchase price will instead be paid to CartiHeal stockholders upon the earlier achievement of certain milestones or the occurrence of certain installment payment dates. The deferred amount will be paid in five tranches commencing in 2023 and ending no later than 2027.

CartiHeal first announced the deal in August of 2021.

Bioventus said it expects the acquisition to close by the end of July 2022, subject to closing conditions, with an up-front payment to CartiHeal’s stockholders of about $108 million (inclusive of the $50 million previously deposited into escrow by Bioventus and in addition to approximately $8 million of CartiHeal’s transaction-related fees and expenses that Bioventus has agreed to pay).

“CartiHeal represents an important breakthrough for the treatment of osteoarthritis and osteochondral defects of the knee with significant long-term potential, and we are excited to have reached an amendment that we believe will be favorable to our stakeholders and enable us to complete the acquisition,” said Ken Reali, Bioventus’ CEO. “The ability to defer a significant portion of the upfront cash consideration allows us to continue investing in our near-term strategy for growth while maintaining financial flexibility. Bioventus possesses multiple short- and mid-term growth drivers that are further enhanced by CartiHeal, and we continue to work towards realizing the potential of our portfolio to deliver sustained double-digit growth and margin expansion.”

Bioventus and CartiHeal are hardly strangers. In 2018, the company invested $2.5 million in CartiHeal to support an ongoing clinical study of the Agili-C implant. The implant, which is designed to treat osteoarthritis, received a breakthrough device designation from FDA in 2020.