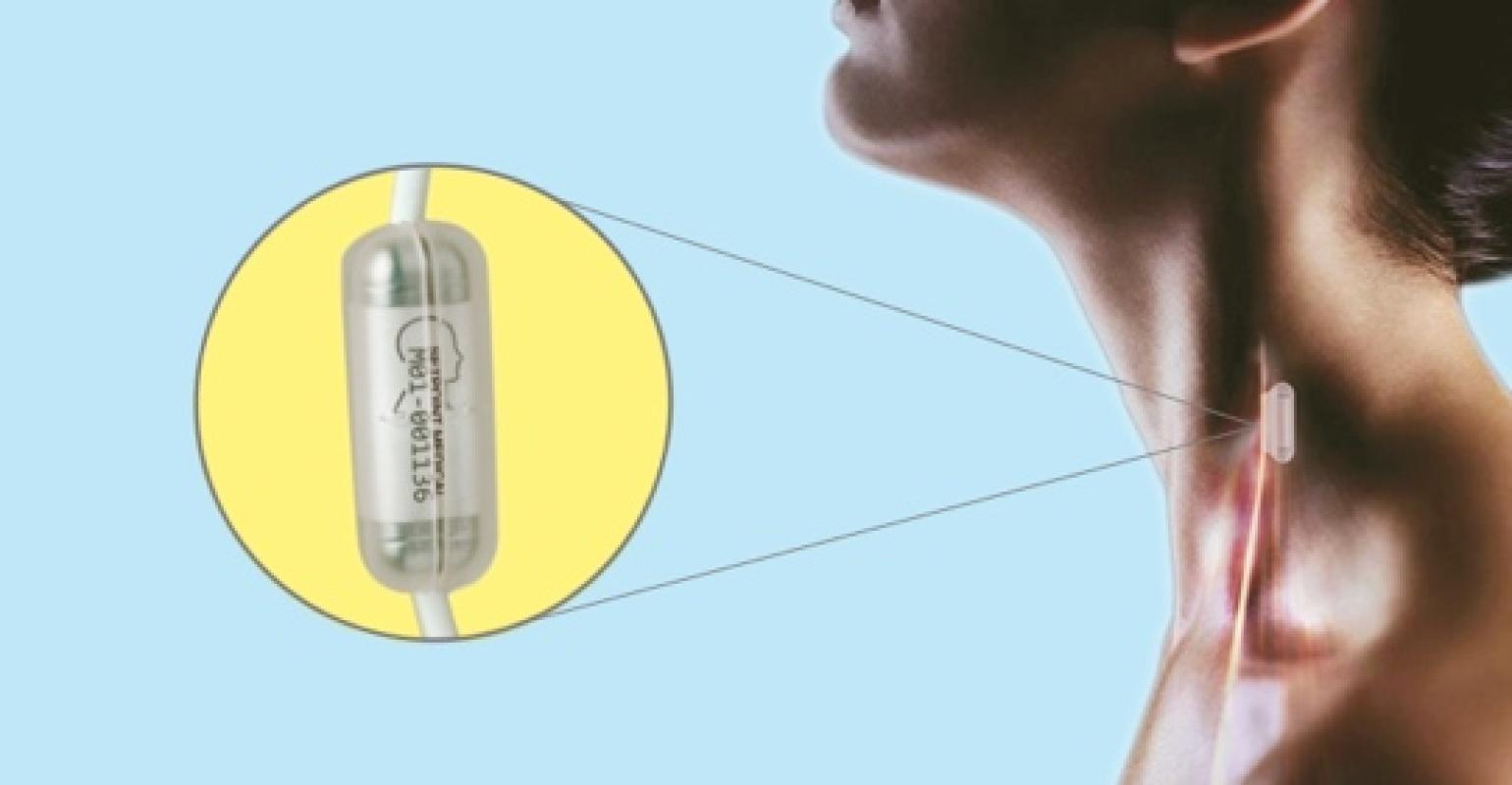 With more investments and potential device clearances on the way, the Bioelectronics market is beginning to take off.

While both solutions continue to help patients worldwide, smaller, more advanced technology has pushed bioelectronics into a new era. Researchers have developed novel methods to use electrical impulses to regulate the brain and/or nervous system, resulting in highly targeted, effective treatment.

"While SCS benefits last as long as the device stimulates, and the pacemaker continually keeps the heart on path, we treat and hope to modify the core underlying disease," said Anthony Arnold, CEO of SetPoint Medical, which develops bioelectronic therapy for chronic inflammatory diseases such as rheumatoid arthritis and Crohn's Disease. "Our device delivers a one- to four-minute dose per day—much like a drug—and then the body takes over."

Unlike a drug, SetPoint's device and others don't course through the bloodstream, causing unwanted side effects. This advantage, combined with an aging population, a rise in chronic disease and a move toward personalized medicine, has led to a new current of bioelectronics interest.

"This industry has the potential to disrupt the healthcare market," said Natasha Russkina, vice president of business development and corporate finance for BioSig Technologies. "We have large patient population with unmet clinical needs. We've seen significant breakthroughs in pharmaceuticals, but for a lot of people, they don't work. And often they don’t heal the underlying issue. Bioelectronic medicine explores how targeted electrical signals can harness the body’s natural mechanisms to diagnose and treat a range of diseases, thus essentially helping the body heal itself. With SCS alone, we've already seen people get their lives back."

Bioelectronics got a jolt of attention when GlaxoSmithKline (GSK) and Google's Verily Life Sciences, an Alphabet company, teamed to form Galvani Bioelectronics. The two companies plan to invest about $700 million over seven years.

“Together, we can rapidly accelerate the pace of progress in this exciting field to develop innovative medicines that truly speak the electrical language of the body," said Moncef Slaoui, GSK’s Chairman of Global Vaccines.

Initial work will focus on inflammatory, metabolic and endocrine disorders, including type 2 diabetes. Galvani believes its first bioelectronic medicines could be ready within the next eight years.

Arnold believes SetPoint will have its platform on the market well before Galvani's estimated arrival. He's probably right.

Arnold says SetPoint is currently evaluating the system in U.S. clinical studies. The company estimates it will receive FDA clearance in the next few years.

"In patients with Crohn's or RA, the body is imbalanced," said Arnold. "Our technology is designed to regulate the body’s response by helping drive the biology to do its own job."

Pure EP's advanced bioelectric signal detection got the attention of Mayo Clinic, which signed a 10-year agreement to develop Pure EP applications. "Mayo Clinic was instrumental in our product development," said Russkina. "Our collaboration is structured around intellectual property and future technology development. We plan to establish new applications based on our core signal processing technology and determine where our signal processing competency can be of biggest benefit."