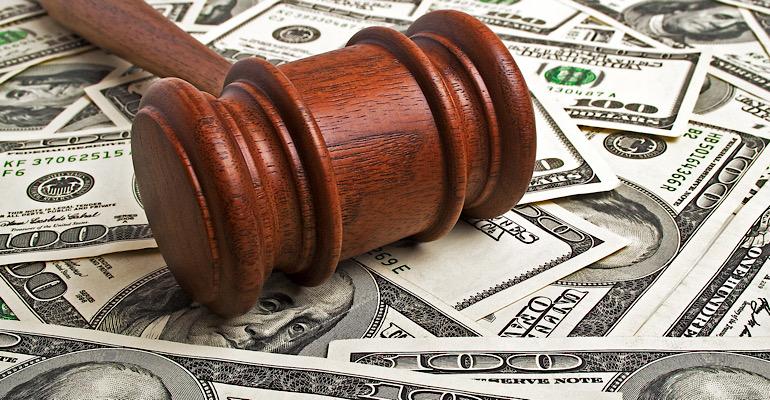 Two years after Bayer threw in the towel and agreed to stop selling its controversial Essure birth control implant in the United States, the company might finally be able to put the issue in the rear-view mirror.

The Leverkusen, Germany-based company said it has reached agreements to resolve roughly 90% of the nearly 39,000 total filed and unfiled U.S. Essure claims involving women who say they sustained device-related injuries after receiving the implant. Bayer stopped selling Essure  in the United States at the end of 2018, citing a decline in U.S. sales of the device and the conclusion that the Essure business was no longer sustainable. Despite the thousands of adverse event reports and patient lawsuits related to the product, the company insisted that its decision to discontinue Essure was purely a business decision and not out of concern for the safety or efficacy of the device.

The Essure method of permanent birth control involves coils that are inserted into the fallopian tubes to create a blockage that prevents the passage of an egg from the ovary.

The new settlements include all of the jurisdictions with significant volumes of Essure cases, including the state of California Joint Council Coordinated Proceedings (JCCP) and Federal District Court for the Eastern District of Pennsylvania (EDPA). The company will pay nearly $1.6 billion to resolve these claims, including an allowance for outstanding claims, and is in resolution discussions with counsel for the remaining plaintiffs.

Settling claimants will be required to dismiss their cases or not file. There is no admission of wrongdoing or liability by Bayer in the settlement agreements. Other details of the settlement were not disclosed. The settlement amount is covered by existing provisions.

"Bayer sympathizes with all women who have experienced adverse health conditions, regardless of the cause, but the company continues to stand by the science supporting the safety and efficacy of Essure," according to a company statement. "Bayer recognizes that women want safe and effective reproductive health options that best meet their individual needs and is committed to continuing its investment, innovation, and leadership in this important area of health."

Bayer said that these U.S. settlements allows the company to focus on its commitment to women’s health without the legal distractions and uncertainties. The company also said the settlements have no impact on pending litigation in other countries, "as Bayer’s decision to resolve these cases is based significantly upon factors that are specific to the U.S. legal system."

The latest Essure data from FDA

"The FDA continues to take concerns about Essure very seriously," Fisher said. "Consistent with our previous updates, we are committed to continuing our post-market evaluation of this device and providing updated information periodically. In that spirit, today, the FDA posted the first spreadsheet of adverse event reports pertaining to information received from certain social media sources, in relation to ongoing litigation about this device."

The agency cautioned, however, that this latest information is based on social media posts, and therefore the new reports may reference information already reported to FDA and do not necessarily represent new adverse events. FDA said the limited information provided in the reports prevents the ability to draw any conclusions as to whether the device, or its removal, caused or contributed to any of the events in the reports. The agency also noted that the first spreadsheet of reportable events, and the nature and severity of the reports remain consistent with medical device reports received for Essure since 2017.

FDA received the reports from Bayer, and the manufacturer is obligated to continue to provide monthly spreadsheets of reports through April 2021, as well as quarterly and final analysis reports evaluating the events reported and how the information compares to other reports for Essure.

Did the Bleeding Edge push Essure over the edge? 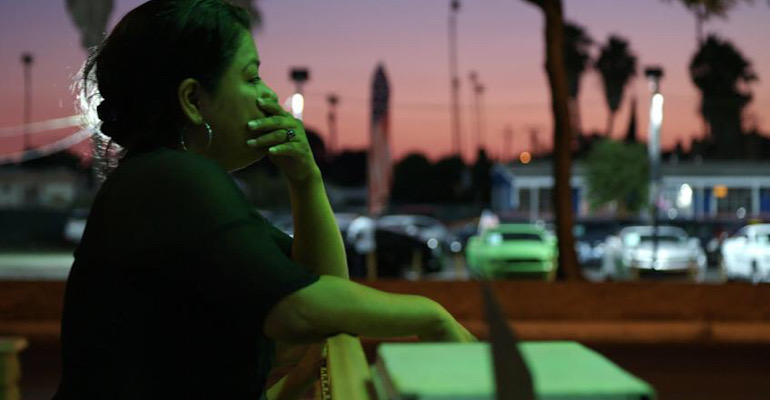 Bayer's decision to discontinue Essure in the United States was announced just days before The Bleeding Edge premiered on Netflix in July 2018.

Ana Fuentes (pictured above) is among the many Essure women featured in the documentary. Fuentes said that after she was implanted with Essure, the device caused a downward spiral of health problems that dramatically affected her personal and professional life. Unable to sustain a job due to her debilitating health and without any health insurance, Fuentes made the impossible decision to place her children with church foster families. After the film, she was able to secure a place to live via a local California homeless assistance program and was reunited with her four daughters.