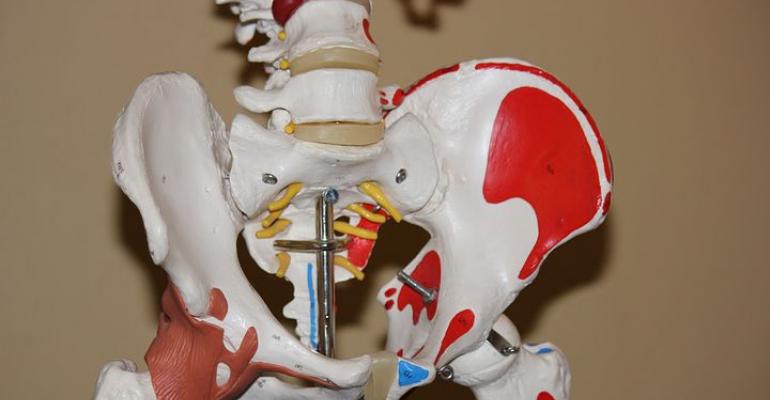 University of Bristol Medical School Researchers led a study that shows cemented metal-on-plastic hip replacements less than 36 mm in diameter are the most cost-effective in patients older than 65.

A study by researchers at the University of Bristol Medical School has shown that small-head cemented metal-on-plastic hip replacements less than 36 mm in diameter are the most cost-effective in patients older than 65.

The research was led by the Hip Implant Prosthesis Study (HIPS) team and found no evidence that uncemented or hybrid hip replacements are cost-effective options, while large-head implant sizes more than 36 mm in diameters are also not cost-effective.

To reach their conclusion the researchers used data from two large national cohorts, the National Joint Registry for England, Wales, and Northern Ireland, along with the Swedish Hip Arthroplasty Register. More than one million patients with total hip placement were analyzed.

The HIPS team’s research was funded by NIHR and published online in Value in Health.

"Small-head cemented metal-on-plastic implants have the longest track-record of use; they are safe and the cheapest implant type on the market, but tend only to be favored for older patients,” Dr. Elsa Marques, Senior Research Fellow in the Musculoskeletal Research Unit at the Bristol Medical School: Translational Health Sciences (THS), who led the study, said in a release. “Currently only 30% of patients in the NHS are offered a cemented implant, whereas the uptake of uncemented implants has been rising in the UK in the last ten years, particularly for younger adults.”

The results follow findings from the HIPS team that were published last year in BMJ that showed there was no evidence was found that newer implants such as ceramic or uncemented implants were better than the traditional cemented metal-on-plastic ones, whereas metal-on-metal and resurfacing implants were worse.