Another Strong Financing Round from Rani Therapeutics 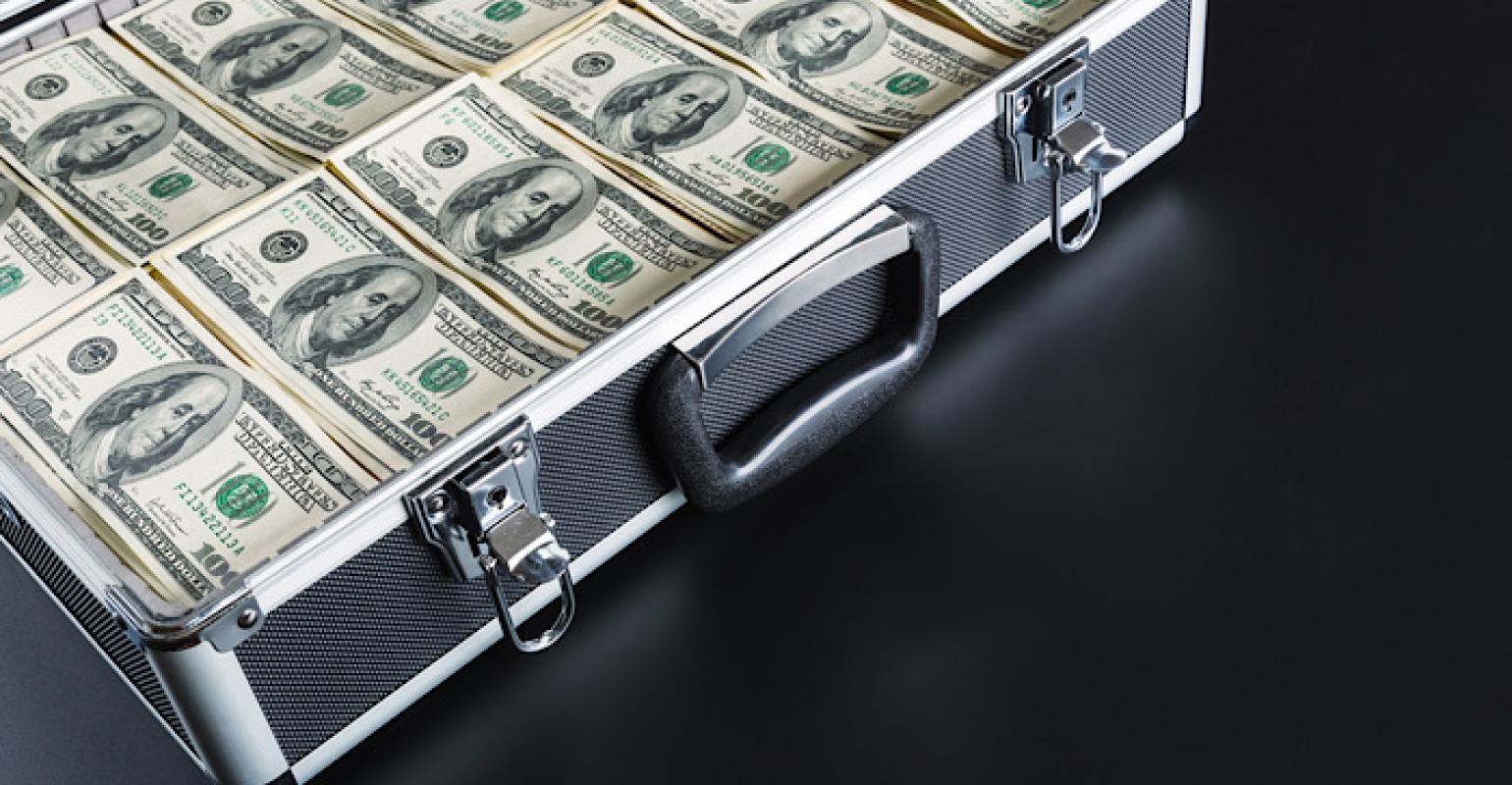 The San Jose, CA-based company has raised $69 million in a series E round to help with the development of the RaniPill. The technology is an oral capsule that protects drug therapy until it is ready to be delivered across the intestinal wall into the bloodstream.

Rani Therapeutics is no stranger to bringing in large funding rounds. The San Jose, CA-based company’s latest funding raise was for $69 million in a series E round. BofA Securities acted as financial advisor to the company.

Rani said proceeds from the series E round will help it accelerate the clinical development of its internal pipeline drugs and allow the company to scale up manufacturing.

"The RaniPill has the potential to transform major markets where patients must endure frequent and often painful injections," Mir Imran, Chairman, CEO and founder of Rani Therapeutics, said in a release. "With this breakthrough platform, capable of creating orally available therapeutic antibodies, peptides, and proteins, we could impact millions of patients worldwide."

Rani Therapeutics was spun out of InCube Lab in 2012. The company achieved one of its most significant milestones in 2019 when it finished conducting the first human study of its “robotic capsule. Results of the study showed the RaniPill capsule was well-tolerated by both male and female adult subjects of similar BMI with no adverse events.