Alcon Eyes Another Run at the MIGS Market Through Ivantis 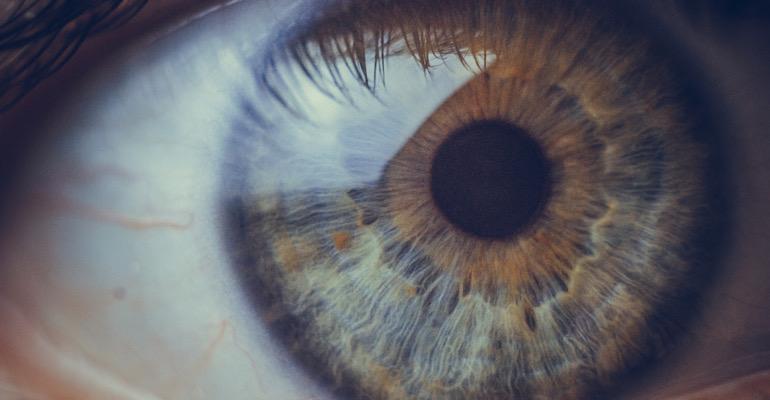 The Geneva, Switzerland-based company has announced its intention to acquire Ivantis for $475 million.

Alcon is getting a second shot at competing in the minimally invasive glaucoma surgery (MIGS) market.

The Geneva, Switzerland-based company has announced its intention to acquire Ivantis, the developer of the Hydrus Microstent, for $475 million. There is also the potential for milestone payments. The acquisition is set to close in the first half of 2022.

Ivantis was established in 2007 and won a nod from FDA for the Hydrus Microstent in August of 2018. The device is designed to reduce elevated intraocular pressure (IOP) in patients with open-angle glaucoma uncontrolled by prior surgical or medical therapy.

Ivantis said that five-year HORIZON clinical study of the Hydrus Microstent is the longest, continuous follow-up of a MIGS device. It demonstrated that 65% of Hydrus Microstent patients remained medication-free at five years post-implant.

The results also showed over 60% reduction in risk of invasive secondary glaucoma surgeries compared to cataract surgery alone – and its safety profile was sustained through the five-year follow-up.

“This transaction will allow us to add a uniquely effective product into our glaucoma portfolio around the world," said David Endicott CEO of Alcon. "Our global commercial footprint and development capabilities make us well-positioned to build on the success of Ivantis and help even more patients see brilliantly with Hydrus Microstent.”

The proposed acquisition comes on the heels of Glaukos and Ivantis settling a patent lawsuit. As a result of the settlement, Ivantis is set to pay Glaukos $60 million to settle the dispute.

It will also pay Glaukos a 10% ongoing royalty through April 26, 2025, based on Ivantis’ Hydrus Microstent U.S. sales and any international sales supplied out of the U.S. Further, the parties have agreed to mutual licenses and covenants not to sue on the Hydrus and iStent technologies.

In September, Ryan Zimmerman, an analyst with BTIG, asked the question if the settlement could lead to a potential acquisition of the companies.

Zimmerman wrote, “… now does [the] settlement put Glaukos or Ivantis in play to be acquired? Is Ivantis removing hurdles for larger (e.g., public company) aspirations? Does the settlement signal a change in strategy by either/both companies, due to the increasingly competitive glaucoma landscape or was this all a strategy to slow down Ivantis?”

However, Ivantis is in yet another patent lawsuit – this time with Sight Sciences.  The Menlo Park, CA-based company said it has filed a patent lawsuit against Ivantis seeking an injunction to prevent the infringing manufacture, use and sale of the Hydrus Microstent.

This isn’t Alcon’s first rodeo with the MIGS market. The company, when it was a part of Novartis, was marketing the Cypass Micro-Stent. Novartis acquired Transcend Medical to help Alcon gain a foothold in the MIGS market in 2018.

But in 2018, Alcon voluntarily pulled all versions of the Cypass Micro-Stent from the global market based on a new analysis of five-year post-surgery data.

If the Ivantis deal closes, then Alcon would firmly be back on track to compete against, Glaukos, a leader in the MIGS market.

At one point there were a handful of players in the space dubbed by media outlets as the MIGS SIX. Allergan kicked off consolidation in the MIGS space when it picked up Aquesys and the Xen stent for about $300 million in cash. Santen Pharmaceutical doled out about $225 million for Miami-based Innfocus.

Now Istar Medical and Glaukos are the only standalone companies remaining from the MIGS SIX.