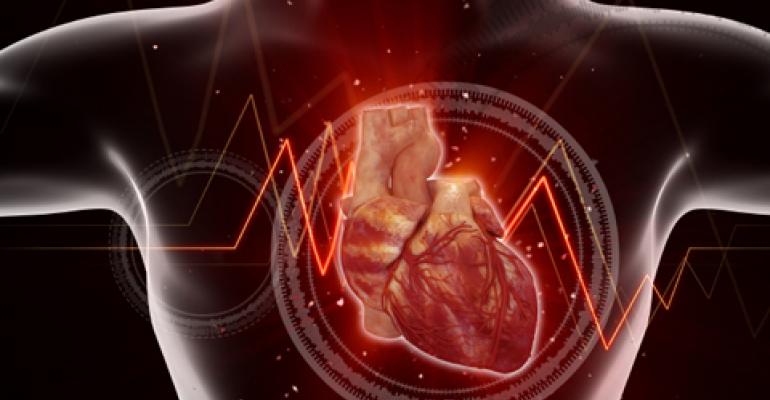 Transcatheter Aortic Valve Replacement (TAVR) therapy is continuing on its path to slowly but surely unseat surgical aortic valve replacement as the new standard of care in treating patients with aortic stenosis.

At the annual meeting of the American College of Cardiology, set to end Monday, both Edwards Lifesciences and Medtronic, two companies with commercially available TAVR devices in the U.S., presented long-term and short-term data that could only be described as positive.

But the real news seems to be that TAVR may be an appropriate path to treat patients who are less sick. So far TAVR has been approved for inoperable and high risk patients.

Edwards Lifescieces reporter five-year data that shows that those high-risk patients who were treated with the first-generation Sapien TAVR valve had outcomes similar to traditional open-heart surgery. Even after five years, there were no structural valve deterioration that would require intervention.

"It's remarkable that this five-year data report continues to show equivalency between what was then a brand new procedure with a first-generation TAVR device and the gold standard of surgery, which has been honed over 50 years of experience," said Dr. Michael J. Mack, chair, cardiovascular service line, Baylor Scott & White Health, in an Edwards news release.

"We believe the positive Sapien 3 early results will further expand the market to intermediate patients and position [Edwards] to take share if Sapien 3 is approved ahead of Medtronic's Evolut R," wrote Glenn Novarro, an analyst with  RBC Capital Markets. "Edwards expects to receive US approval for Sapien 3 in early 2016.

An Edwards spokeswoman said Sapien 3 results are the first report on TAVR outcomes on patients who had intermediate risk for open heart surgery.

Meanwhile, although a much smaller study, Evolut R from Medtronic reported impressive results as well.

"The Evolut R system showed remarkable results at 30-days with no incidents of all-cause mortality or stroke in a high and extreme risk patient population" wrote Gregory Chodaczek, an analyst with Stern Agee, in a research note. "However, we note that the Evolut R study was a very small study, with 60 patients enrolled. In addition, the pacemaker rate was 11.7%."

Another analyst - Joanne Wuensch of BMO Capital Markets noted - that physicians considered Evolut R a significant advance to the previous generation device - CoreValve, which was approved in the U.S. last year.

Two-year data from that device meanwhile continued to show that TAVR therapy is better than open heart surgery.