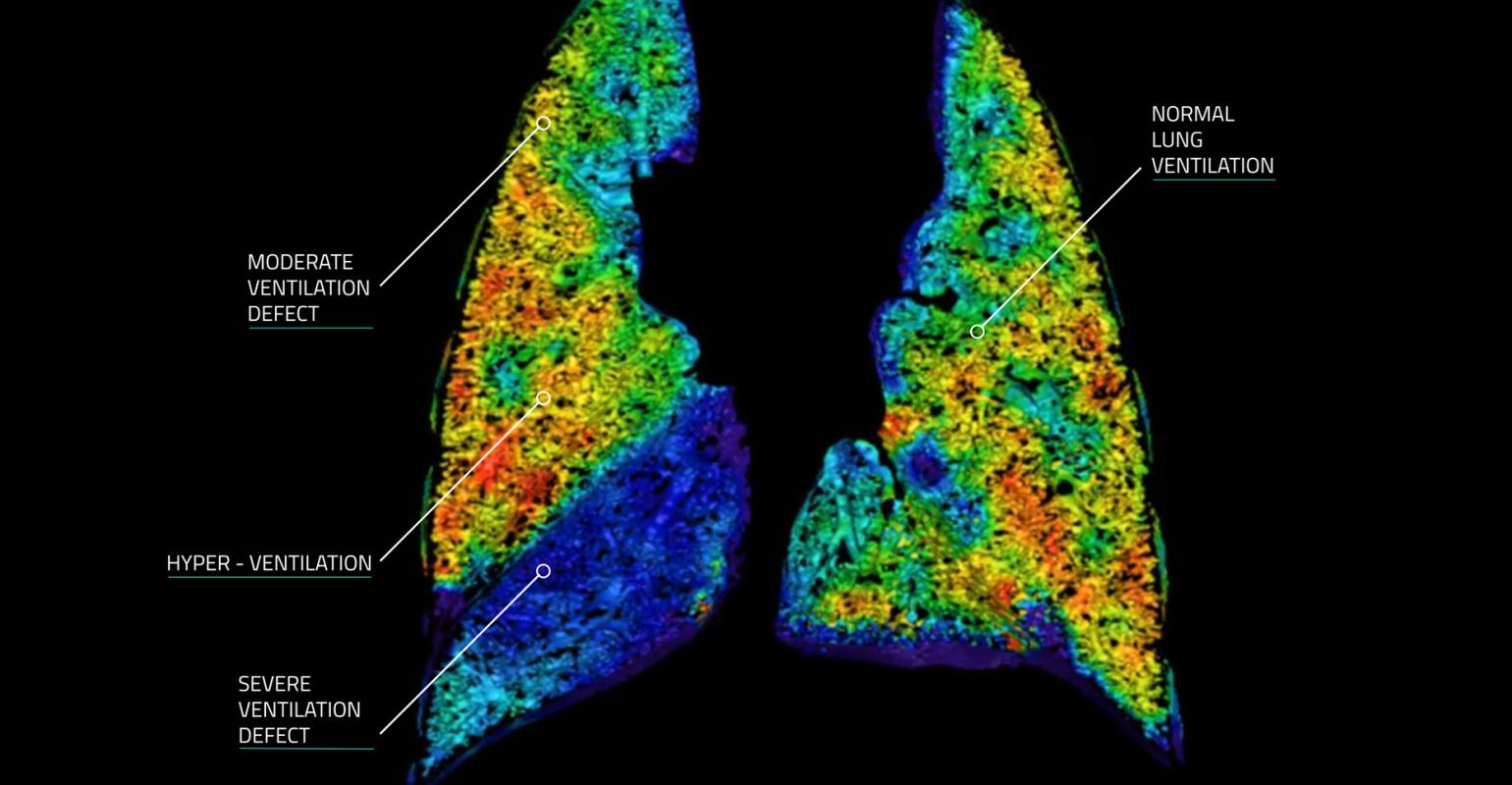 4Dx
4Dx is developing a software-as-a-service technology that enables four-dimensional lung imaging tests using the imaging equipment already in place at hospitals and other clinical settings. The company expects to have FDA clearance for the software sometime in 2019.

Here's a story about how a technology developed to study air displacement from jet engines inspired one mechanical engineer to develop a unique solution for medical imaging.

"I used to work on as a mechanical engineer testing aircraft and other vehicles in wind tunnels," Andreas Fouras told MD+DI. "We would place models in a wind tunnel, we would do this wind tunnel imaging with lasers and cameras and so on, and from that my team would write software that would perform the quantitative analysis of those images to do things like calculate where there was turbulence and how this aircraft or this vehicle was performing in the tunnel."

Fouras invented new algorithms in that space that allowed that analysis to be done in 3D and 4D.

"And at the same time, I was rubbing shoulders with medical researchers who were talking to me about the difficulties they had in understanding or doing good quality functional imaging in the heart and lungs," said Fouras. "I was able to put two and two together and extend and extrapolate the wind tunnel technology that I developed into this medical imaging technology. I had that idea in 2005 and worked on it effectively as a research project for eight years and then spun out the company in 2013."

So that's how Fouras became the founder, chairman, and CEO of 4Dx, a Melbourne, Australia-based company developing a software-as-a-service technology that enables four-dimensional lung imaging tests using the imaging equipment already in place at hospitals and other clinical settings.

"It's a new measurement that has not been previously available," Fouras said. "The modality is available in a virtual setting."

So the way it would work is the patient would go to a hospital or clinic, the radiologist would use X-ray equipment already on site but would follow a slightly different protocol in terms of acquiring those X-rays, and load the images into the cloud. Then, 4Dx would run its software, perform the analysis, and send a scan back to the doctor and patient without there actually being a physical 4Dx scanner at the facility that the institution would have to buy and maintain.

But Fouras didn't initially envision the technology being offered this way.

"I have to admit that we initially imagined building and selling scanners," he told MD+DI. "We imagined the technology without really imagining the business side of it, which I think is not too unusual for a group of engineers to do that."

Once the business focus kicked in, it became clear that the technology could be more efficiently developed and sold as a software-as-a-service model. The scan can be delivered on any piece of X-ray equipment and only delivers two chest X-rays' worth of radiation to the patient, which is less than a CT scan.

Although 4Dx is an Australian company, it has a Los Angeles, CA-based office and the company is developing partnerships with major U.S. healthcare organizations like LA Children's Hospital, Cedars-Sinai, University of California Los Angeles, and Cleveland Clinic. The company is currently leveraging those partnerships to develop clinical evidence to support an FDA submission, and if all goes as planned 4Dx will have its software cleared in the United States next year.

Future applications of the technology go beyond the lungs, including heart and cancer diagnostics.