Loopholes in the way medical device manufacturers report adverse events to FDA allow manufacturers to keep critical details under wraps, according to a new report. 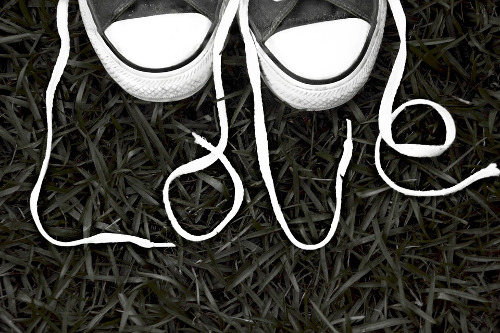 Medical device adverse event reports are far from timely in the United States, according to a recent report by Joe Carlson and Jim Spencer in the Star Tribune of Minneapolis.

Medical devices makers are supposed to tell FDA whenever they learn that a product may have injured someone, and that those reports should be readily available to patients and doctors. But the Star Tribune found cases where just the opposite happens.

The Star Tribune, for example, discovered that FDA accepted late reports covering hundreds of thousands of incidents, sometimes years after the fact, and has created a program that lets device makers keep the details out of view.

FDA gets so many reports beyond the usual 30-day deadline that it has created a "retrospective summary reporting program" for them. No written description of the program is available on the FDA's website, no law explicitly authorizes it, and there is virtually no public paper trail of its existence, according to the Star Tribune.

Per the Star Tribune, the FDA declined interview requests. Via email, spokespeople said the summaries involve issues that are already well-understood by the medical community. Demanding additional documentation would waste resources and clog the public reporting system for adverse events, the FDA said, while doing little to protect the public.

David Challoner, MD, who led an Institute of Medicine team that studied adverse-event reporting problems in 2011, said he had never heard of retrospective summary reporting. "That's a loophole you've identified," he said. "It should not happen. The fact that [overdue adverse reports] can be reported in summary, without details, is inappropriate and, at least in my understanding of the basic congressional intent of reporting, outside the boundaries."

Former FDA enforcement officer Jeffrey Gibbs thinks some adverse events go unreported because of ambiguous government rules. "There are times when industry and the FDA will disagree" about whether a particular injury or malfunction should have been reported, he said.

Delays with tracking medical device problems have been cited as one of the main reasons for implementing Unique Device Identification (UDIs), which could help FDA identify problems with devices much faster than the present system that relies on self-reporting from medical device manufacturers and health providers. A U.S. Senate report early this year, which examined deadly hospital superbug outbreaks related to a particular type of endoscope, recommended legislation to require and promote unique device identifiers (UDIs) in insurance claims, electronic health records, and device registries for faster FDA identification of problems.

Joyce Laird is a contributor to Qmed.