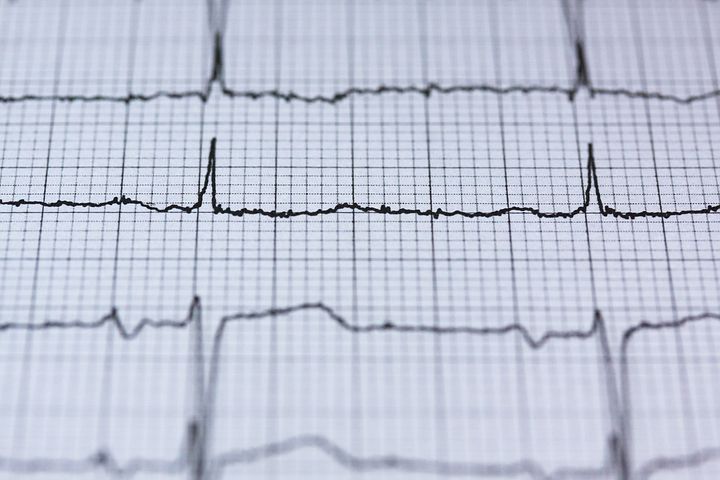 AFib is the most common human arrhythmia, affecting about 33 million patients worldwide. Often asymptomatic, it is associated with one-third of all ischemic strokes a well as a risk of heart failure and death.

The percentage of true positive cases of AFib among total cases detected is known as Positive Predictive Value (PPV). While conventional PPV for detecting AFib is less than 59%, Cardiologs' detection PPV was 91%,  according to the company's FDA submission. The platform's sensitivity for detecting AFib was reported to be 97%. Cardiologs' study results have been published in the European Journal of Preventive Cardiology (2016, Vol. 23(2S 41-55).

While some cardiac disorders are structural and always visible on resting ECGs, cardiac arrhythmias, such as atrial fibrillation, can appear and disappear, said Cardiologs Technologies co-founder and CEO Yann Fleureau told Qmed. Patients are traditionally fitted with Holter monitors for 24 to 72 consecutive hours to improve chances of detecting these arrhythmias. New, more portable devices can record up to 28 days of consecutive heart beats, but the data analysis is time-consuming, Fleureau added. Cardiologs' algorithm can streamline this process by providing an API or a web interface to drastically reduce the time it takes to analyze the electrical signal. The longer the recording, the higher the value of a reliable analysis technology, he said.

"Most commercial software today is developed by hardware manufacturers on rules-based algorithms and are usually tied to their device," Fleureau said. "We, therefore, realized the potential of our AI algorithm to reliably automate many steps of the process to decrease the time of analysis while providing a better user experience and ensure interoperability with most devices."

The company has trained a neural network using more than 500,000 recordings to recognize abnormalities in heartbeat patterns, Fleureau added. The network continues to learn with each new ECG gathered.

Interoperability standards allow Cardiologs to connect to a large variety of ECG devices. The company is also working with several device manufacturers in both the U.S. and Europe on fitting,  file transfer, analysis and report generation.

The platform previously received the CE Mark in Europe.