Report says "overwhelming majority of medical devices deployed within medical facilities are susceptible in varying degrees." And there's an important reason why, too. 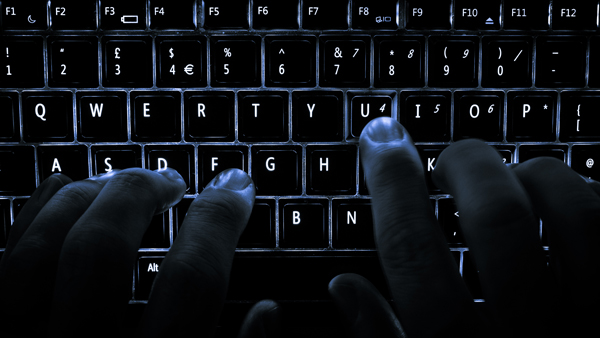 MEDJACK 2: It sounds like a movie title, but it's all too real.

The company based last year's report on three simulated cyberattacks to show how vulnerable hospitals and medical devices were. This year, it reported on three hospital case studies of actual attacks detected between late 2015 and early 2016. The attacks contained numerous backdoors and botnet connections, giving remote access for hackers to launch their attacks, and went undetected for months.

Windows 7 and later versions had eliminated the vulnerabilities that the old malware used by these hackers sought to exploit, so the worm was free to seek out older versions of Windows used by some medical devices, which usually do not have endpoint security systems, the report says. The hackers apparently repackaged and embedded new, highly sophisticated tools and camouflaged them within the old worm.

"Attackers are intentionally moving to old variants of attack vectors to specifically target medical devices knowing they have no additional security protections," the security company says in its report. "The malware propagated by the attacker(s) was never detected by any endpoint security software."

Hospitals do not install software within the medical devices for technical and liability reasons, the report says.

"Tampering with an FDA-approved device might impact operation in some unknown way," it adds. "No clinician or healthcare institution administrator wants to take on that risk."

Healthcare is now the most frequently attacked industry, beating out financial services, retail, and other industries, according to the 2016 Cyber Security Intelligence Index report by IBM. Healthcare organizations are struggling to keep pace with the number and sophistication of the attacks, TrapX added.