Could Technology Advance the Future of Endoscopic Procedures? 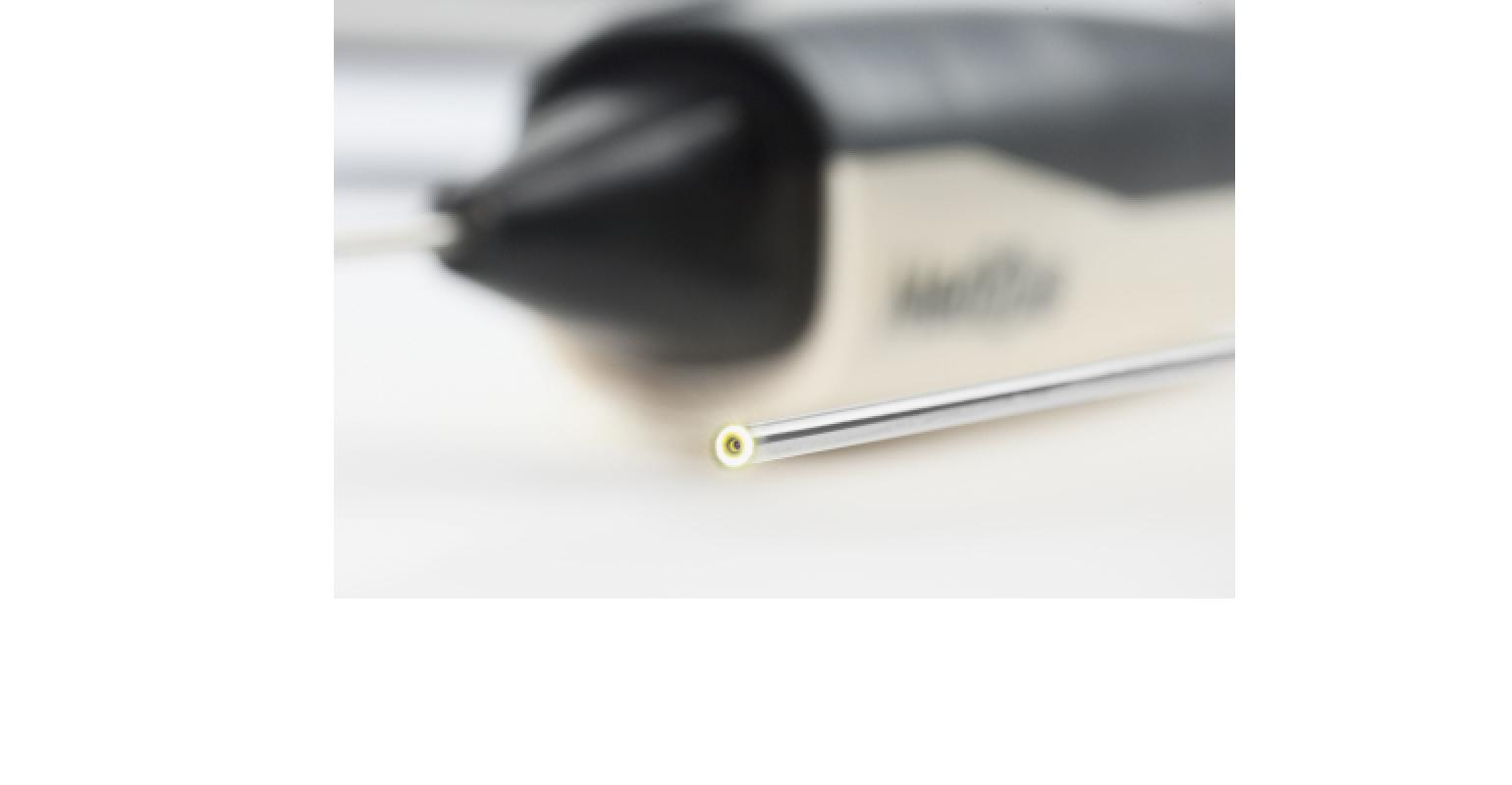 ScoutCam offers micro-CMOS sensor cameras for medical and industrial applications.
Endoscopes are evolving to minimize infections and the impact of procedures. How can technology help?

In order to fully understand how technology could transform endoscopy and why the space needs innovation, we must start from the beginning of the use of endoscopes.

The History of Endoscopes

Philipp Bozzini of Mainz, Germany, created in 1806 the first internally illuminated device used to inspect the interior of the human body, according to archives from the American College of Surgeons. The device was made out of a tube, with various attachments, that could be safely inserted into a body cavity, it was explained. A candle and angled mirrors inside the device carried light into a human cavity, such as the larynx, the female urethra, and the rectum, allowing the physician to see inside.

The primary goal of an endoscope is to carry light from outside the body into a body cavity. The reflected light, which offers the image of the patient’s body, is then carried back up to the physician’s eyepiece, or into a camera that can display the image on a TV monitor or and optical channel.

Today, “most modern endoscopes aren't limited to [just] piping light in and out of a patient's body,” according to Explain that Stuff. They can also be used to carry out small surgical operations and other minor, medical procedures through a separate, working channel built into the endoscope.

Typically, a third and separate channel built into an endoscope allows water irrigation at the distal tip of the endoscope to improve visualization.

Over time, as endoscopes continued to evolve, improvements were made in light sources and optical lenses. Cameras were placed at the distal tip of the endoscope, with the image carried along an electrical cable to outside the body in some endoscopes, replacing the need for fiber-optics, and allowing for smaller and more flexible endoscopes.

Developers can already envision how they see the endoscope transforming—they just need the tools to get there. 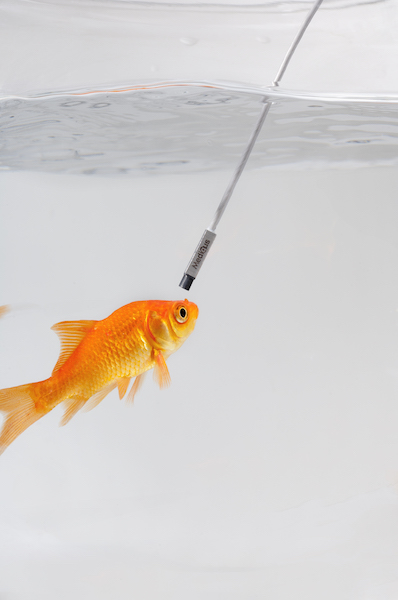 Above: Micro-CMOS sensor cameras start from 1.2mm and go up to 3mm.

What’s Next for Endoscopes

As the Cheshire Cat in Alice in Wonderland told Alice (in so many words), first tell me where you want to go so that I may tell you which road to take.

Ideally, endoscopes should become cheaper, smaller, and more flexible, with larger working channels, and ideally be single-use endoscopes to prevent cross-contamination that can occur with multiple-use endoscopes.

These goals may be achieved by:

Through such technology, endoscopes could either become smaller and more flexible or alternatively allow enlargement of the working channel. This would allow for more surgical procedures to be carried out in a minimally invasive way, reducing the number of open surgery procedures performed today.

The importance of single-use endoscopes was recently recognized by the U.S. FDA. The agency recently explained that it "believes the best solution to reducing the risk of disease transmission by duodenoscopes is through innovative device designs that make reprocessing easier, more effective, or unnecessary. For example, duodenoscopes that incorporate disposable components can facilitate cleaning, reduce contamination and reduce disease transmission following reprocessing. Disposable designs may reduce between-patient duodenoscope contamination by half as compared to reusable, or fixed endcaps."

For instance, single-use duodenoscopes can be developed for bile duct procedures, and they should be implemented for endoscopies in other body cavities, especially those cavities that are sterile and more susceptible to infections such as the urinary tract, brain, spinal cord, and more.

Additionally, other goals that should be taken into consideration include improved optical systems and use of computerized vision and machine learning to help physicians avoid missing lesions.

As both endoscopes and FDA regulations continue to evolve, the three goals listed above seem to be the most urgent and easily achievable today.