Gamma Camera Defects Can Be Deadly 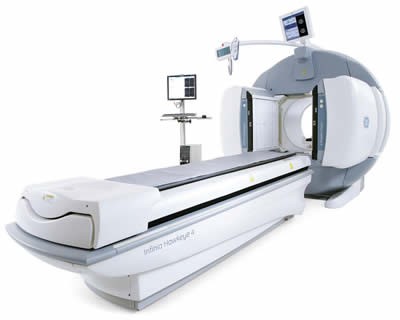 ECRI Institute and FDA have received multiple reports of mechanical failures linked to gamma cameras, which can threaten patients and hospital staff members. In the past two years, there have been more than 40 recalls linked to the devices, which are used in nuclear medication applications. The cameras are typically very heavy, which has resulted in some patients being crushed. Many of the problems were linked to mechanical problems and sensor failures in the devices.

The devices, which are found in most hospitals in the United States, have been linked to at least five injuries of patients and hospital staff members in the past year, according to Modern Healthcare. The devices are used for cardiac stress tests, brain imaging, bone scans, and for imaging a variety of organs.

In 2013, a patient was crushed to death by the gamma camera on the GE Healthcare Infinia Hawkeye 4 system, which ultimately triggered a Class I recall of the product.