CDC recommends retesting of certain children, pregnant women, and nursing mothers who have been tested for lead exposure with Magellan Diagnostics' lead tests. 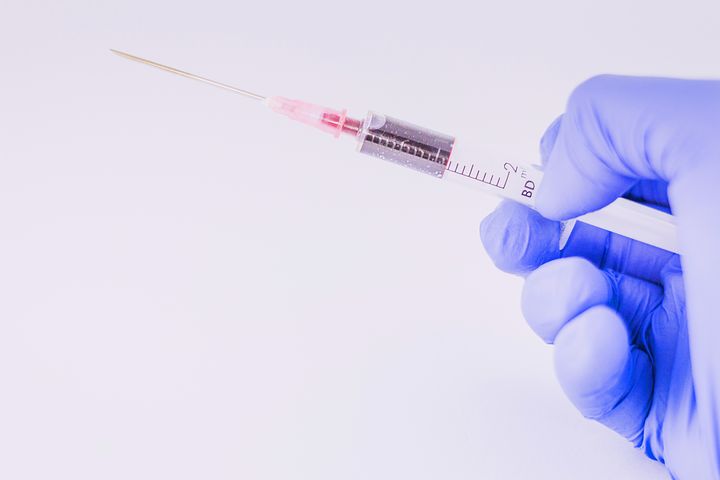 The agency is "deeply concerned by this situation" and is "aggressively investigating" the issue to determine the cause of the faulty test results, said Jeffrey Shuren, MD, director of FDA's Center for Devices and Radiological Health.

In the meantime, children younger than 6 years, pregnant women, and nursing mothers who have been tested for lead exposure should be retested if their test result was less than 10 micrograms per deciliter, the Centers for Disease Control and Prevention said.

"We understand that parents of children and others affected by this problem will be concerned about what this means for their health," said Patrick Breysse, PhD, director of the CDC's National Center for Environmental Health. "While most children likely received an accurate test result, it is important to identify those whose exposure was missed, or underestimated, so that they can receive proper care. For this reason, because every child's health is important, the CDC recommends that those at greatest risk be retested."

According to a letter to customers signed by Reba Daoust, Magellan's director of quality and regulatory affairs, the company plans to work closely with FDA to address the concerns identified with venous samples as quickly as possible. Daoust said the vast majority of tests performed on the company's LeadCare systems use capillary samples (such as from a finger or heel stick) and are performed at the point of care, in physician offices and clinics.

Lead exposure can affect nearly every system in the body, produces no obvious symptoms, and frequently goes unrecognized, potentially leading to serious health issues. Lead poisoning is particularly dangerous to infants and young children. While recommendations for lead screening differ from state to state, all states require children to be screened for lead exposure. Some adults are also at risk for lead exposure, including those who work around products or materials that contain lead.