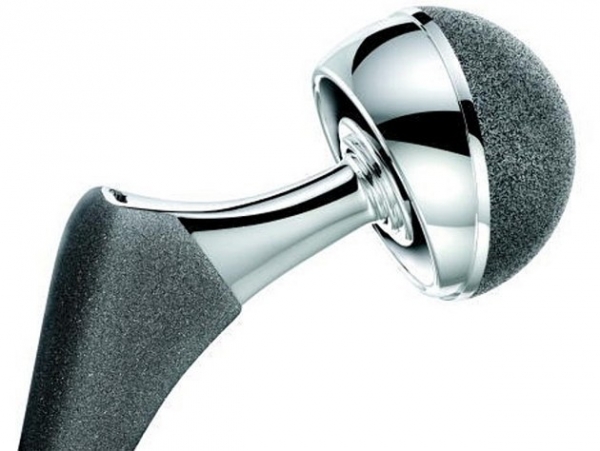 Manufacturers have until May 18, 2016 to file PMAs applications for existing or new metal-on-metal total hip replacement devices, or take them off the market. PMA applications must include "any risks known, or that should be reasonably known," information about the effectiveness of the device, and "full reports of all nonclinical and clinical information from investigations on the safety and effectiveness of the device."

Introduced in the late 1990s, all-metal implants were thought to be stronger than other types of implants, with the exception of those made of ceramic, which are hard yet brittle. Manufacturers including Johnson & Johnson, Stryker, and Zimmer Biomet, jumped onto the metal-on-metal bandwagon.

It turned out, though, that the implants had serious issues. Undergoing wear and tear, some implants released chromium and cobalt ions. These ions can seep into tissue near the site of an implant, potentially destroying bone and muscle. If these ions manage to enter a patient's circulatory system, they can injure the kidneys, liver, spleen, and lymph nodes before elimination from the body through urine. Patients have alleged that the devices cause chromium poisoning, cobalt poisoning, tissue necrosis, and pseudotumors.

Manufacturers have settled scores of lawsuits over the devices, totaling into the billions of dollars.

"Given the known risks, the FDA believes that there is insufficient evidence and information to conclude that general controls in combination with special controls would provide reasonable assurance of the safety and effectiveness of these devices," the agency said.

The devices will retain their Class III FDA designation, the agency ruled.

In 2011, FDA recommended that makers of metal-on-metal hip implants be required to perform postmarket surveillance studies, publish  a safety communication documents, and study medical literature and adverse event reports. Five years ago, there were five companies that made metal-on-metal hip implants in the United States. Smith & Nephew and Johnson & Johnson's DePuy have since exited the market.