3D Printing: This Time the Hype Is (Mostly) Real 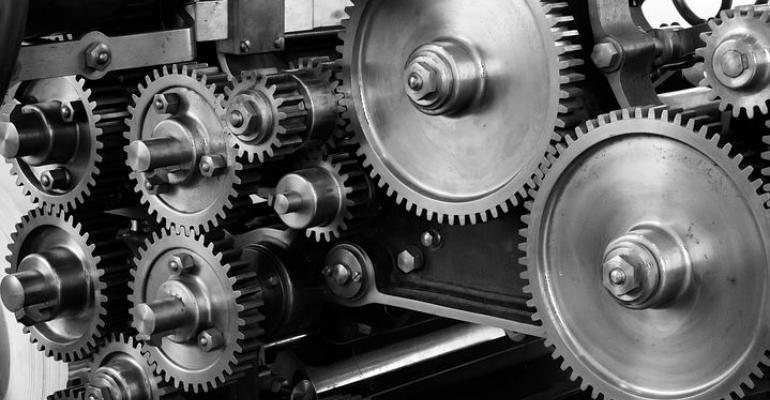 3D printing is once again a hot topic in the world of medical device manufacturers, but is it more than just hype this time?

Back in 2012, there were a lot of inflated expectations regarding the role that metal 3D printing would soon play in medical device manufacturing. Matt Sand is a product of that hype cycle because it was around that time that he, as an entrepreneur, started getting excited about the possibilities of 3D printing. Today, Sand is a co-founder and president of 3DEO.

"We had a big false start. There were a lot of expectations built up in the media and a lot of really challenging parts, a lot of low-quality parts," Sand said during a session at the 3D Printing Innovation Summit, which was co-located with MD&M West 2019 in Anaheim, CA. "As a matter of fact, if you go back and read some of the headlines from 2012-2013, you see the exact same headlines today."

That hype cycle resulted in a lot of jaded people, especially in manufacturing where a lot of people got really excited about 3D printing and possibly even invested millions of dollars into the technology only to realize that it wasn't exactly what the companies and the media were saying at the time.

"That caused us to go through this peak of inflated expectations down to this trough of disillusionment," Sand said. "I actually think we're crawling out of that now ... which is exciting because I think when we talk about getting to production in 2019 and getting to high-volume applications, 3D printing is actually making a real dent in industry and I think that's happening now. We see it happening a lot more."

"It's a great time to get into 3D printing because this time, I think, the hype is mostly real," Sand said.

With 3D printing, you have unlimited design freedom and can make features that were previously impossible because you can change the physical part as quickly as you can redesign it in CAD.

"Practically speaking, we can now design for function instead of designing for manufacturing," Sand said.

For the medical device industry, this might translate into mass customization for things like hip and knee implants.

"Your supply chain becomes a demand chain, and it's pull rather than push," Sand said.

Draeger Is Latest to Face a Class I Recall for Ventilator-Related Tech.
Jun 22, 2022