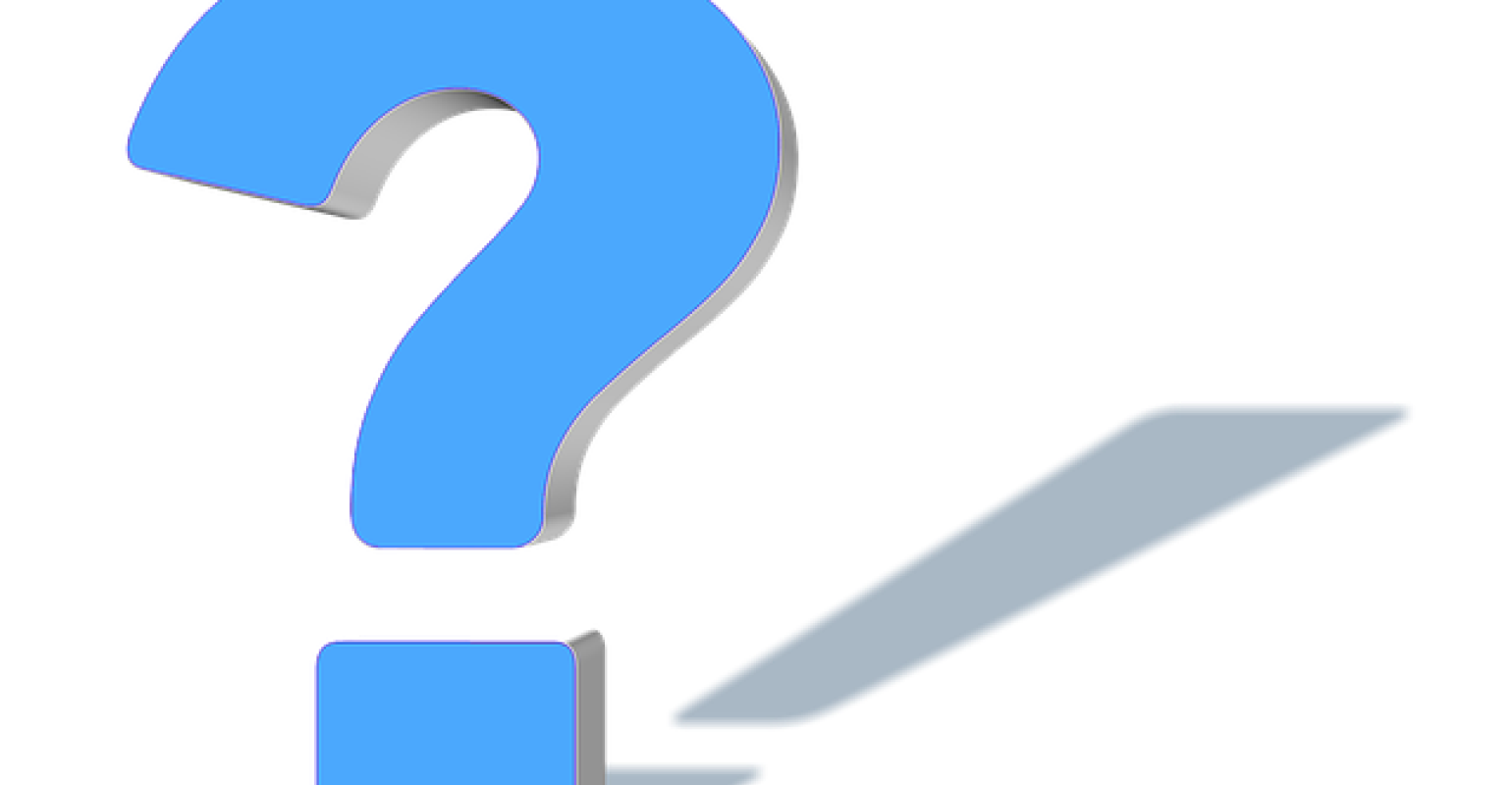 Why Are Devices the Last-in-Line Treatment for Chronic Pain?

Despite the ongoing opioid crisis in the United States, guidelines don’t list alternative device therapies such as neurostimulators as options for treating chronic pain. What gives?

Between 2000 and 2016, more than 600,000 people died from drug overdoses. More than half of those deaths involved opioids, according to the U.S. Centers for Disease Control and Prevention (CDC). Although the amount of opioids prescribed is gradually decreasing, it's still too high—about three times as high as in 1999, a CDC report states.

A January 2017 study sponsored by Abbott, which develops and manufactures both SCS and dorsal root ganglion (DRG) systems, found average daily opioid use declined or stabilized for 70% of chronic pain patients who received an SCS system, compared to opioid use before the implant. A 2015 study found that about 60% of patients who received DRG stimulation experienced more than a 50% reduction in pain after one year, with some reporting up to 80% improvement.

Roger Chou, MD, a CDC guidelines co-author and professor of medicine in the Internal Medicine and Geriatrics Division at Oregon Health & Science University, argues the risks outweigh the benefits. "Spinal cord stimulators and related modalities may have some role in management of chronic pain, but like other interventional procedures and surgery, their role is limited," Dr. Chou said in a written statement.

"The costs can be high and they don’t address any of the psychosocial factors that we know are so important for chronic pain,” Chou continued. “They are passive rather than focusing on getting people active and functional and helping them cope with pain. In general, these types of therapies should be reserved for patients who do not respond to standard noninvasive treatments."

Although neurostimulators aren't new—devices have been around since the 1960s—a push to reduce opioid use has, in part, motivated medtech companies to develop innovative new devices aimed at reducing chronic pain as an alternative to conventional treatment. Today's neurostimulators offer higher frequency stimulation and longer longer battery life in a smaller package.

Stimwave eliminates the battery altogether, pairing an implantable microstimulator with an external, wireless power source. Patients can control the amount of stimulation with an Apple watch-like device, iPad, or smartphone.

To ensure the smallest neurostimulator on the market stays in place, Stimwave focused on fixation methods, using percutaneous approaches. "We added tiny barbs to the PNS stimulators that enable them to stay in place in various tissue mediums," said CEO Laura Perryman.

FDA recently cleared Stimwave's percutaneous anchor for the SCS system, which anchors the device to tissue just outside the spine without a cutdown, "We went from being primarily a bio-electric company to having to focus on mechanical engineering advancements to come to market with innovative ways to fixate the product," Perryman said.

FDA also recently approved Nevro's HF10 SCS system for chronic back and leg pain. Similar in design to Abbott's Proclaim, the HF10 promises effective pain relief without the tingling feeling of other SCS systems. It has a 10-year battery life.

Despite evidence that points to the efficacy of SCS and DRG systems, patients, physicians, and insurers have yet to fully embrace the devices.

First, insurers don't make it easy for deserving patents to receive them. Prior authorization and a seven- to 10-day trial process keep the hassle factor high. And no matter how minimally invasive, many patients hesitate to undergo two closely spaced procedures, despite the benefits.

“We have shown over 90% efficacy," said Perryman. "Most patients have 75–80% pain relief within a couple of days from the procedure. Internationally we've eliminated most of the trial requirements because very infrequently do the devices need to be removed. We're looking at bigger study to prove to insurers that the trial requirement is an unnecessary expense.”

If an insurer approves a neurostimulator system and the patient has a high-deductible health plan, they may not be able to afford it anyway. Stimwave's basic PNS system, one of the more affordable devices on the market, costs about $14,000.

Pills aren't the safest treatment option, but they're one of the cheapest, at least in the short-term. Insurance providers cover up to 80% of the cost of prescription opioids; however, many patients spend much more in complimentary treatments, time missed from work, and other costs.

"By time someone gets to the pain doctor, on average they've suffered for five to seven years and have $50,000 in medical expenses," said Povenzano. "If we could employ SCS earlier in appropriately selected patients, we could provide more effective treatment. These devices should be moved up in the treatment algorithm, before opioids."

Until that paradigm shift occurs, medtech continues to innovate. Controlling and lowering cost, expanding use to other parts of the nervous system and generally getting the word out about the effectiveness of these devices are a few ways medtech can help bring these devices to more people.

"We hope as these devices become more of a commodity, consumer demand pressures will bring the price down," said Perryman. "We're prepared for that. We'll work with payers to determine what price is viable for them and for and patients to move neuromodulation to a mainstream therapy option."