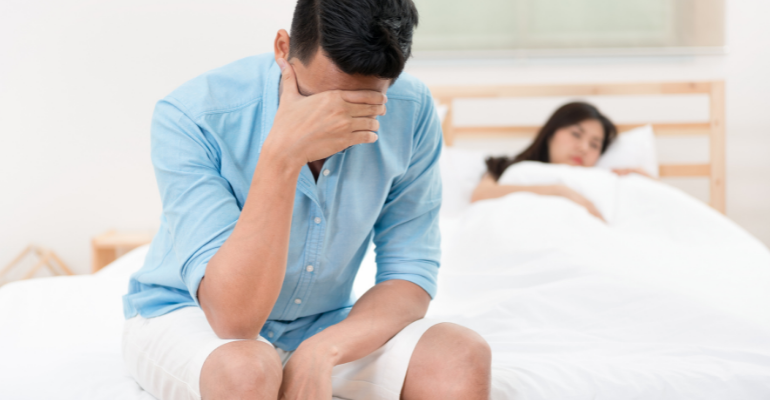 A total of 10 patients will be enrolled into the feasibility study, which, if successful, will lead to a larger erectile dysfunction study involving around 50 patients.

Nyon, Switzerland-based MedAlliance said the first patient has been enrolled in an erectile dysfunction (ED) feasibility study with its sirolimus drug-eluting balloon [DEB] at the University of Rome Tor Vergata, Italy, under the direction of the study's principal investigator, Giuseppe Sangiorgi, a professor of cardiovascular interventional pathology.

The aim of the study is to assess the feasibility and safety of angioplasty with a sirolimus-eluting balloon in patients with erectile dysfunction and distal internal pudendal and/or penile artery stenotic disease, using plain old balloon (POB) angioplasty as a comparator. If the 10-patient feasibility study is successful, the company will initiate a larger erectile dysfunction study involving around 50 patients.

"We are very excited by the potential outcome of this study," Sangiorgi said. "There are a significant proportion of ED patients who don't respond to conventional drug therapy, and initial studies have suggested that drug-eluting balloons could provide the solution. The balloon used in this study, providing a slow release of sirolimus, could be particularly suitable."

It is estimated that 300 million men worldwide were affected by erectile dysfunction in 2020, a figure projected to increase to 322 million by 2025. Nearly 30% of these were aged between 40 and 70. The most common cause of ED is vascular disease. About 70% of physical-related causes of ED are due to reduced blood circulation to the penis. Drugs like Viagra are available, but MedAlliance said up to 50% of those treated experience a suboptimal response. A potential alternative therapy for these patients is to treat the pudendal and/or penile arteries via the percutaneous approach, using a coronary stent or PTCA balloon. Atherosclerotic occlusive disease of the ilio-pudendal-penile arteries resulting in arterial insufficiency to the penis has been reported to affect up to 75% of patients with ED.

"This is a very exciting study for us, as we believe it will indicate the potential of our sirolimus DEB to help significant numbers of ED sufferers who are unresponsive to other therapies," said Jeffrey Jump, chairman and CEO of MedAlliance.

Med Alliance's DEB technology involves unique MicroReservoirs made from biodegradable polymer intermixed with the anti-restenotic drug sirolimus. These MicroReservoirs provide controlled and sustained release of the drug for up to 90 days. Extended release of sirolimus from stents has been proven highly efficacious in both coronary and peripheral vasculatures. MedAlliance's CAT (cell adherent technology) enables the MicroReservoirs to be coated onto balloons and adhere to the vessel lumen when delivered via an angioplasty balloon. 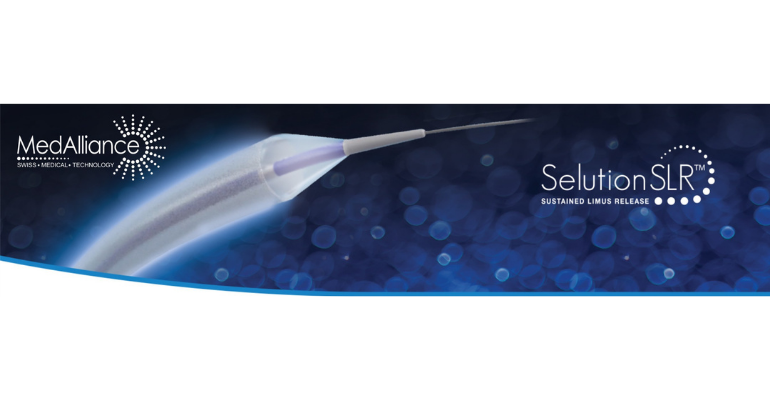 MedAlliance's sirolimus DEB, known as Selution SLR, received CE mark approval for the treatment of peripheral artery disease in February 2020 and for the treatment of coronary arterial disease in May 2020. It is now available in Europe and all other countries where the CE mark is recognized. Erectile dysfunction would represent a new indication for the device, if approved.