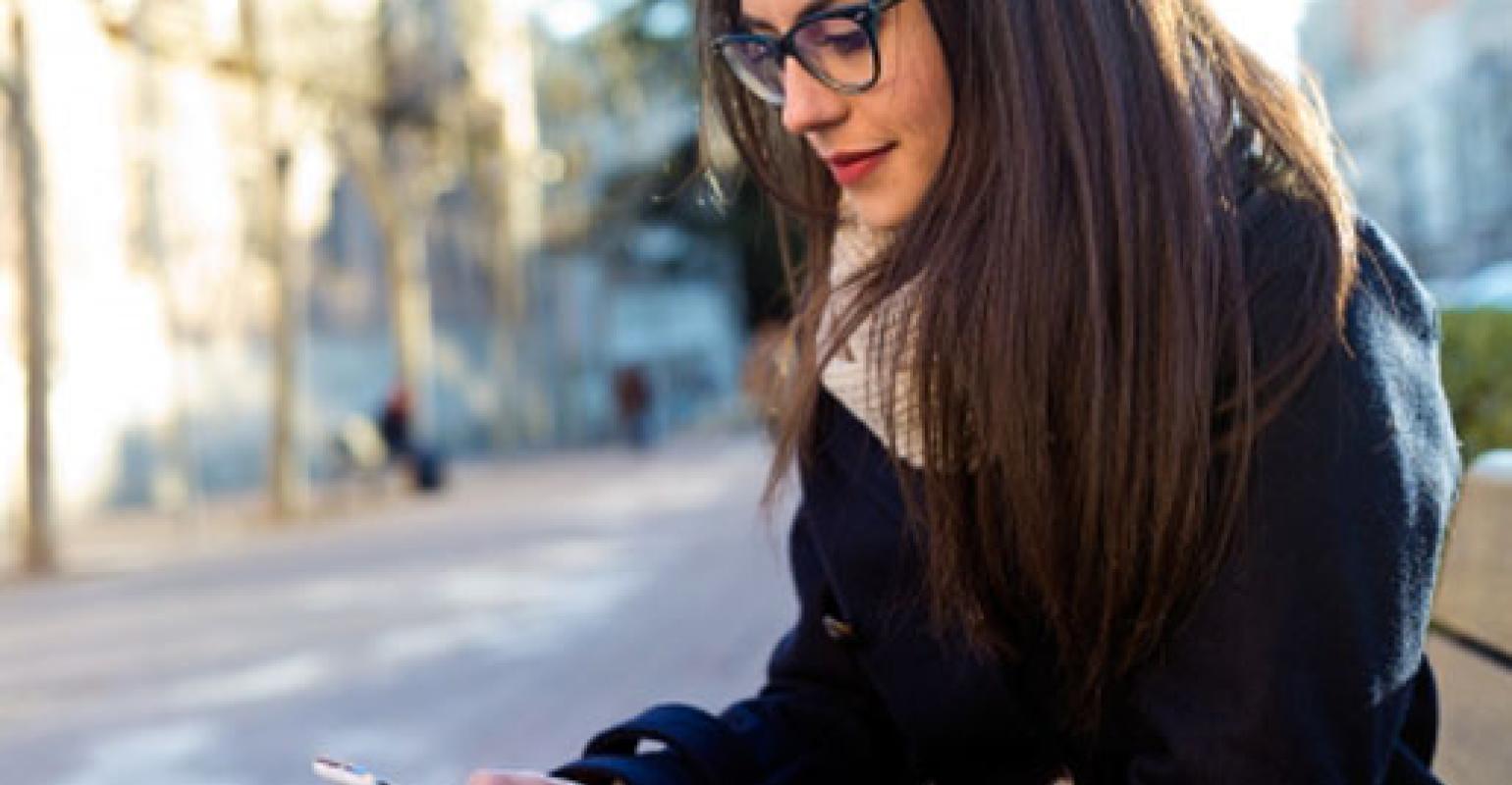 Your Smartphone Knows If You're Sick

A new smartphone app that can passively determine whether a person is feeling sick or unwell is being used to study how diabetes affects the people who have it.

Our smartphone are our trusty sidekicks. If they were people, they'd know too much about us--the foods we're craving, the trips we want to take, the people we like and don't like, the phobias we have, the trivia we're curious about, the books we've pretended to read. We tell our phones a lot about ourselves.

So it's a little spooky, yet fascinating, to learn that our smartphones also can tell if we're feeling ill or sad. That's what the OBH Sense360 smartphone app was designed to do. The product of a partnership between Outcomes Based Healthcare (OBH), a company focused on defining and measuring health outcomes, and technology company SoftServe, Sense360 passively acquires data about a person's interactions with their phone. This information can be analyzed with machine learning algorithms to determine wellness behavioral patterns, because health and mood can impact how people interact with their phones.

Sense360 gathers data on a phone user's movement, communication, phone usage, and environment. Some of the details that can be passively gathered include information from the step counter, gyroscope, data on the number of calls, texts, videos, photos, apps running, and even the amount of light in the person's environment.

"There is a growing body of evidence that suggests that people behave differently when they are not well . . . in terms of leaving the house less, if they have a lower mood their texts may be a different length--they may be shorter, they may have more missed calls, those calls may be shorter and may be at different times," said Rupert Dunbar-Rees, MD, cofounder and CEO of OBH. Number of steps taken, light exposure, social network interactions, and battery status can all be indicators of what's going on in a person's life, he said. The behavior picked up passively by the smartphone app will be correlated with information patients report on their own through surveys.

OBH is using OBH Sense360 in a project for people with Type 1 and Type 2 diabetes. The study is a 28-day trial that will combine the passive data collected through the smartphone app with outcomes reported each day by participants through surveys. The data from both sources will be combined to try to determine how each participant feels from day to day.

Surveys are the status quo and the only widespread tool used to measure patient-reported health outcomes. As Dunbar-Rees told MD+DI, "At the moment, we're a bit stuck. We've only got clunky surveys if we really want to find out how the health system is doing on personal outcomes. We think it can be done a lot better." That's where OBH Sense360 fits.

While all the data that the app gathers passively may be correlated with a person's wellbeing and mood, the diabetes study will help OBH determine the most useful factors. "It's a question of using the machine learning analysis to slim that very significant number of features down to the features that are most predictive," Dunbar-Rees said. "We're still in a process where we're refining the features to see which are most predictive."

SoftServe took a lean, iterative approach to developing the OBH Sense360 app, which is available on Android phones. Alex Amelin, senior vice president of Client Success at SoftServe, told MD+DI that the team used the Funf framework to build the app for passive data gathering. There are plans to eventually bring the app to iPhone users, though "we will need to [use] a slightly different approach for collecting passive data," Amelin said.

The app is in alpha testing now and OBH plans to move into beta testing toward the end of 2016. Dunbar-Rees said that OBH Sense360 can be a valuable tool for diabetes digital health companies that want to measure patients' quality of life, control of the disease, and confidence in managing the condition. Beyond diabetes, he pointed out, if the app can gather patient data in a passive, continuous manner while also reducing the cost of collecting information, it could be an attractive solution for CROs (contract research organizations) and life science companies.

Amelin described the combination of traditional forms of data from electronic health records and patient surveys with passive data and patient engagement as a "perfect storm."  He added, "It's really a leap to uncover hidden correlations and provide insight to better pathways and outcomes. It's actually allowed healthcare to be truly patient centered and personalized."