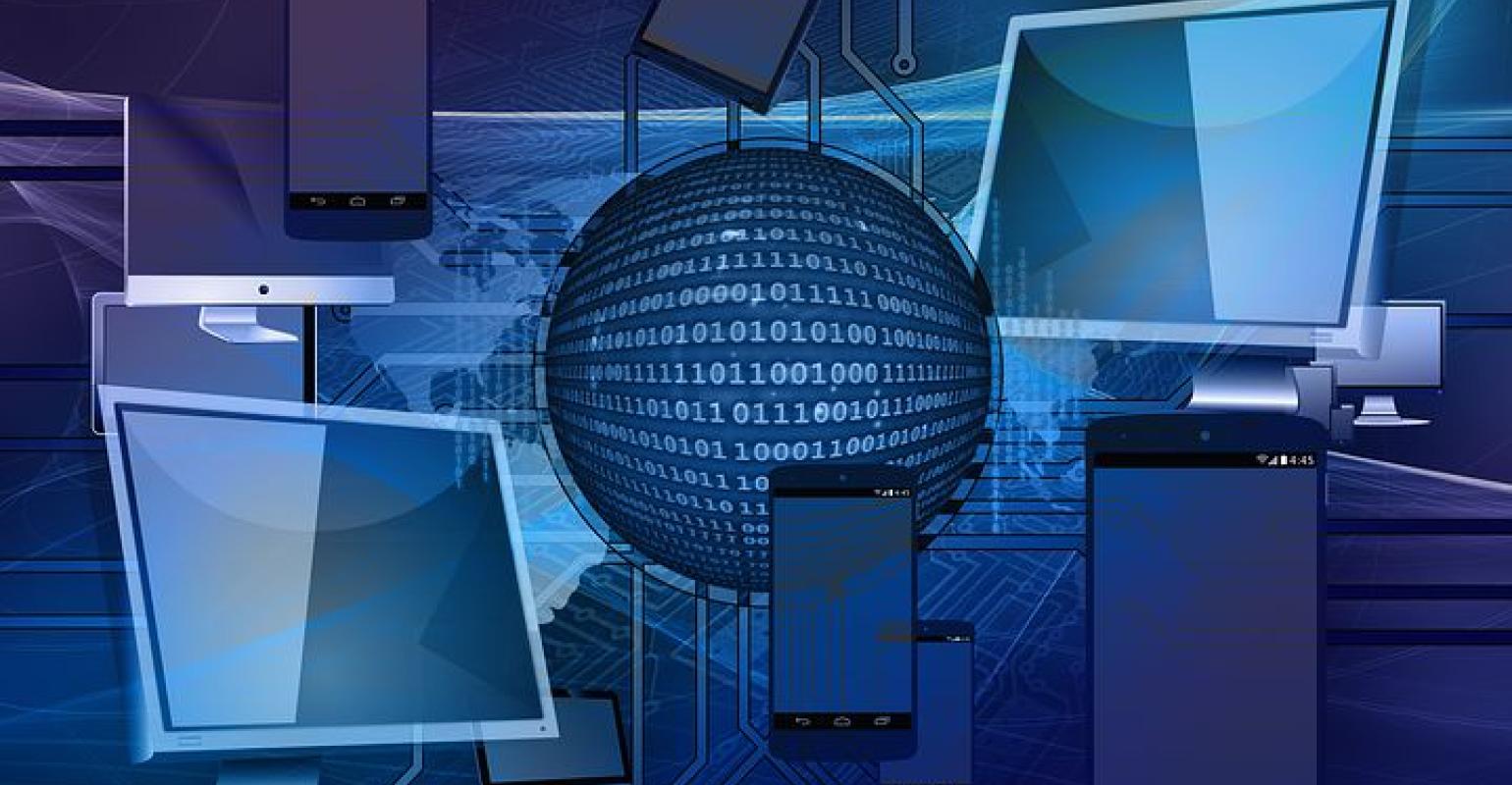 Weighing in on the AI Renaissance in Medtech

Anthony Chang, MD, said he believes that artificial intelligence is going to have a stronger impact in medtech in the coming years, and spoke about the growing trend, at a panel session on the opening day of MD&M West.

Roughly eight years ago, IBM’s Watson super computer bested several master Jeopardy contestants. The event is quite arguably a focal point in the Artificial Intelligence Renaissance that’s having such a profound impact on healthcare today.

The event also prompted Anthony Chang, M.D. to return to school and get a better understanding of artificial intelligence. The Watson event was an incredible moment for Chang and was the catalyst for a personal transformation.

“I had always been interested in AI,” said Chang, who is now Chief Intelligence & Innovation Officer, The Sharon Disney Lund Medical Intelligence and Innovation Institute (MI3), Children's Hospital of Orange County. “I decided that as painful as it was, I needed to go back to school and get some more education. That was the night I downloaded the application for the biomedical data, science, and AI program from Stamford. Four years later I graduated and learned how amazing data science and AI is when you apply it to biomedicine.”

Chang spoke during a panel session at MD&M West about the emergence of AI in the medtech space.

“We’re starting to consider software as a device now,” Chang told the audience. “It’s going to become a very important part of meetings like [MD&M West].”

In 2018, numerous medtech companies made strong tangible gains in the AI field. One such company is Coralville, IA-based IDx. The company obtained a nod from FDA last year for its AI-based diagnostic system to detect diabetic retinopathy.

The agency also gave approval to San Francisco-based Viz.ai’s Contact, a type of clinical decision support software designed to analyze CT results that could notify providers of a potential stroke in their patients.

In addition, larger companies have gravitated toward AI. Edwards Lifesciences recently formed a partnership with San Francisco-based Bay Labs. The goal of the collaboration, which has multiple initiatives, is to improve the detection of heart disease through the use of AI. And in its latest earnings call, the Irvine, CA-based company known primarily for its structural heart offerings, said some of its AI applications could help push sales in 2019.

But it won’t be all smooth sailing for AI in medtech. Chang, responding to a question asked by MD+DI said the biggest barriers in adoption of AI will come from clinicians.

“I think the biggest obstacle will be clinicians getting used to this new paradigm of medicine,” Chang said.

One entity that won’t be a hinderance to AI adoption is FDA. Recall that MD+DI reported early last year that the agency had been warming up to AI products and saw its benefit.

“Medicine for the most part has been a little bit stagnant in terms of a significant paradigm shift,” Chang said. “The last shift was probably [the introduction of] antibiotics. We’ve had little advances here and there, but a paradigm shift that will affect all fields of medicine happens once in a generation. For this generation it will be data science and artificial intelligence.”