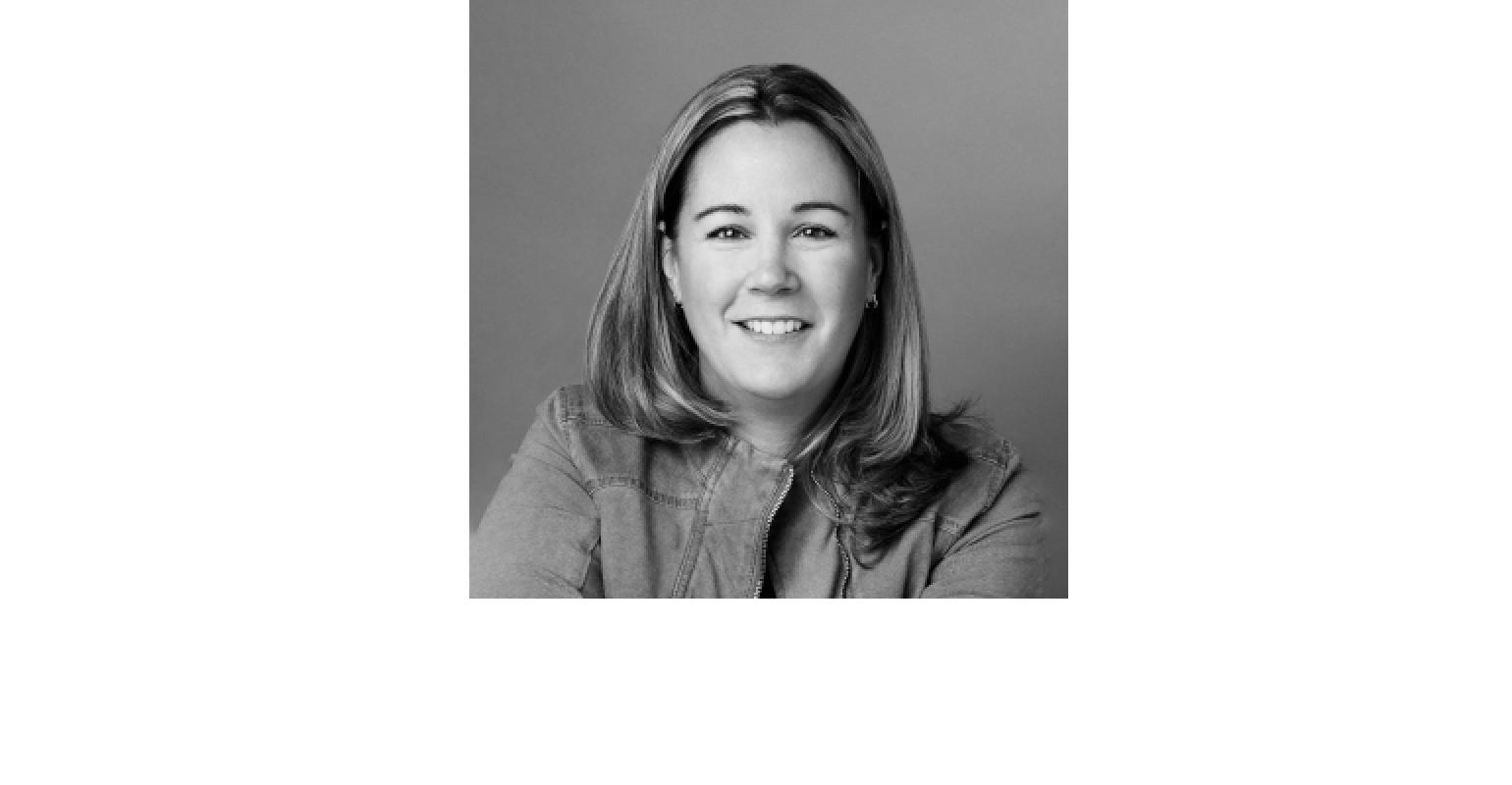 Jeanette Numbers, co-founder and principal for Loft, who will be speaking during the upcoming BIOMED Digital event in the session,  “Wearables with Purpose: The Future of Healthcare.”
There’s a near future where wearables have the opportunity to prevent, detect, manage, and even treat symptoms, says an expert speaking at the upcoming BIOMEDigital virtual event.

Wireless devices are already transforming self-care for the consumers who wear them. But can wearable medical devices impact patient outcomes? Jeanette Numbers, co-founder and principal for Loft, sees such potential, but only if wearables can do more than just monitor and report patient data.

What is wearable technology in health care?

Because of their intimate relationship to the consumer (they are worn directly on the body, providing unprecedented access to personal data) and the momentum behind health tech, wearables are in a prime position to be a huge player in the healthcare space.

What do consumers want from wearable wireless medical devices?

Numbers: Up until very recently, wearables did not do much for the end user. Take the Apple Watch, for instance: it counts calories, monitors heart rate, and receives text messages. Handy, yes—but from a health perspective, does it actually solve any real problems for you? What if instead of just taking in your data and sensing the needs of the body, wearables actually acted on them, by delivering interventions such as micropulses, heating, cooling, and more? In my work at Loft, I have become very focused on the idea of “proactive wearables”—wearables that go beyond the obvious to serve a real purpose for the end-user. Or in healthcare terms, to drive positive patient outcomes. As the healthcare industry looks for options outside of pharmaceuticals and surgical intervention, the idea of a wearable that has prime access to your biomarkers is really enticing—there’s a near future where wearables have the opportunity to prevent, detect, manage, and even treat symptoms.

What will be the impact of the popularity of fitness monitors on the outlook of the wearable medical devices market?

Numbers: Fitness trackers are paving the way for users to be more willing to wear a device consistently, day-in and day-out. For the average consumer (or patient), fitness trackers are an easy introduction to the idea of wearing something on your physical body everyday that is not for the sake of fashion or utility (comfort, protection from the elements, telling time, etc.). By being connected to your body 24/7, devices can learn your habits and routines and start helping you make actionable improvements.

Numbers: Making them proactive—having them give more than they take. In other words, the wearables of today have to go further than just tracking steps and giving you data. They have the ability to provide interventions in the moment that can create positive outcomes, from helping you manage your anxiety to sensing seizures before they happen. From a medical device perspective, we need to elevate wearables out of the “fitness tracker” space in order for them to be widely adopted and worn consistently.

What are the health benefits of having wearable wireless medical devices be mainstream?

Numbers: By providing interventions, wearable wireless medical devices can prevent negative health outcomes and treat symptoms. I’d argue we need to go beyond mainstream to make these devices accessible to all—wearables currently exist in the realm of “discretionary purchases,” and people usually buy them out of pocket. We need to make devices that are accessible within the current health payer system. Furthermore, by making these devices more ubiquitous, we reduce the stigma that people with more serious conditions may feel from wearing a “medical device,” as it becomes no big deal.

Numbers: Great question – and thankfully a problem that I am not tasked with solving. I am watching the debate around this question rage on with wariness. My primary concern is maintaining privacy and transparency for the end users that wear the product long after I design it.

How will healthcare evolve with the introduction of the next generation of wearable wireless medical devices?

Numbers: It really comes down to those interventions that happen in the moment, and the degree to which we can personalize this care. We can also imagine a near future where instead of referencing a year-old chart at your annual checkup, your doctor reviews data from your wearable device.

What challenges are faced by wearable wireless medical devices in healthcare settings?

Numbers: There are several hurdles that I see as barriers: First, protecting patient information is paramount, and I don’t think anyone is doing it perfectly yet. Secondly, compliance and consistency—in order for these devices to actually work, they need to be worn regularly by the users. Lastly, and something I am particularly passionate about: there are people and groups being left out of the wearable device development process and the pitfalls are painfully evident. For instance, heart rate monitors intended to be worn across the chest often do not take into consideration female anatomy, rendering them useless for 51% of the population.

Numbers: To be honest we’re not really seeing the impact yet, mostly because wearables are still locked in this “fitness tracker” space. My hope is that adoption of proactive wearables will lead to less hospital visits and faster diagnoses for patients who can provide their doctors with comprehensive data thanks to their wearable device.

What challenges will healthcare face with the next generation of wearable wireless medical devices?

Numbers: The next generation of wearable medical devices will have a significant amount of data to process in order to truly add value. Making sense of all that data is a big hurdle I see for the future of medical wearables.

From a more abstract perspective, I think the challenge is that we’re limiting ourselves by thinking of wearables as data collection devices and trackers. I see the potential for wearable devices to go so much further, but it requires us to stay creative—which can be difficult in the healthcare space where there is such a focus on process, procedure, and safety.

How can future fashion collections adopt medical technology as a basic characteristic?

Numbers: Fashion companies and medical device developers need to talk early and often in the development process. One cannot be sprinkled on top of the other. That being said, the benefit of making wearable medical devices look less… medical, is that they will be easier for users to adopt and wear. And the more comfortable users get with wearing something on their person everyday, the more benefit the wearable can provide. Going sleeker, going smaller—these are two ways to make a wearable more wearable. We’re doing it with clients Embr and Allergy Amulet right now, and we’ve had a great response from our user surveys.