In Vivo Sensors: More than a Space-Age Fantasy? 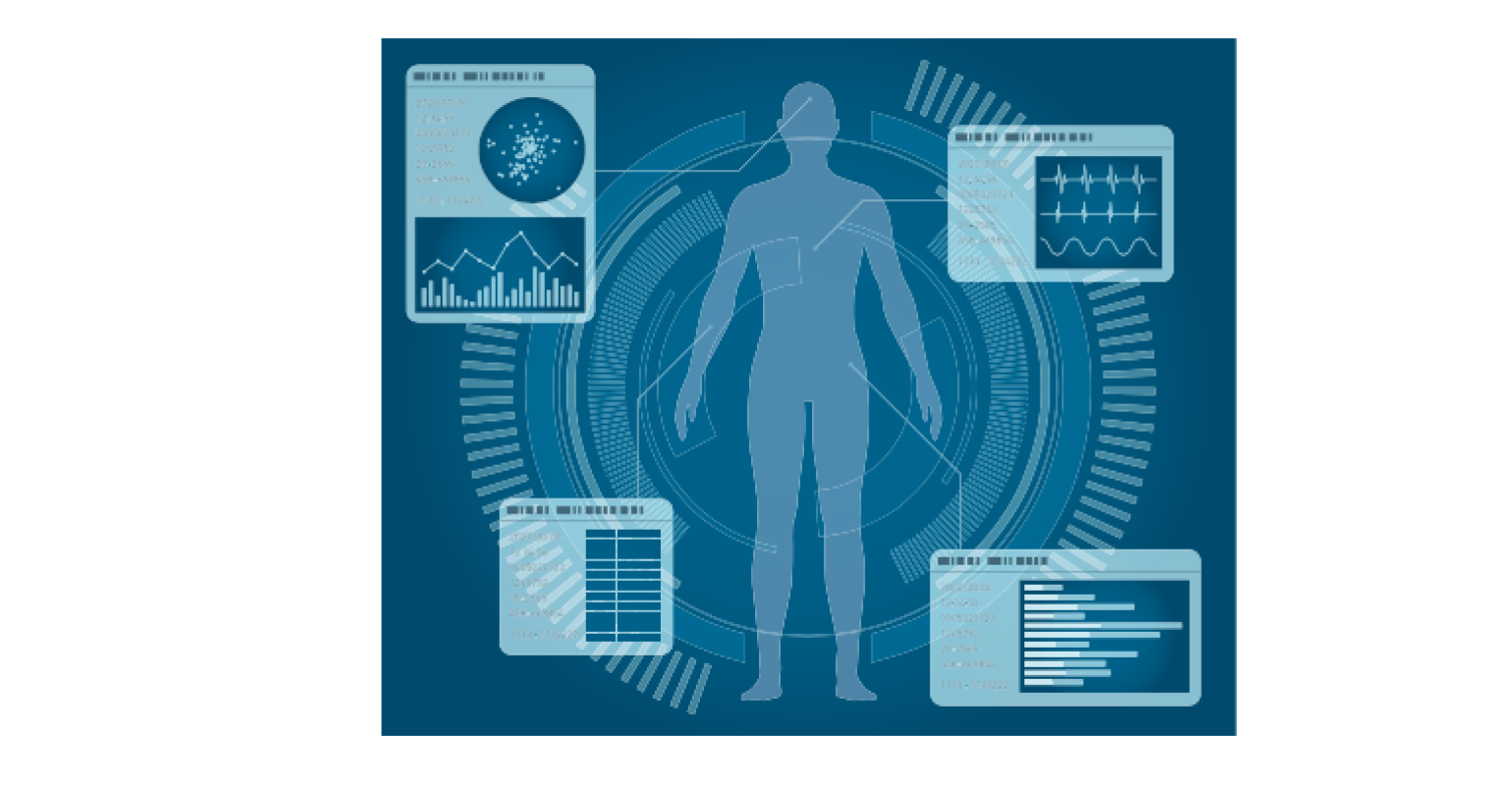 Image source metamorworks/Shutterstock
It’s easy to envision the roles implantable sensors could perform. But is it too hard to overcome the risks?

Why don’t we have in vivo sensors sprinkled around our bodies? How long until we stop investing in temporary ex vivo sensors and start investing in permanent in vivo ones? What technological barriers are in the way? Where would they go for maximum usefulness? What would be the benefit?

Numerous medical device developers are investing in ex vivo sensors for a variety of applications, from wearables that support wellness, to outpatient tracking or non-invasive single-use diagnostics. I’ve been on a bit of a sci-fi kick lately, and it seems a pretty common motif that in the (fictional) future, everyone has “sensors” throughout their body, bouncing telemetry back to the spaceship captain and, most importantly, helping to build suspense during intense space battles.

It’s got me thinking about biomedical data points we may want to track, which technology they would use, and what kind of data we’d get. Here are some ideas:

Technology and location: Piezo sensors on the joints

Technology and location: Implantable EEG in the chest

Technology and location: Accelerometer(s) or piezo sensor(s) in the chest/trachea

Technology and location: Temperature sensor in the body’s core or brain

Technology and location: Sensor (such as miniature coulter counter) in blood stream

One main technology barrier for all these theoretical sensors is the same: how do we keep them powered over an entire lifetime? One option is to use the body’s ambient temperature through the thermocouple effect, but that requires a significant temperature differential. Using glucose from food is a neat idea, but it is a long way away. Wireless charging for in vivo medical devices is on the rise and can use RF, ultrasound,near-infrared, or other technologies (such as near-field induction). One of these would probably be the most likely scenario, as they can also be coupled with the technology to transmit data back (e.g., antennas that send data and receive energy).

Unfortunately, many sensors would be very invasive and would be imparting significant risk to the patient both during surgery and over time as the materials breakdown. This risk, plus the fact that most of the issues ‘solved’ by these sensors are diagnosable by other common means, are the primary reason in vivo sensors like this aren’t commonly being developed. For example, if your joint hurts, you would just go to the doctor; if you feel sick, you would stay home and rest.

Our bodies have developed sensors (i.e., nerves) over eons of evolution to diagnose these exact issues, but our bodies aren’t perfect: they include a fail-safe to allow us to ignore short-term pain, are a little slower than we’d like at times, and are very bad at quantification. The main benefit to an array of in vivo sensors is to provide the patient with accurate information directly, allowing them to avoid the doctor for minor troubles and avoiding issues of over-diagnosis (though, one risk of this technology is that additional data could itself also lead to over-diagnoses). Additionally, if the patient does have to go to a clinic, physicians can get faster access to standardized, quantified data for more rapid diagnostics (which can also help avoid issues like relative pain). Time is money, so both faster, more accurate in-clinic diagnostics and fewer clinical visits overall would have massive costs savings in the long run. Lastly, early intervention is the key to using simpler treatments for most ailments, meaning more early treatments (like changes in lifestyle) and fewer late-stage interventions (such as surgery) may have a leviathan effect on long-term healthcare costs.

Perhaps one day the technology will be so available, affordable, useful, and minimally invasive that the benefits will outweigh the cons. It certainly would be helpful if my starship captain could know that I was truly sick without having to get a space-doctor’s note.