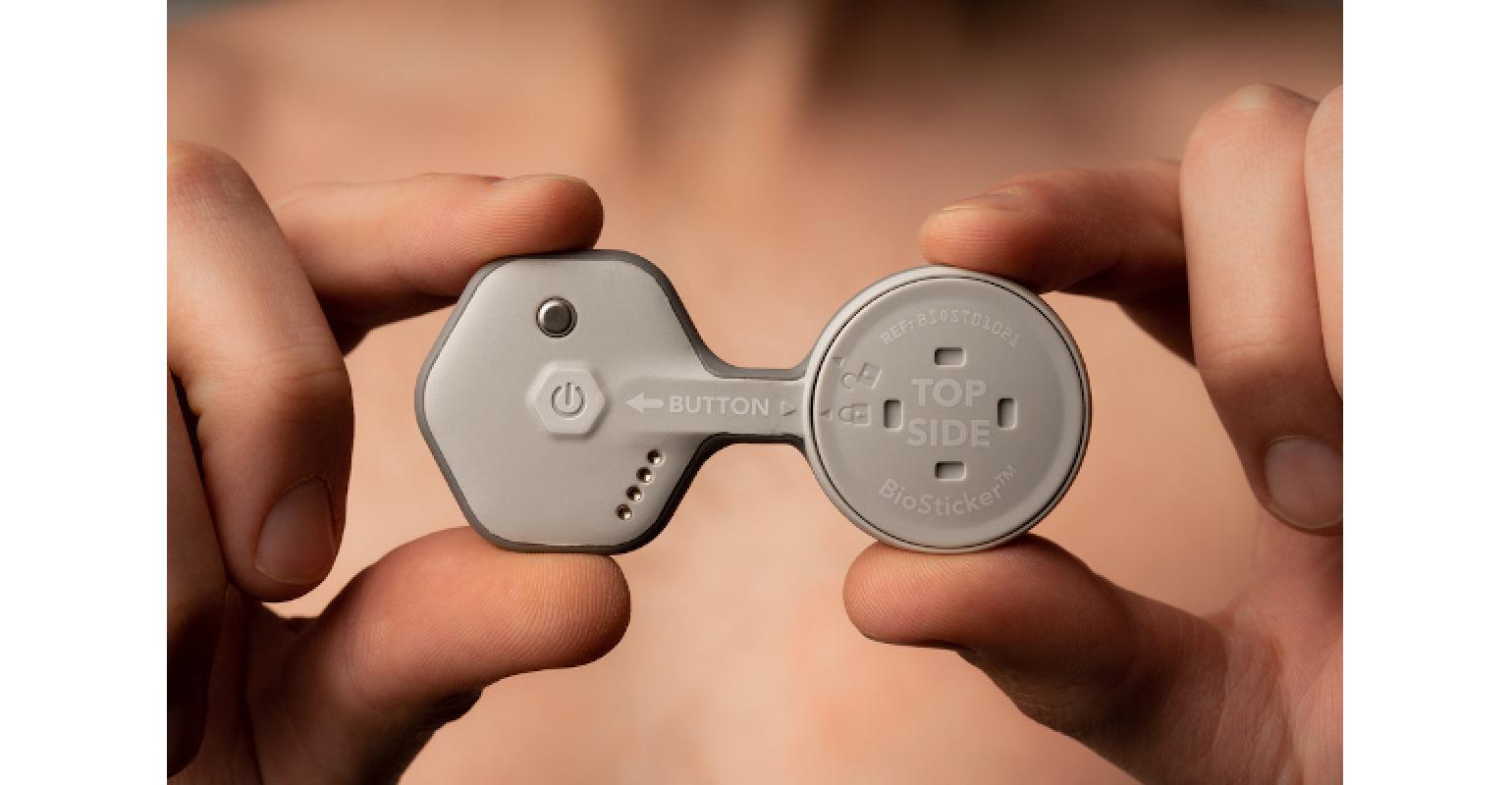 COVID-19 has put remote patient monitoring to work. Where will it go from here?

Surendar Magar has been making technology more convenient for more than 30 years and is certain healthcare communications is undergoing a revolution. Magar, who co-invented groundbreaking digital signal processing technology and founded one of the pioneering wireless networking companies, is now husbanding the latest in wireless remote patient monitoring (RPM) technology into the healthcare marketplace as the president and CEO of Fremont, CA.-based LifeSignals.

According to Magar and other industry veterans, two factors in particular have accelerated the idea of using the latest in unobtrusive body-worn patches and associated networking technology to make sure patients are stable and recovering—new CPT codes cementing reimbursement, and the COVID-19 pandemic.

“We see COVID to be a catalyst in this whole revolution,” Magar said. “The revolution was bound to happen—I worked in telecom and digital signal technology and WiFi development. In a way, our business was basically figuring out how to remove the cables and wires. It was really a shame that you could figure out a way to untether a phone from a wall, but that human beings are still almost on leashes in the hospital. So we took the major challenge of untethering patients.”

James Mault, M.D., co-founder of Denver-based BioIntelliSense, shared similar frustrations as Magar. Mault, a cardiothoracic surgeon, said post-surgical patients could be monitored minute-by-minute in the hospital, but once discharged, disappeared into a data desert.

“When it came time to send somebody home, we went from all this rich data to having no information,” Mault said. “The end result is we keep people in the hospital longer than we have to for good reason—because we know as soon as we send you home you’re on your own.”

Both companies’ hallmark patch-and-dashboard technologies received FDA approval before the pandemic emerged, and with minor variations, feature small, comfortable chest-worn patches and networking and analytic technology that can supply useful information about multiple parameters of health data to patients and clinicians. The pandemic’s surge, however, greatly accelerated the appeal of the nascent ecosystem, according to veteran health data analyst Mike Davis, lead analyst of the KLAS Research Arch Collaborative.

“COVID-19 has driven digital adoption much quicker than would have normally happened in this market,” Davis said. “Without this, I think it might have taken close to a decade. It might have been five to10 years. We have to drive the cost of healthcare down and by using this digital healthcare, that is exactly what is happening. It’s forcing everybody to kind of commit to this model whether they want to or not.”

The general public was probably introduced to convenient real-time, all-the-time patch-based monitoring with the 2018 FDA approval of Abbott’s Freestyle Libre glucose monitoring patch and app. The system was hailed as a revolutionary advance for diabetes patients who would no longer need to stop their daily routine to stick a finger and take a blood sugar measurement. BioIntelliSense’s Mault said such disease-specific technology was a great step toward convenient ubiquitous data availability, but was too specific for general deployment.

“My obsession has been how to make remote patient monitoring ubiquitous,” Mault said. “Sending you home with a glucose meter is not what I need. I need to monitor all the vital signs I can measure in the hospital, but do it at home. It took a couple decades and a lot of learning to achieve that. And you can’t do that with a consumer wearable. They’re great for fitness and exercise, but not for sick people after they leave the hospital.”

The company’s BioSticker, about the size of a standard Band-Aid, transmits data up to 30 days. It measures respiratory rate, heart rate at rest, skin temperature, body position, activity levels, and sleep status, as well as high-resolution gait analysis and fall detection. It also alerts providers to symptomatic events. It received FDA approval in December 2019, and in July 2020, Philips announced it was including the BioSticker in its RPM offerings.

“Remote patient monitoring and telehealth-enabled clinical programs offer care teams a sustainable and scalable way to manage patient populations with chronic or complex conditions at home and play a key role in supporting care for COVID-19 patients who do not require hospitalization,” Philips said in a statement announcing the collaboration.

BioIntelliSense has released since the BioSticker’s approval an even smaller device in the BioButton, about the size of a U.S. half dollar coin; it includes an associated ecosystem of mobile app, cloud-based analytics platform, and integration of personalized assessment information. It provides a wearer with a “cleared” or “not cleared” recommendation regarding possible COVID infection. Rochester, MI-based Oakland University recently made the button system available to students on a voluntary basis.

Mault said the pandemic’s emergence offered a mixed bag of results. On one hand, he said, it provided a real-world example that remote monitoring and telehealth in general could provide adequate, cost-effective care at scale. Conversely, much of the preparation underway for non-COVID-related programs had to halt.

“When COVID came along, we were already working with dozens of institutions that were starting programs in RPM,” he said. “COVID unquestionably has given everybody a kind of accelerated reason to explore RPM, but it has also delayed the creation of a lot of these programs, because it’s hard to create a new program when you are totally consumed by COVID.”

In a recent KLAS research blog post, Davis said patch-based systems might be a precursor to even smaller skin-printable monitors. That technology, he said, is still in its infancy.

“There are a lot of questions and business challenges with the skin-printable technology,” he said. “They’re probably a decade out.”

LifeSignals’ Magar said possible future advancements in the patch-based systems include AI-enabled decision support that could help clinicians interpret signals of even uncertain amplitudes, as well as analytics platforms that can selectively power sensors that monitor different parameters, thereby extending patch life and perhaps adding more parameters that can be measured.

That could offer even more possibilities for more granular remote care, Davis added.

“At some point you might see where the patch also has a possibility to monitor additional things like chemistry monitoring, things like sodium or potassium levels” he said.”I think the patches have a long runway.”