Verily Partnership Could Play a Big Role in iRhythm’s Future 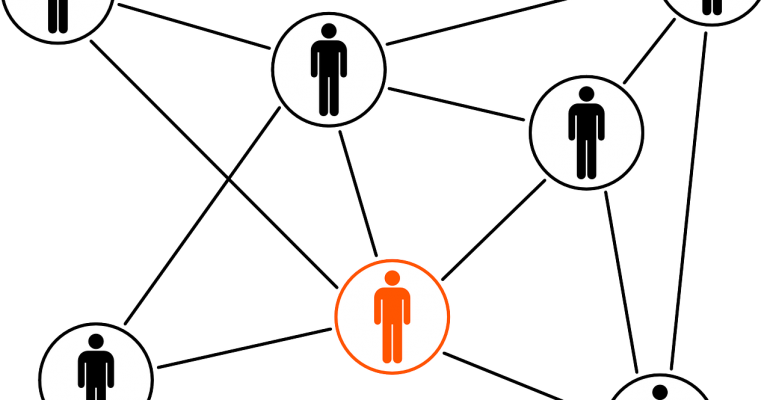 The San Francisco, CA-based company spoke about the collaboration with Verily during its 4Q19 earnings call.

The two companies first announced the collaboration in September of 2019. Under the agreement, iRhythm will develop offerings that could work with Verily’s Study Watch, which recently received FDA clearance.

According to a transcript of iRhythm’s 4Q19 earnings call from Seeking Alpha, the firm’s CEO Kevin King said, “Through our partnership with Verily, we're working to develop next-generation atrial fibrillation products that combine both companies’ technologies to improve the screening, diagnosis, and management of patients with asymptomatic atrial fibrillation. Verily Study Watch is an important potential piece of the solution and recently received 510(k) clearance as a Class II medical device. In 2020, our teams will continue to develop and integrate our collective technologies and the development of a complete end to end solution. We’ll provide further updates as we move forward with this development and achieve certain milestones.”

King also discussed the potential cost of the collaboration.

“For Verily development expenses, we anticipate total expenses of $15 million, including $10 million in milestone payments, $4 million in internal development costs plus $1 million for G&A,” King said, according to a Seeking Alpha transcript of the call.

iRhythm sits at the intersection of cardiology and artificial intelligence. The firm went public in 2016 raising $107 million in an IPO and received a nod for a second device, the Zio AT. This second technology significantly expands the firm’s target market and adds a real-time component.

According to a transcript of iRhythm’s 4Q19 earnings call King said, “Our full-year 2019 revenue was $214.6 million, representing 46% growth over prior year and exceeding our initial guidance range of $201 million to $206 million, as well as the guidance of to $213 million to $214 million, issued most recently in late December.”