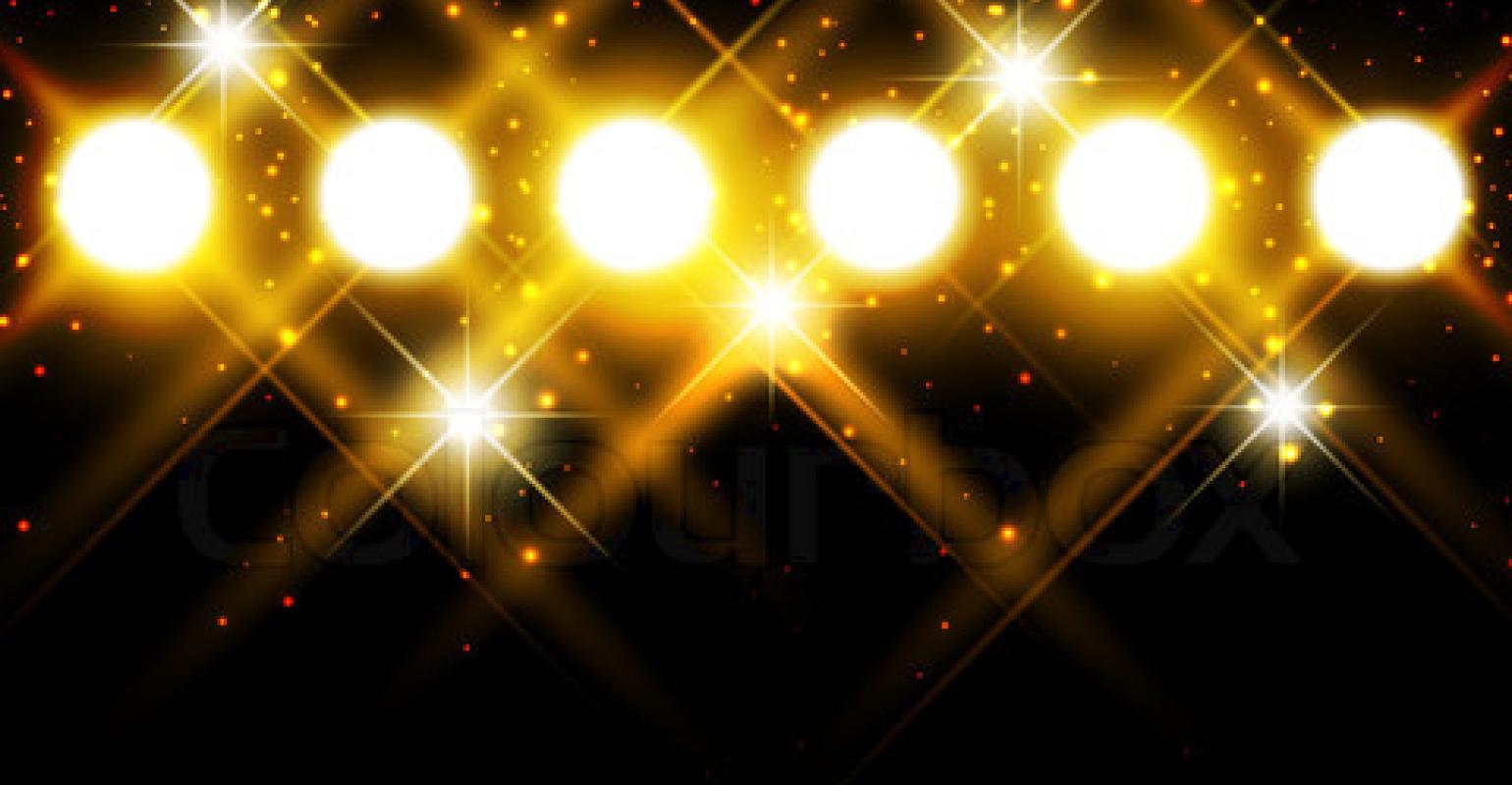 It's not everyday that a device used in the medical field gets to play a starring role in a TV drama.

And yet that is precisely what InTouch Health's telemedicine robot - the RP 7i - achieved in a new TNT drama called Monday Mornings. The show's name is a reference to the weekly post mortem that surgeons do to review errors they made in patient care and how they handled difficult cases.

On Monday night, the episode involved a case of a 20-year medic in Afghanistan who needs help saving a colleague who has suffered a traumatic head injury. The medic calls one the protagonists of the show - skilled neurosurgeon Tyler Wilson [played by actor Jamie Bamber of Battlestar Galactica fame] - at home for help. Wilson uses InTouch Health's RP-7i telemedicine robot to interact with the medic as well as roam the makeshift operating room in Afghanistan to see what supplies and equipment are available. [InTouch Health's telemedicine robots are cleared by the FDA.]

In a fantastic twist, Wilson uses the RP-7i to guide the novice medic through a craniotomy, a complicated surgical procedure where bone is removed from the skull in order to access the brain. Wilson also instructs the medic to drill into the injured marine's skull to relieve pressure on his brain.

At the Monday Morning review session, chief of surgery Dr. Harding Hooten [played by the inimitable Alfred Molina of Spiderman-2 and Frida fame] asks whether it was Wilson's cockiness that motivated him to get a relatively untrained young medic to perform such a complicated procedure remotely. He asks Wilson how the robot is any different from Skype.

Wilson counters that with Skype he has to depend on someone else to aim and point the camera, while with the RP-7 he has control over the remote robot's movements.

Perhaps the best description of telepresence comes from Wilson, and one I hope InTouch Health may consider using in its marketing materials.

"It enables dominion over a room," he says of the RP-7.

Monday Mornings is broadcast on TNT at 9 EST on Mondays.

[Full disclosure - there was another nifty medical device demonstrated in the show. Described by Wilson as a new device, it is able to extract tumors from hard to reach places in the brain. I am hoping someone who recognized the device in the show will tweet to me @aparmarbb or email me at arundhati.parmar@ubm.com or comment in the comments section]

UPDATE: My colleagues at Qmed are reporting that the nifty device is NICO Corp.'s NICO Myriad, a fully automated, completely disposable, non-heat-generating neuro and spinal tissue/tumor resection device. An earlier version of the story incorrectly stated the name of the character being played by Alfred Molina.