Home>Technologies>Digital Health
Recent
Cue Closes on $235M Private Placement to Accelerate Growth
May 14, 2021
Your Phone or Smart Watch May be Messing up Your Pacemaker
May 14, 2021
Medtech in a Minute: Medtronic for the Win, and More
May 14, 2021
Tangible Solutions Expands to Meet 3D Printing Production Demands and More Supplier News
May 14, 2021

Should Wearables Target the 'Walking Well' Before Going After a Medical Indication? 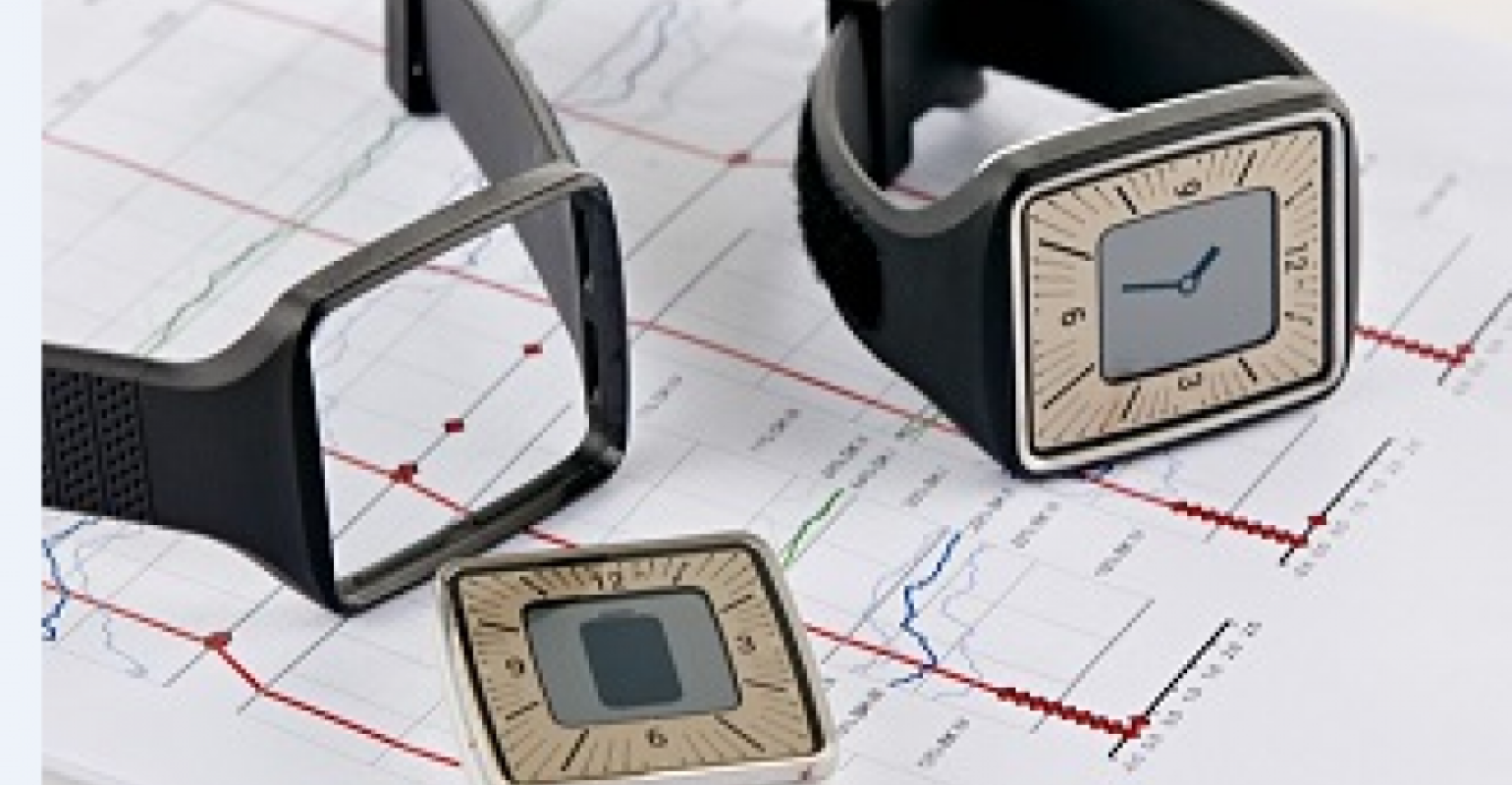 Global Kinetics has developed the Parkinson's KinetiGraph (PKG) System, known as the Personal KinetiGraph in the United States, for patient's with Parkinson's disease. The technology includes the PKG-Watch, a wrist-worn data logger used to monitor patient movement and algorithms that use this data to produce a PKG report for physicians. Clinicians can use the PKG summary plots and reports, which analyze bradykinesia and dyskinesia, to improve management of the patient's disease.
Wearables experts shared insight on the latest industry trends during BIOMEDevice Boston.

As recently as 2017, there was still more talk than action in the clinical wearables market and the majority of companies making wearable devices were pursuing health and wellness applications first, with plans to pursue a medical device indication after the consumer version of the product took off.

In some cases that is still true, but a panel of experts speaking at BIOMEDevice Boston 2019 highlighted a new trend. One that might seem unexpected for those who have been following the wearables market for the past five years or longer.

Still, Peacock said he always encourages people to go after the athletic or well-being space first, and then consider pursuing a medical indication.

"Medical is something we do, but it's also the migration backward from medical," Peacock said. "They say because you can do a CGM sensor, can you make us a hydration sensor?"

"At Valencell, a lot of our customers are trying to put a visual footprint in their existing products," LeBoeuf said. "Some way to get information about the person and connect it to that person."

For example, a company that develops traditional blood pressure devices already has a medical device but the company lacks user data. One way to solve that problem is to leverage wearable technology.

"In some cases, they're adding wearable technology to their products not necessarily to add a new modality but to get more information and prove their products," he said. "To give them some kind of visual connection to the end-user."

One driver of this recent trend is the access to data systems like Apple HealthKit and the Garmin Health, said Bob Bouthillier, the global director of embedded development at Radius Innovation & Development, a consultancy firm. But it's not exactly an intuitive process.

"It's very comprehensive it's also very complex to actually connect your device to Apple HealthKit," Bouthillier said. "But when you do, you get access to a very rich set of data from all of the other things in the Apple HealthKit community."

He also noted that Garmin Health is an important tool because the company has "tremendous wealth of labeled data." In other words, the Garmin technology doesn't just track movement, it tracks what kind of movement the user is engaged in.

"The medical community is looking at this and saying 'we have to be able to access this data because it's going to make the care to patients much improved'," he said.

Bouthillier said he encourages companies to sign up for programs like Apple HealthKit and the Garmin Health Platform.

"Collect data from these platforms and compare it to the data from your own device and you will learn something in the process," he said.

Teresa Prego, vice president of marketing and marketing development at Melbourne, Australia-based Global Kinetics, said the company's wearable technology is being used as a decision support tool for patients with Parkinson's disease and their doctors. The company has developed the Parkinson's KinetiGraph system, known as the Personal KinetiGraph in the United States, for patient's with Parkinson's disease. The technology includes the PKG-Watch, a wrist-worn data logger used to monitor patient movement, and algorithms that use this data to produce a PKG report for physicians. Clinicians can use the PKG summary plots and reports, which analyze bradykinesia and dyskinesia, to improve management of the patient's disease.

"The integration of consumer wearables with wearables particularly for chronic disease management like diabetes, like Parkinson's, has really changed the delivery of care,  of where we deliver care," Prego said. "If I look at the PKG-Watch, for example, in Australia where there are great geographic distances between people with Parkinson's and a care provider. They are using this remotely. So you'll go and see your clinician, have an assessment, but then for the next year there's really no need to go into the clinic. You can make care decisions remotely. They're wearing the vehicles to get that information to the clinician."

The main barrier to adoption for products like these is reimbursement, she noted.

"Capturing this data and utilizing the advent of these consumer technologies to help manage chronic disease, it's pretty interesting," she said. "I think that our traditional ways of reimbursing for medical care have not quite caught up to where the development of consumer wearables has taken us."