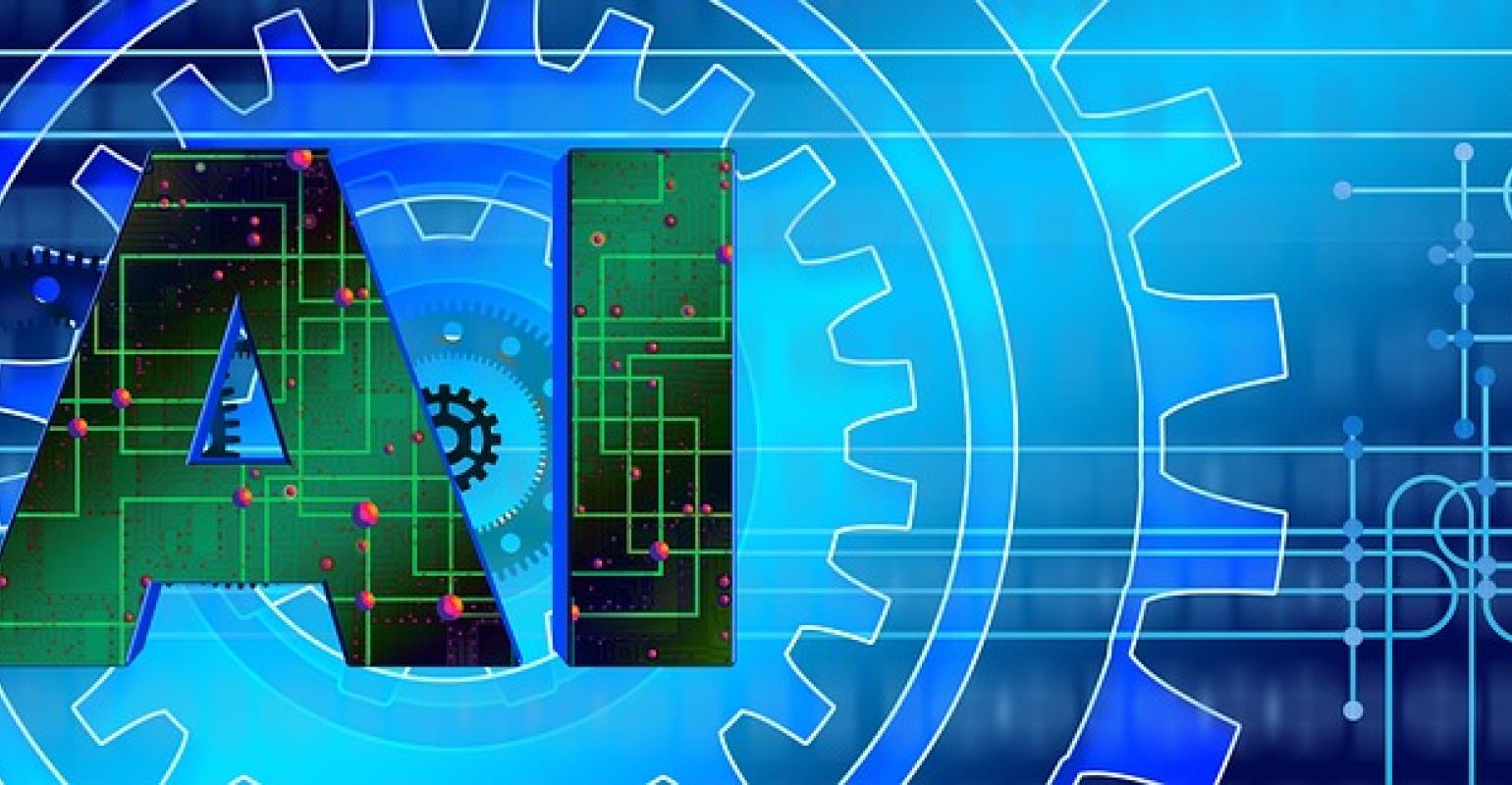 The research on the artificial intelligence solution was presented at the annual meeting of the Radiological Society of North America.

Researchers are using artificial intelligence to measure a common marker of heart disease via lung cancer screenings. The research was presented at the annual meeting of the Radiological Society of North America (RSNA).

Low-dose chest CT is approved for lung cancer screening in high-risk people, such as long-time smokers. While these CT scans are intended to diagnose lung cancer, coronary artery calcium, a measure of plaque in the arteries, is also visible on CT. The coronary artery calcium score derived from CT is a well-established measure that helps doctors decide who should get cholesterol-lowering preventive medications called statins.

The research team, which represents a close collaboration between MGH's CIRC and AIM at BWH, recently developed and tested a technique that uses deep learning, a sophisticated type of AI, to automatically measure coronary artery calcium on chest CT images. They trained the deep learning system on cardiac CTs and chest CTs in which the coronary artery calcium had been measured manually. They then tested the system on CT scans from thousands of heavy smokers, age 55 to 74, who were part of the National Lung Screening Trial (NLST), a major study that established CT's value in providing early detection of lung cancer.

The results showed that the deep learning-derived coronary artery calcium scores corresponded closely to those of human readers. In addition, there was a significant association between deep learning calcium scores and cardiovascular death over a follow-up of 6.5 years.

The deep learning system runs in the background and adds no time to the exam. The system's ability to automate coronary calcium assessment could be a boon to research, as it can evaluate large numbers of patients in much less time than it would take human readers.

It could also have value outside of the lung screening population. The research team has already demonstrated its effectiveness in people with stable and acute chest pain.

"We have a tool that in the future can be used on almost every chest scan to generate very clinically relevant information for a large number of patients," study co-senior author Hugo Aerts, PhD, director of the AIM Program at BWH, said in a release.